The Layland Mine Explosion on March 2, 1915 is recorded as the worst mining disaster in Fayette County history. A total of 112 men died from the explosion. During the first few days after the incident, 53 men were found to have survived the blast. The explosion of the mine shocked many in the area as it was believed that the Layland Mine was one of the safest in West Virginia at the time. Coal continued to be gathered from the Layland Mine until the 1980s, when the mine closed and as a result, Layland’s economy suffered. A 2014 memorial was erected in Layland to remember the miners who lost their lives. Organizers and fundraisers for the memorial believed that the Layland disaster was being forgotten and commemoration was necessary, so that the tragic history would not be lost.

Newspaper headline about the explosion.

Survivors of the mine explosion. 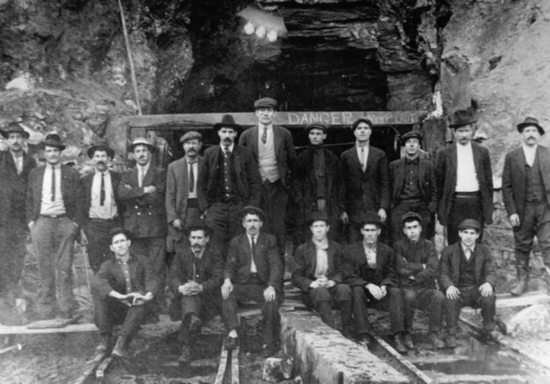 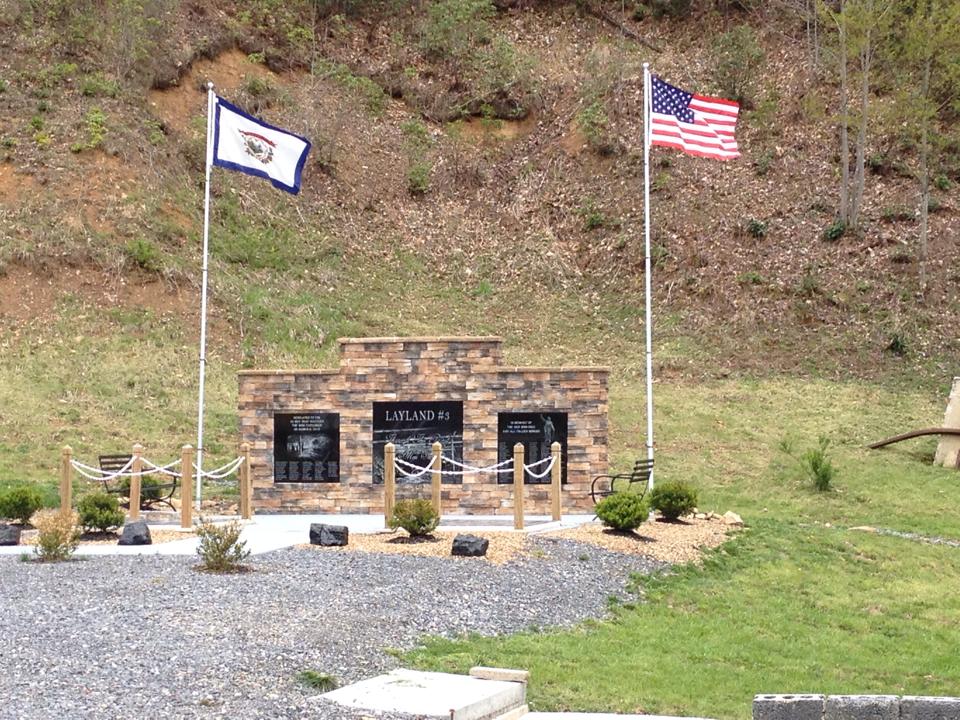 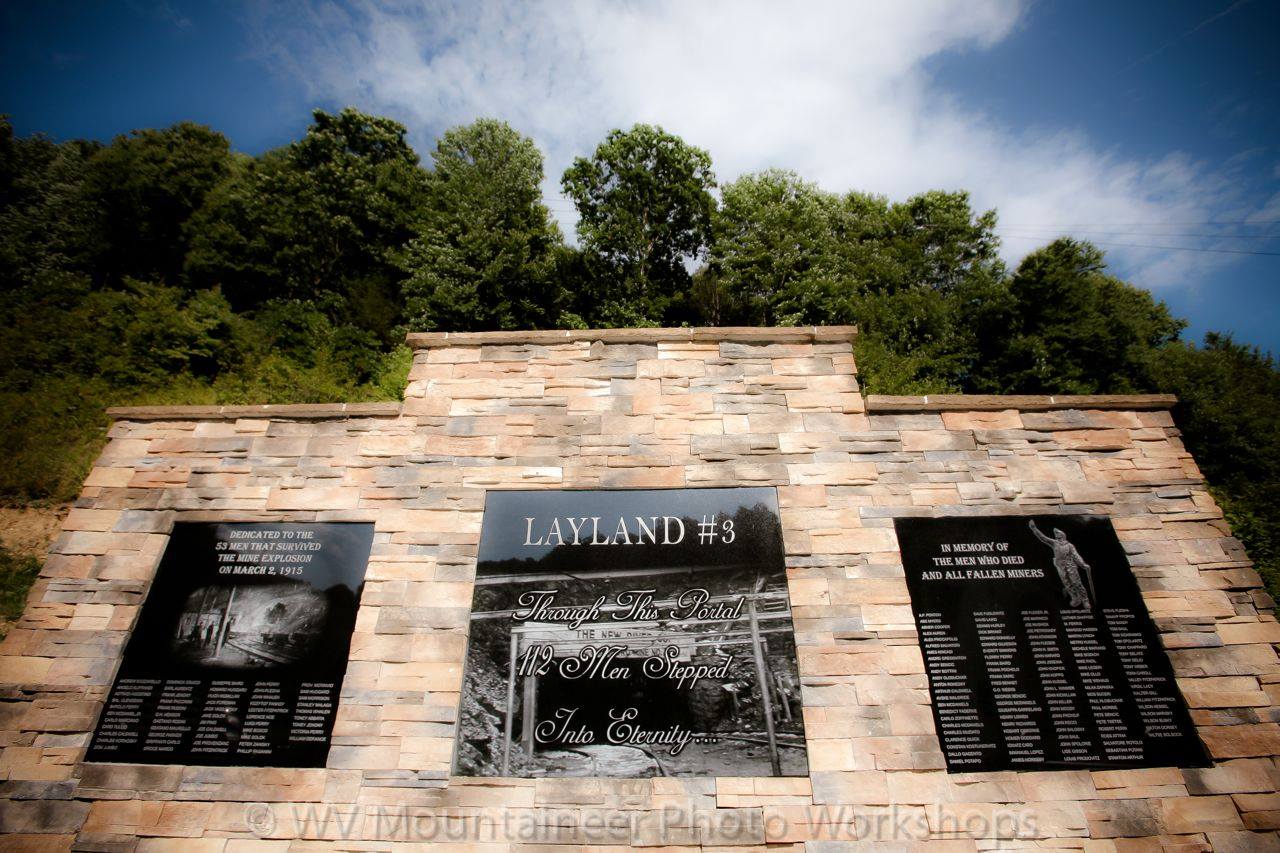 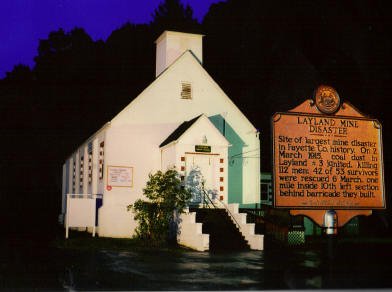 The New River & Pocahontas Consolidated Coal Company owned and operated a series of mines in Layland, Fayette County. On the morning of March 2nd, 1915, a massive explosion swept through Layland No. 3 mine. The blast killed 112 men inside of the mine. The explosion was so powerful that a grocery delivery man walking nearby was killed outside of the mine. Shortly after the blast, the first 7 survivors walked out of the mine. This gave hope to the crowds surrounding the mine, which was quickly lost as several bodies were recovered during the following days.

One of the greatest dangers to the rescue workers were the deadly gasses, called after-damp, which filled the mine after the explosion. In fact, many of the bodies recovered from the mine were found to have died of suffocation, not from impact of the explosion. Two groups of men inside of the mine barricaded themselves from the after-damp and survived for three days until the mine fan was turned on, allowing enough clean air for the men to escape. On March 6th, the first group of five men walked out of the mine. On their way out they found a note from a group of 41 men who also barricaded themselves in the mine, and rescuers soon helped the second group out. These men survived by chewing on their shoe laces and eating bark from the mine props. Many of the survivors, fearing the worst, had written death notes to their loved ones during the time they were trapped. Their survival surprised the Layland community, who had prepared coffins and dug graves for the survivors, expecting the men to be found dead.

The explosion was found to be the result of ignition of methane spread by coal dust. Controversy surrounds the disaster. When the secretary of the interior wanted to recognize the efforts of the federal rescuers, many in the community argued that it was not the rescuers but the surviving miners’ ingenuity that saved them. Coal continued to be mined in Layland until the 1980s. The closure of the mines and the removal of the railroad caused the prosperity of Layland to diminish.

In 2014 a memorial was erected remembering the miners who lost their lives in the Layland Mine explosion and recognizing the 53 men who survived the disaster. The memorial was funded in part by the National Coal Heritage Area Authority and through funds raised by the Layland community. The organizers of the memorial said that the Layland mine incident had been forgotten. This memorial now remembers the sometimes forgotten and tragic history of West Virginia coal mining.