Founded in 1975, the members of the Attleboro Area Industrial Museum have worked to preserve and promote the city's industrial history. The museum is located in the historic Attleboro Refining Company building, which was built by brothers George and Harold Baker at the very end of the nineteenth century. Their company specialized in refining gold, silver and copper byproducts. Tools, machinery, photographs and other items related to the city's industrial past are on display for visitors to the museum. It also offers various educational and cultural programs for the community to enjoy. 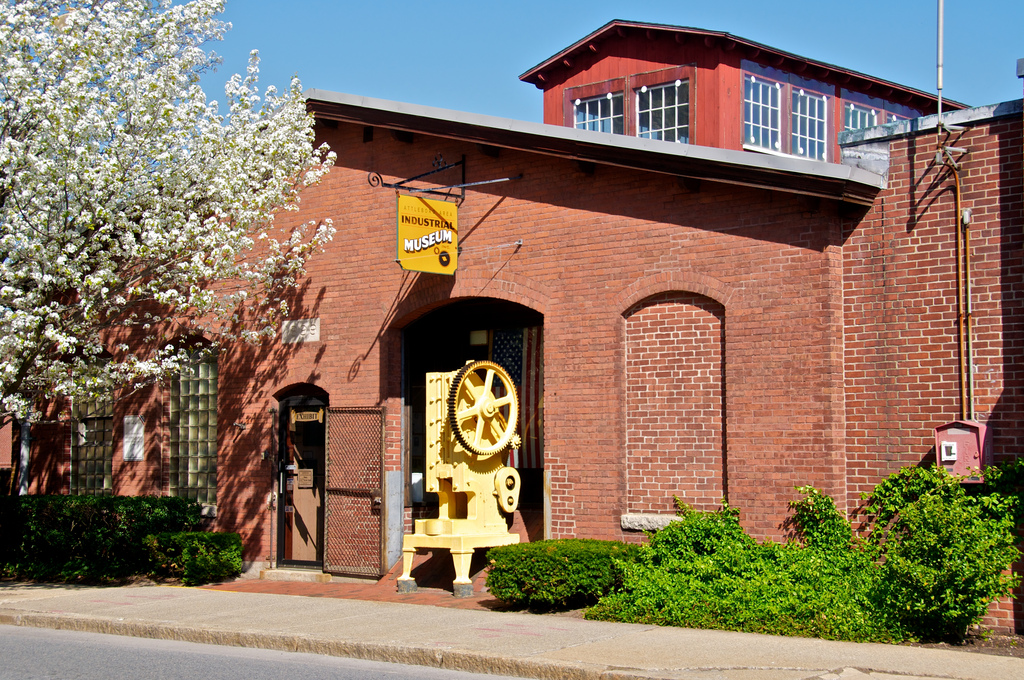 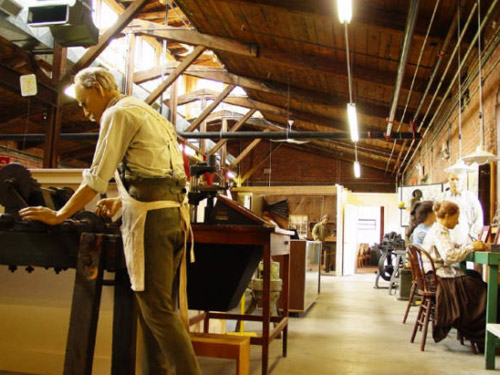 The Greater Attleboro area has a substantial industrial-manufacturing history. There is an entire walking tour devoted to businesses/buildings that were connected to jewelry manufacturing in downtown Attleboro (a link to the map is included below). In 1899, brothers Harold D. Baker and George W. Baker decided to start a refinery in the city.  They opened the Attleboro Refining Company in the building at 42 Union Street and quickly established themselves as a vital part of downtown Attleboro.

Their business specialized in the refining of gold, silver, and copper byproducts. It used a stripping process to refine the minerals, which was the conventional method at the time. Over the years, new methods for refining various elements were established. By 1907, they were experimenting with electrochemical equipment to find a more efficient way of refining gold, silver, and copper that would also incur lower costs. They became the first business in New England to improve the “electrolytic” process and use it in their refinery. The different processes for refining elements in order to make jewelry and other products are part of the story told in the museum.

In 1968, the Handy & Harman Refining Group, Inc., purchased the Attleboro Refining Company.  They continued to use the same building for about four years. Unfortunately, the building was already in a late stage of disrepair. The Handy & Harman Refining Group eventually moved their operations to a newer building in another part of Attleboro, about three miles away. They gave the old building to the Attleboro Chamber of Commerce in 1976.

A year earlier (1975), the Attleboro Area Industrial Museum had been incorporated as part of the city’s bicentennial.  However, the museum was just a concept and did not have a home. The city had been in discussions for several years about establishing a museum to tell the story of the Attleboro’s great industrial history.  Finally, once the building had been deeded to the Chamber of Commerce, they knew immediately how it would be used. It underwent several years of repair and renovations before it was opened to the public for tours and research purposes.

During the summer and fall months, from June to December, the museum is open extended hours. On the last Thursday of each month, the museum remains open until 8PM.  There are also various educational and cultural programs held throughout the community and at the museum for school groups, particularly third graders. The Attleboro Industrial Museum is also a stop on the Downtown Attleboro Jewelry Manufacturing District Walking Tour.