This small museum was established in 1966 and shares the history of boxer Jack Dempsey, a Manassa resident who became the heavyweight champion of the world in an era when boxing dominated headlines and shaped ideas of masculinity. Jack Dempsey travelled the world both before and after his heavyweight championship in 1919. In that bout, he defeated Jesse Willard and retained the crown until 1926 when he was defeated by Gene Tunney. Although known for his connection to the final years of bare-knuckle boxing, the museum also includes the gloves he wore in his championship fight along with photographs and memorabilia from his career. 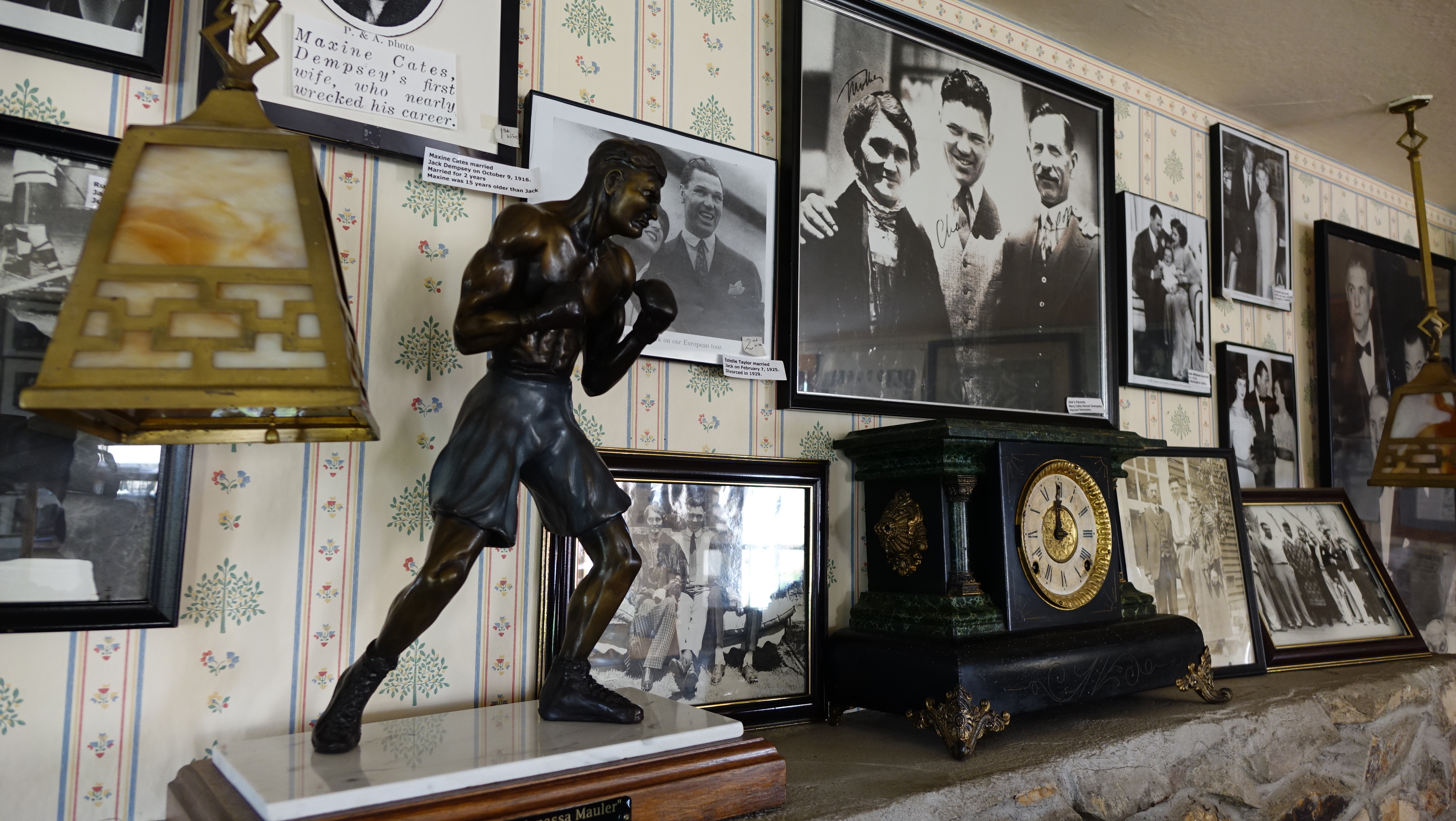 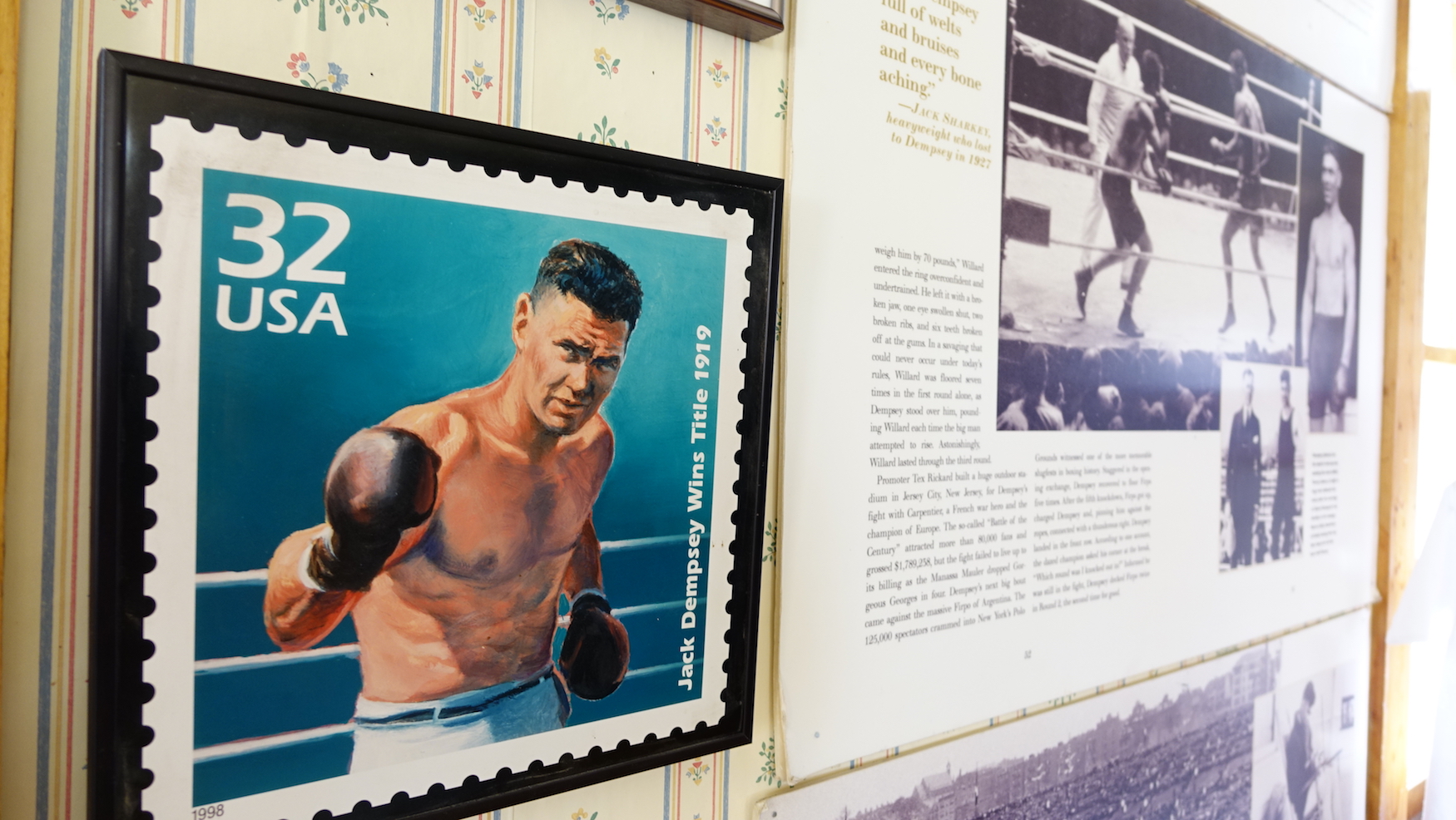