Camp Hero is located in the hamlet of Montauk, and is less than a mile from Montauk Point Lighthouse along the easternmost tip of Long Island. During the Cold War, Camp Hero's radar tower was operated around the clock and used to detect possible hostile activity while communicating information about military and civilian craft-just as Montauk Lighthouse served civilian and military needs in the American Revolution and early years of the Republic. Using technology that was state-of-the art during its time, radar operators were able to detect aircraft from over two-hundred miles away. The base was deactivated in 1981 and the land is now operated by the state of New York as Camp Hero State Park. 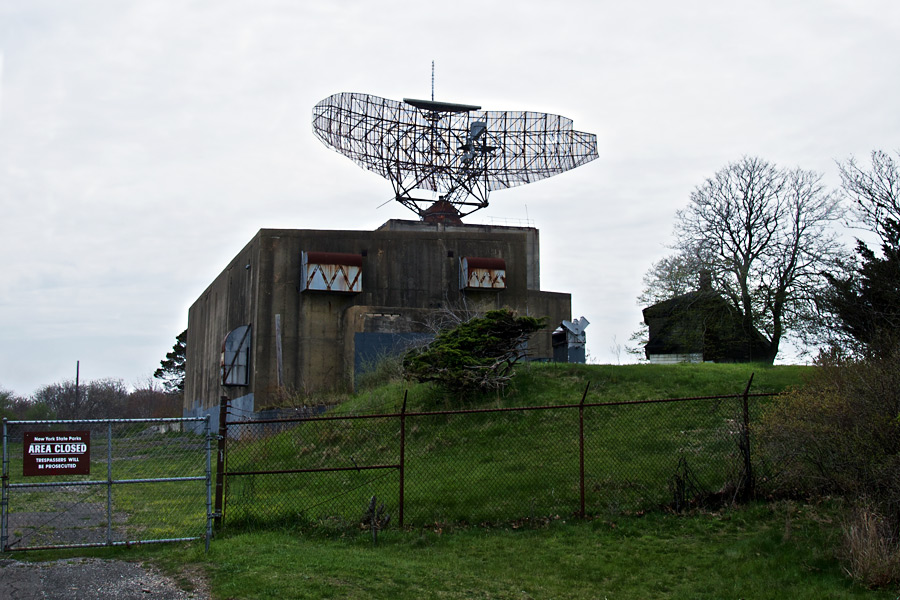 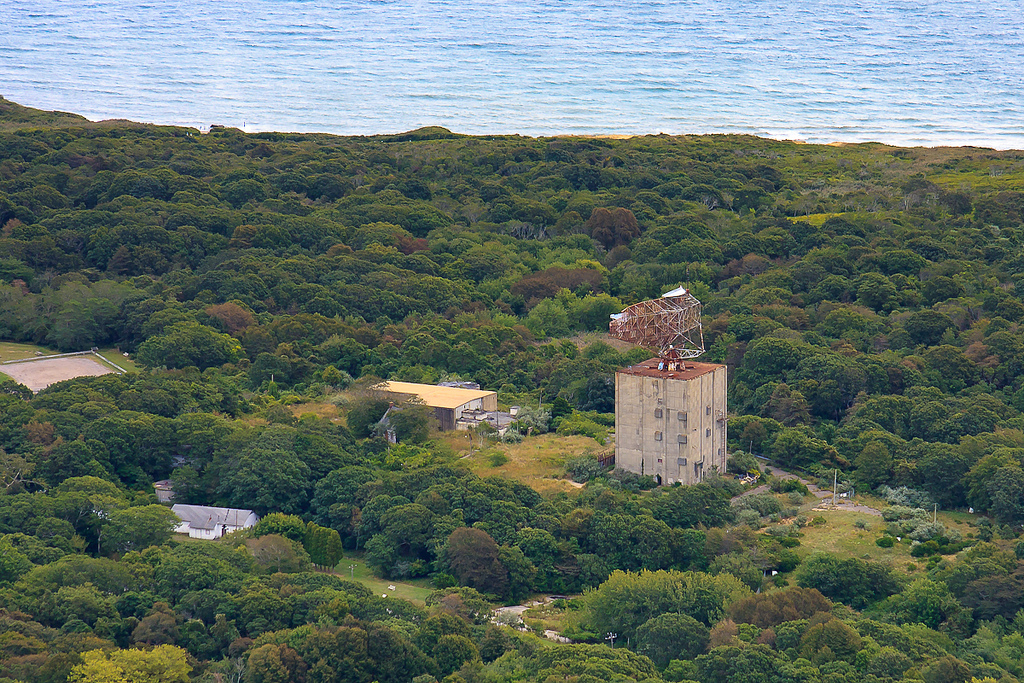 The base was used for coastal defense throughout the 20th century. This historic photo shows a 16-inch gun and a fortified casemate. 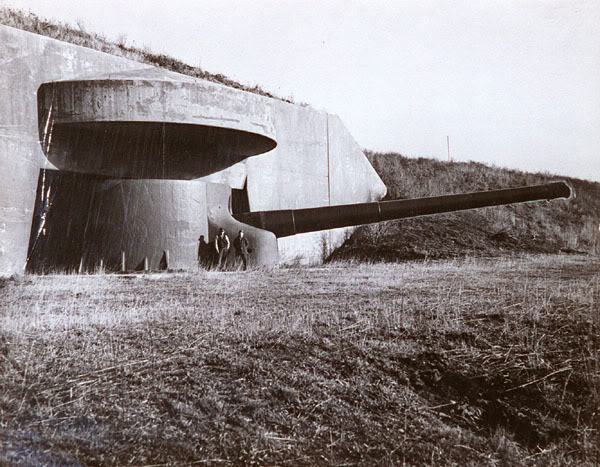 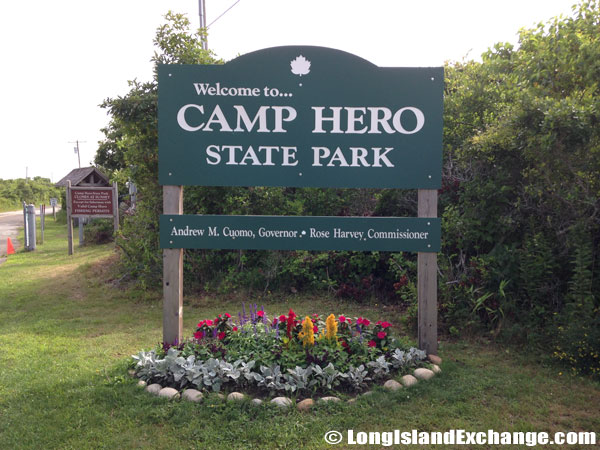 Camp Hero Air Force Station was a United States Military Base located at Montauk Point, New York. Strategically the eastern tip of Long Island was very significant given its location to watch for ships sailing for New York or Boston. Montauk was considered a prime location for possible invasion because of its location and remoteness.

During World War I, the Navy established the Naval Air Station Montauk in August of 1917. Fort Hero was established in 1942 after the United States entered World War II. The base reflected fears of a possible German invasion of the East Coast, and personnel were used to man radar stations an battery guns.

The fort was named for Major General Andrew Hero Junior, Army's Chief of Coast Artillery between 1926 and 1930. During the war, German U-Boats threatened the East Coast of Long Island. The Army upgraded the fort as a large torpedo testing facility and renamed it Camp Hero in 1942. Considering there were Army, Navy, and Coast Guard constituents present, it was officially known as "United States Military Reservation". The camp was a self contained town with recreational facilities, barracks and its own power plant. It was made to look like a typical fishing village to the enemies on the water.

In August of 1948, the United States Air Force placed a radar at Lashup Site L-10, and in 1950 it activated the 773 Aircraft Control and Warning. December 1, 1953 the site was renamed Montauk Air Force Station. In November 1957, the Army closed the Camp Hero portion of the reservation but the Air Force continued using the facility for radar surveillance. In 1960, the large high powered radar became operational at Montauk. It was able to detect airborne objects at distances over 200 miles. The Montauk installation was shut down on January 31, 1981 and because of the size of the huge antenna it was designated "abandoned in place". Riverhead now controls all air traffic in the region. Although it is no longer an operational military base, parts of the property are still open to the public as a state park.

This is the 5th driving tour of historical sites along the southern coast of Suffolk County, Long Island from west to east; this tour begins in Amagansett with 3 museums & a private home and heads to Montauk for 19th c. cottages, a mansion, & a park, ending at a lighthouse at the east end of the island.