This memorial park was built from donations raised between 1944 and the park's dedication in 1947. It has been sustained by county funds and donations, and has grown to include a variety of amenities, as well as a memorial for local service members. The park has a paved walking trail, playground, tennis court, and pool. It also features a three panel marker with the names of all of the residents of Nicholas County who died while serving in the armed forces. 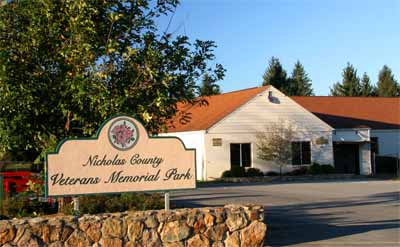 This historic one room schoolhouse was moved to the park and is available for educational tours and school groups. 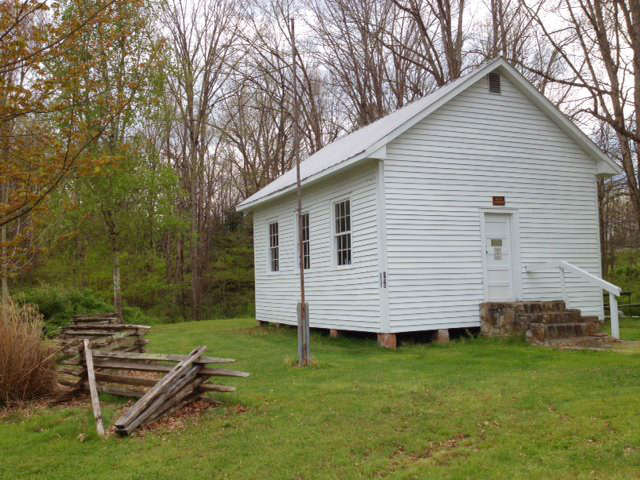 In the early 1940s, leaders of the county recognized the need for a public recreational area. A committee was formed and local members donated a total of $14,5000 to purchase the farm of Paul McCoy. For their part, the McCoy family agreed to sell their land at a significant discount. They and other supporters were willing to make financial sacrifices so that the park would provide a space for the children of the county. They dedicated the park in 1947 in honor of the county's veterans of World War Two.