Sheehan Gallery is modern and contemporary an art museum located on the Whitman College campus. The museum was founded in 1973 and named after the college's night president. The main bulk of its collection consists of Japanese art acquired by American banker Tom Davis who lived and worked for much of his life in Japan beginning in 1926. Over the years he collected the Japanese artworks that were eventually donated to the museum after he passed away.

The museum is located in Olin Hall 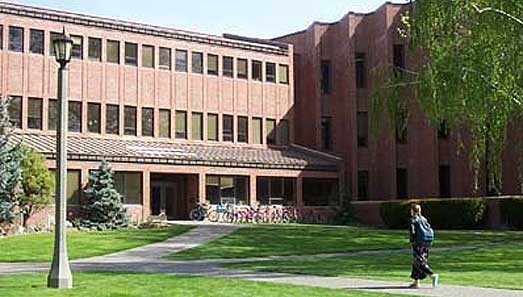