A member of Orange County parks, the Irvine Ranch Historic Park is all that remains of the ranch once owned by the city’s namesake, the Irvine family. The 16.5-acre park is home to 24 original buildings from the Irvine family’s ranch and it is now the headquarters for the Orange County Parks Department. The grounds and Katie Wheeler Library are the only areas currently open to the public, but a general development plan is currently being considered to determine how best to use the historic buildings and create an interpretive program. 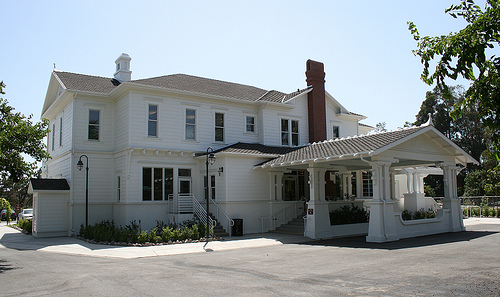 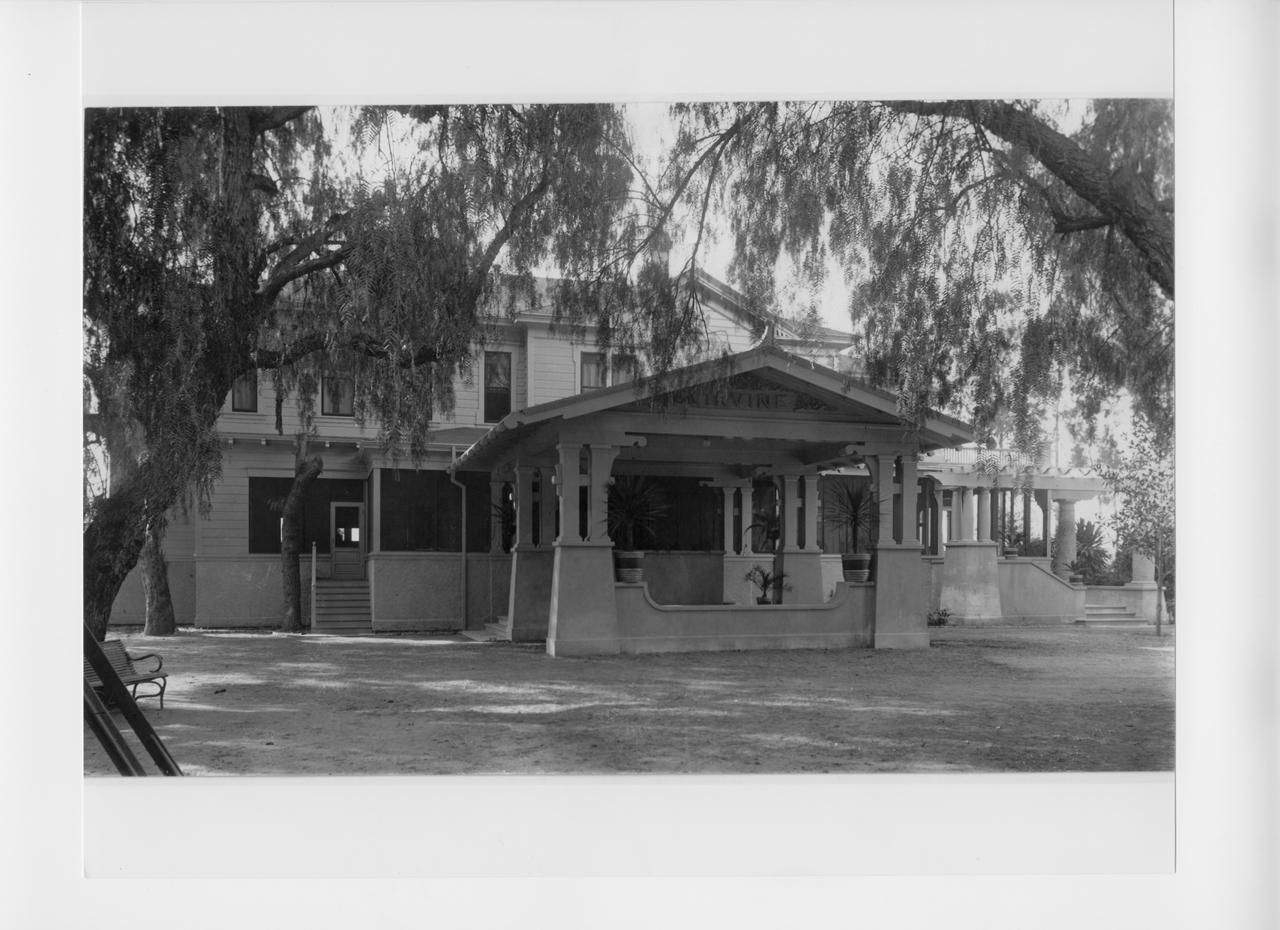 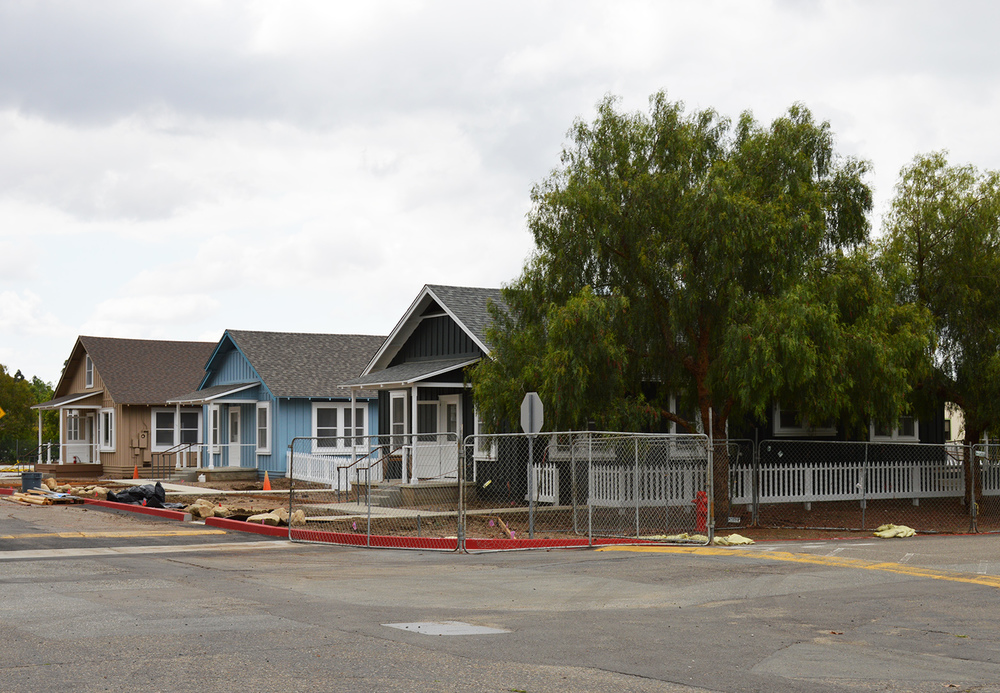 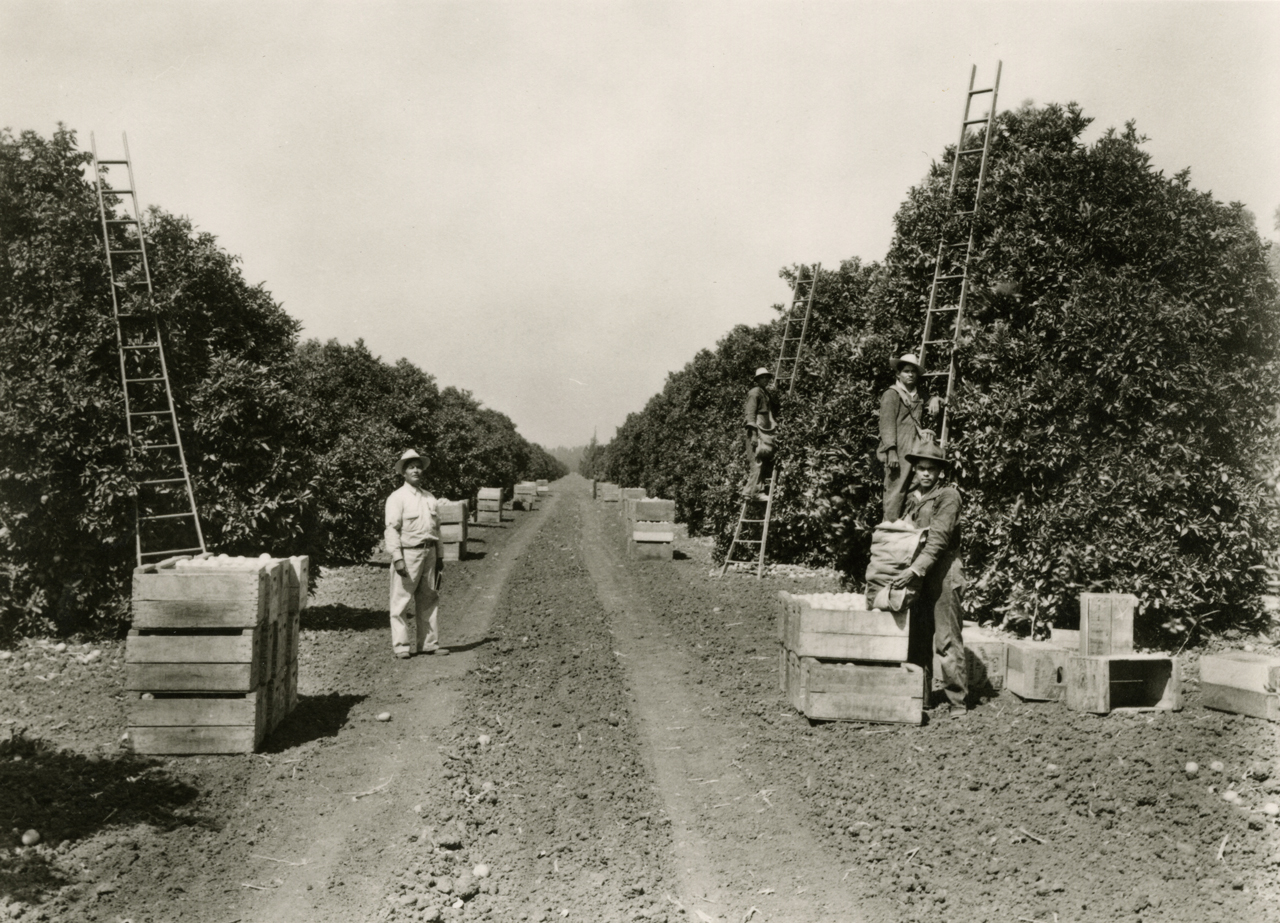 John Irvine first settled his ranch in the 1860s and his son, John Irvine II, inherited it in 1892.  It soon grew to become one of the world’s greatest producers of Valencia oranges.  It also produced beans, sugar beets and livestock while perfecting what came to be known as dry farming.  The park was established in 1996 and several buildings have recently undergone a $15.8 milion renovation, to include the mess hall, which was built in 1906 and the agricultural headquarters building.  This building was built in 1929 and became the Irvine Company’s home for its real estate and planning division.  It now serves as the headquarters building for the parks department.

The Katie Wheeler Library is a replica of the original Irvine family ranch house which was damaged in a fire in 1965 and later demolished in 1968.  Other buildings on-site include a bathhouse which was built in the early 1900s and serviced needs of the numerous workers at the ranch.  There is also an early office building that was constructed in 1891 and later expanded into an agricultural lab by the Irvine Company.