For much of the first thirty years of the 20th century, Oregon was the country's most productive lumber state and the Oregon–American Lumber Company, located in Veronia, was the largest logging company in the northwest. The company's mill office, now the Veronia Pioneer Museum, is all that remains of the 100 acre complex. The office was built in 1924 and was constructed out of concrete and steel, which was novel for the time but also a much better way to prevent fires from burning down mills which was a common occurrence. Visitors to the museum will learn about the lumber industry's impact on Veronia and the affects of the company's closing in 1957. The building is listed on the National Register of Historic Places. 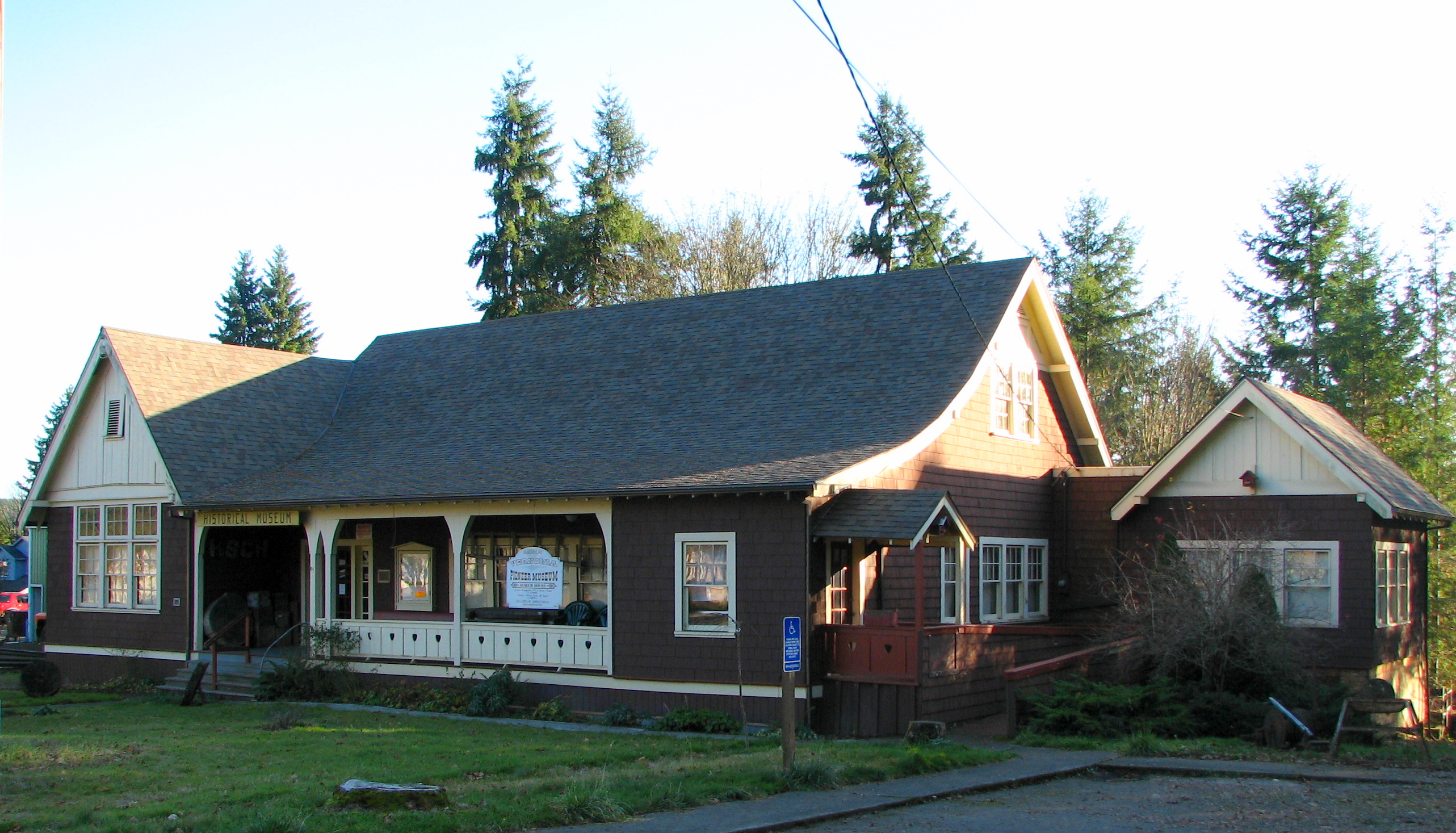 The logging industry began to decline in the 1930s. Factors for this included devastating forest fires and overproduction; there was simply too much supply in the market which resulted in decreased prices.