Batcolumnn, or Bat Column, is a 101-foot tall scupture that stands outside of the Harold Washington Social Security Administratin Building. It gets its name because it looks like an upright baseball bat. It was designed by Claes Oldenberg and dedicated in 1977. The United States General Service Administration commissioned the sculpture. A plaque attached to the sculpture explains its design: "Oldenberg selected the baseball bat as an emblem of Chicago's ambition and vigor. The sculpture's verticality echoes the city's dramatic skyline, while its form and scale cleverly allude to more traditional civic monuments, such as obelisks and memorial columnns." 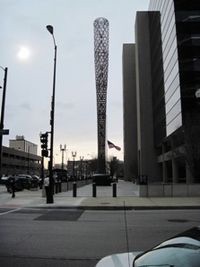 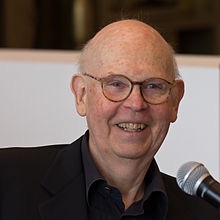 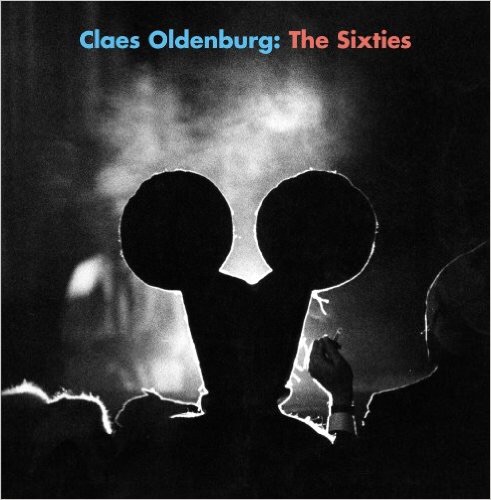 Claes Oldenberg was born in Stockholm, Sweden on January 28, 1929. His father was a Swedish diplomat whose work brought him and his family to Chicago, where Oldenberg grew up. He often collaborated with his wife, Coosje van Bruggen, who died in 2009. They were married for 32 years. Oldengerg and Coosje created many memorable works of public art together. Their work Free Stamp, located in Cleveland, Ohio, even has a cult following. The sculpture looks like a rubber stamp with the word "free" printed on it. It measures 28 ft., 10 in. by 26 ft. by 49 ft. They also sometimes worked on architectural projects. They collaborated with architect Frank Gehry to create two pieces in Los Angeles. The first, installed at Loyola Law School in 1986, is called Toppling Ladder with Spilling Paint. The second is Binoculars, Chiat/Day Building, completed in 1991.
Before he began collaborating with his wife, Oldenberg was part of the 1960s Pop Art Movement. He created a number of happenings called the "Ray Gun Theater." Happenings, particularly popular during this period, are performance art pieces in which the audience participates and there is no linear narrative. His first wife, Patty Mucha, typically performed at these happenings.