The Colony House (c. 1840) served as a boarding school for the Collins' six sons. When the Collins boys were old enough, they mover of their parents' home and into this boarding school. All together, six boys, a tutor, the plantation minister, and 25 Plott hound dogs lived in this four-room schoolhouse. Today, this is the visitor center and gift shop. A 15-minute orientation is offered in the visitor center, and all visitors are encouraged to attend an orientation before starting their self-guided tour. 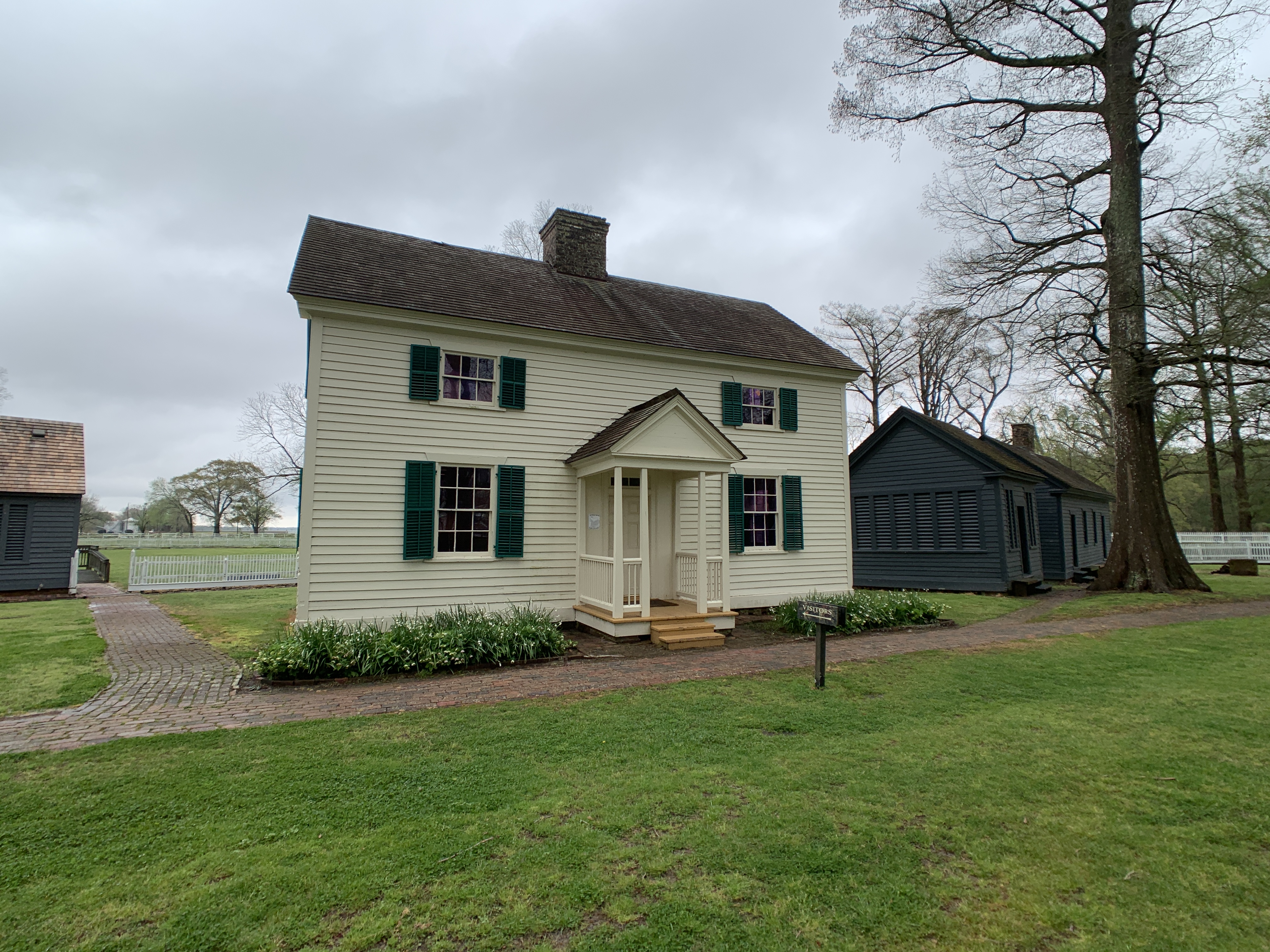 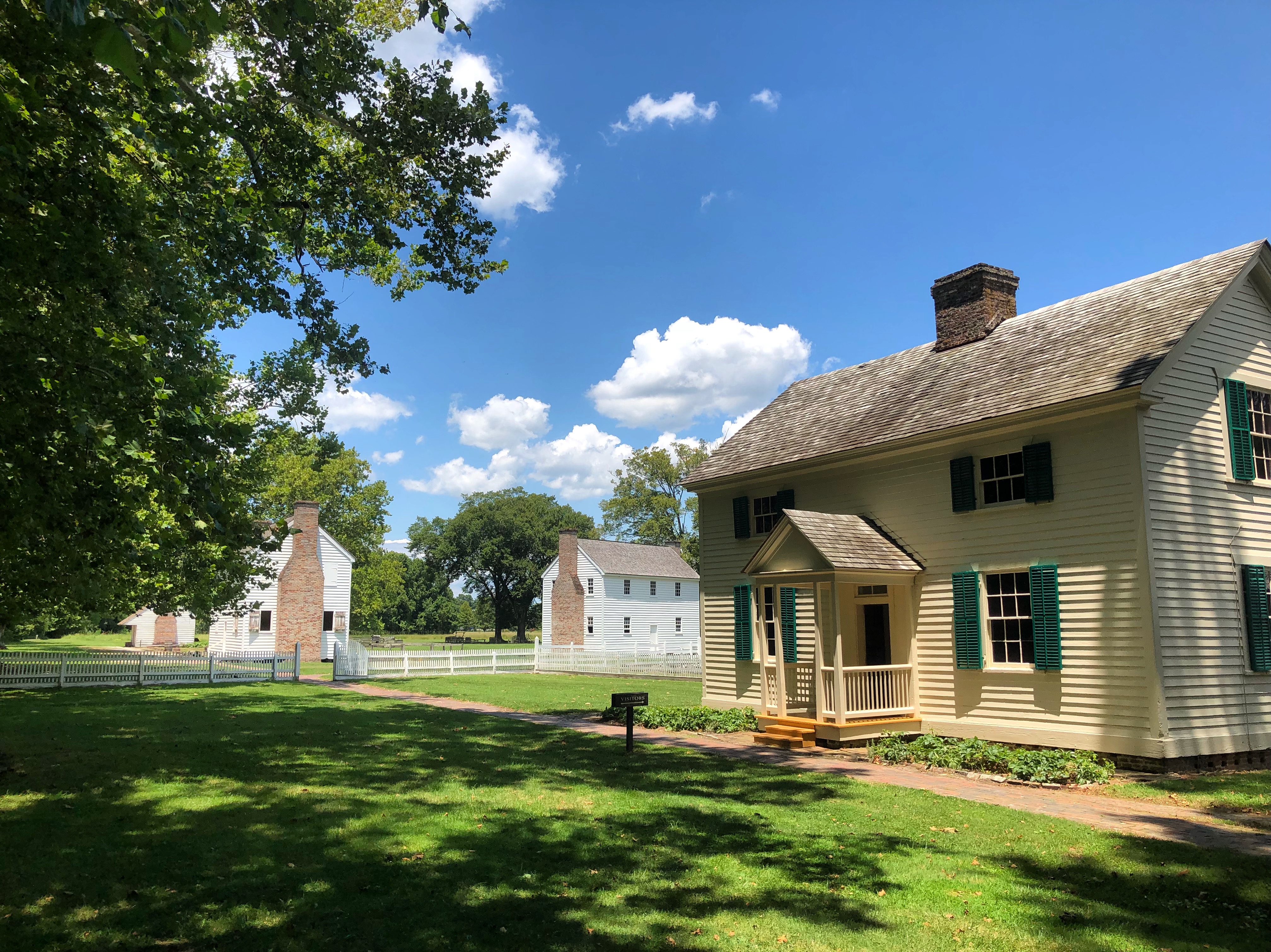 This original two-story structure was built around 1840 and was referred to by the Collins family as the Colony House. It served as the boarding school for Josiah III and Mary’s six sons. Although their home was 25 yards away, the boys moved into this building full time around age 8 along with their tutor and the resident Episcopal minister for the Lake Chapel. Boarding school was the primary means of formal education for the children of the wealthy elite of North Carolina. Usually that meant children were sent to boarding schools further north, in places like New York. Living here in the Colony House with the boys were their many pets, including 25 Plott Hounds and two monkeys. The monkeys were a gift from a family friend, sent to them from India. Josiah and Mary’s sons were being prepared to continue their education at the university level.