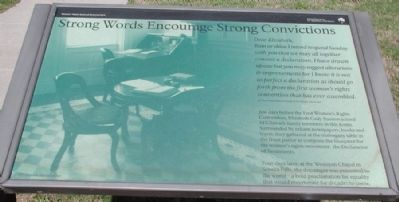 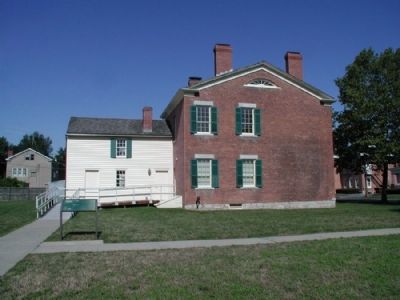 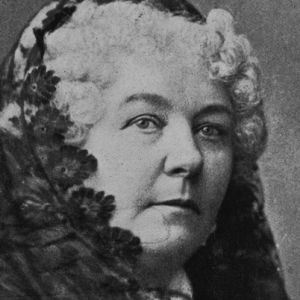 This Declaration of Sentiments made a number of claims that were revolutionary for the time. This included the assertion that men and women are equal and that women should be included in politics and decisions regarding law. One of the women’s rights movement biggest issues at the time was women’s suffrage. The Declaration even incorporated wording from the Declaration of Independence. Changing one of the most famous phrases from this document, part of the preamble to the Declaration of Sentiments read, “We hold these truths to be self-evident: that all men and women are created equal; that they are endowed by their Creator with certain inalienable rights; that among these are life, liberty, and the pursuit of happiness.”

The Seneca Falls Convention began on July 19, 1848 at the Wesleyan Chapel. Nearly 200 women were in attendance on this first day. Elizabeth Cady Stanton and Lucretia Mott organized the convention. Mott and Stanton were abolitionists who met in 1840 at the World Anti-Slavery Convention in London. At this convention, Mott and Stanton were banned from the convention floor because they were women. It was this event that inspired their passion to found the women’s rights movement in the United States. The first day of the convention was only open to women. The general public was invited to attend during the second day.

On the first day, Stanton read the “Declaration of Sentiments and Grievances.” Approximately 40 men attended on the second day, among them famous abolitionist Frederick Douglass. The Declaration of Sentiments and Grievances was signed on the second day. Twelve resolutions were also passed at the convention outlining various specific equal rights for women. Two weeks after the Seneca Falls Convention a larger meeting was held in Rochester, New York.  After this, women’s rights conventions were held every year. The Nineteenth Amendment, granting women the right to vote, was implemented in 1920.