More Than a Century of African American Firefighters in Omaha

The rich history of African American firefighters in Omaha, Nebraska, stretches back more than 100 years. Like most African American history, it comes with it's own set of struggles that have persisted throughout the years. 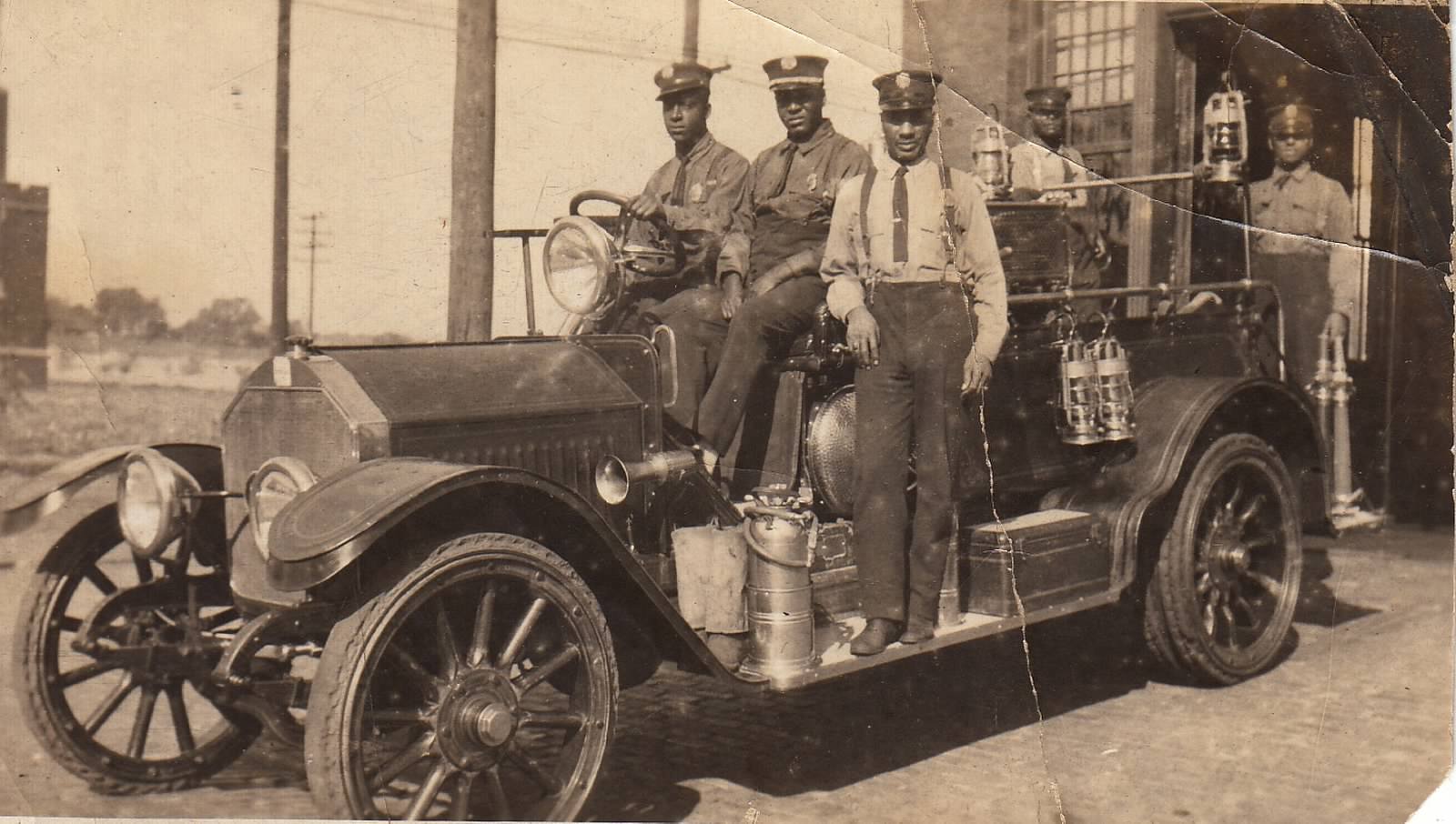 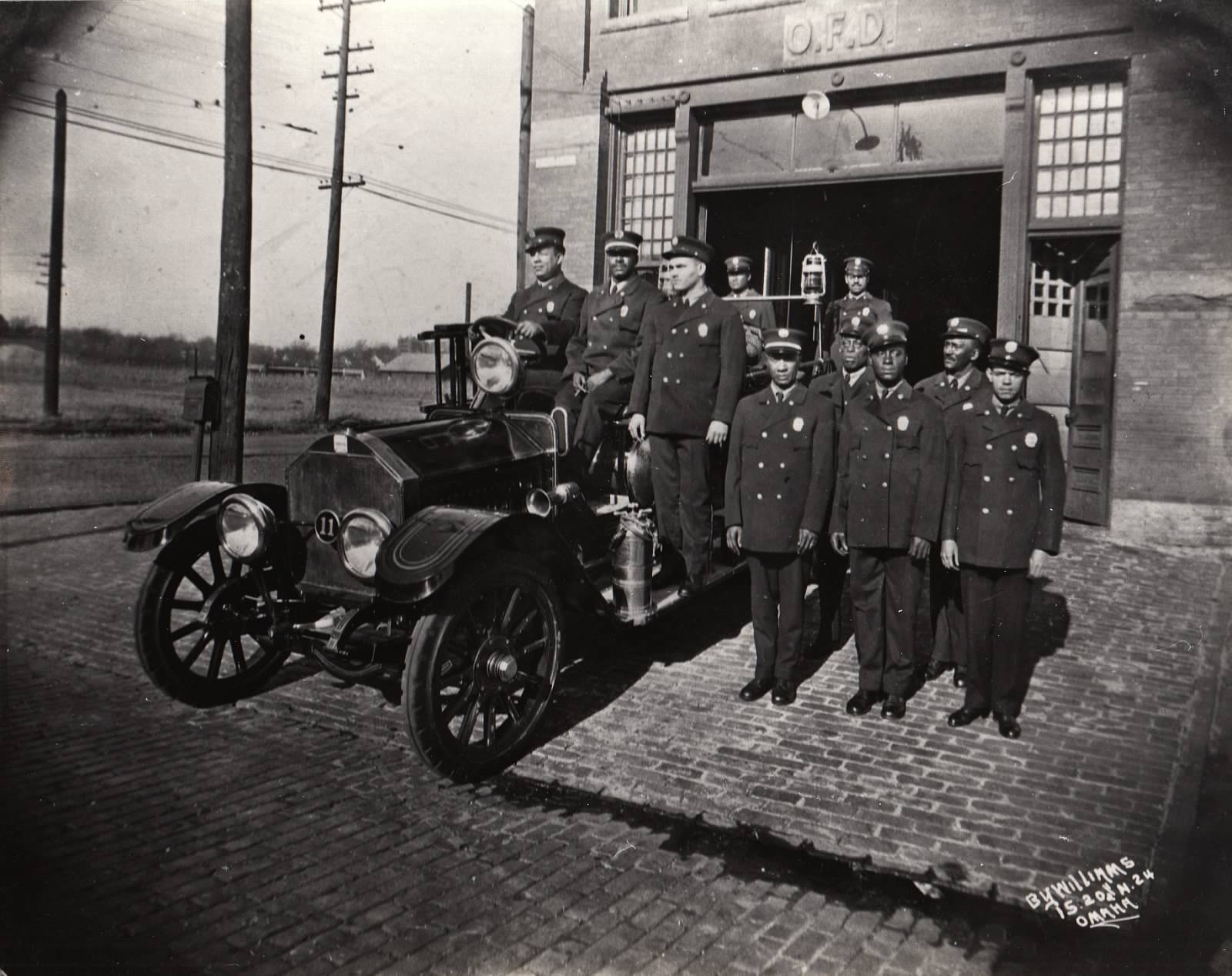 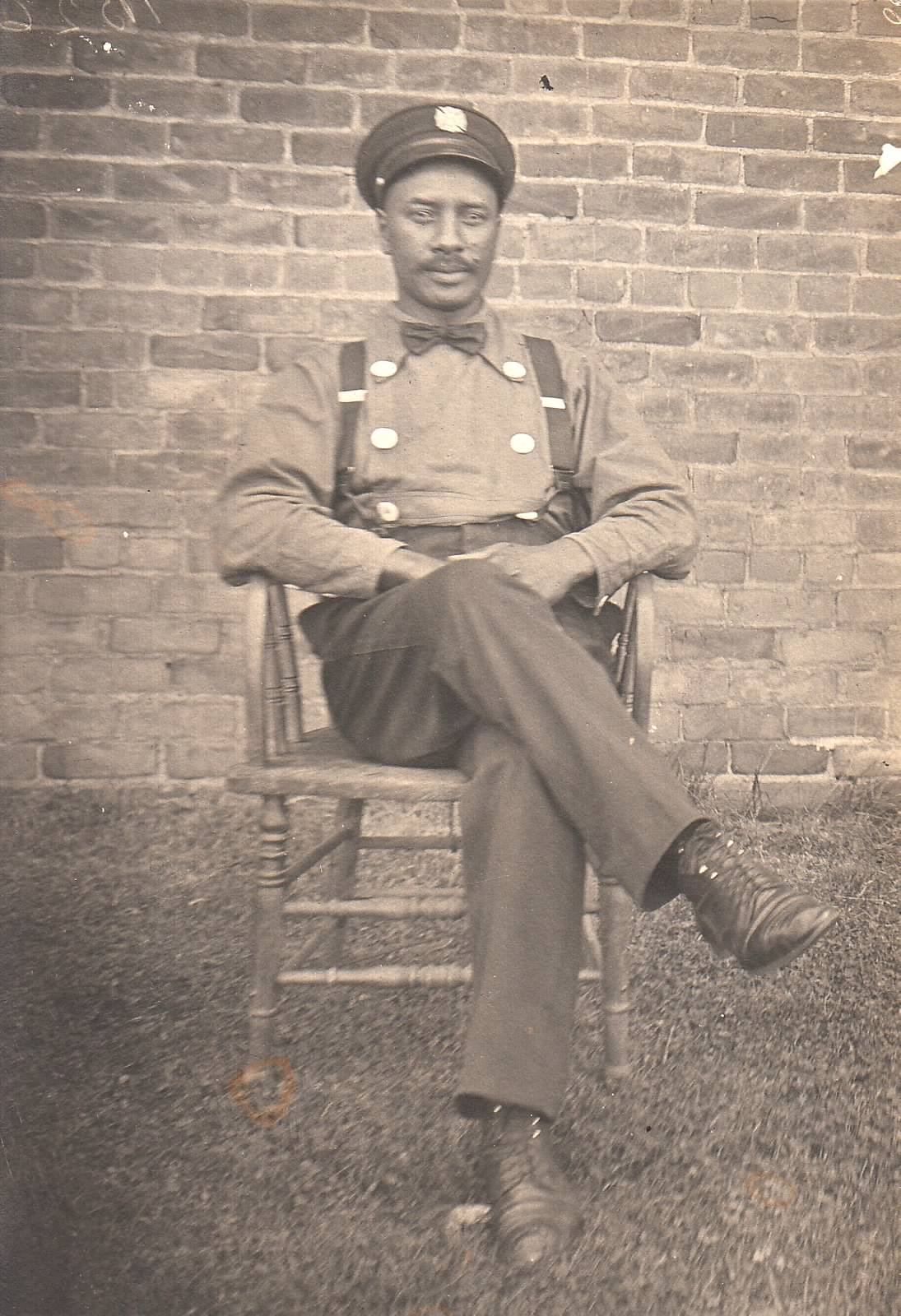 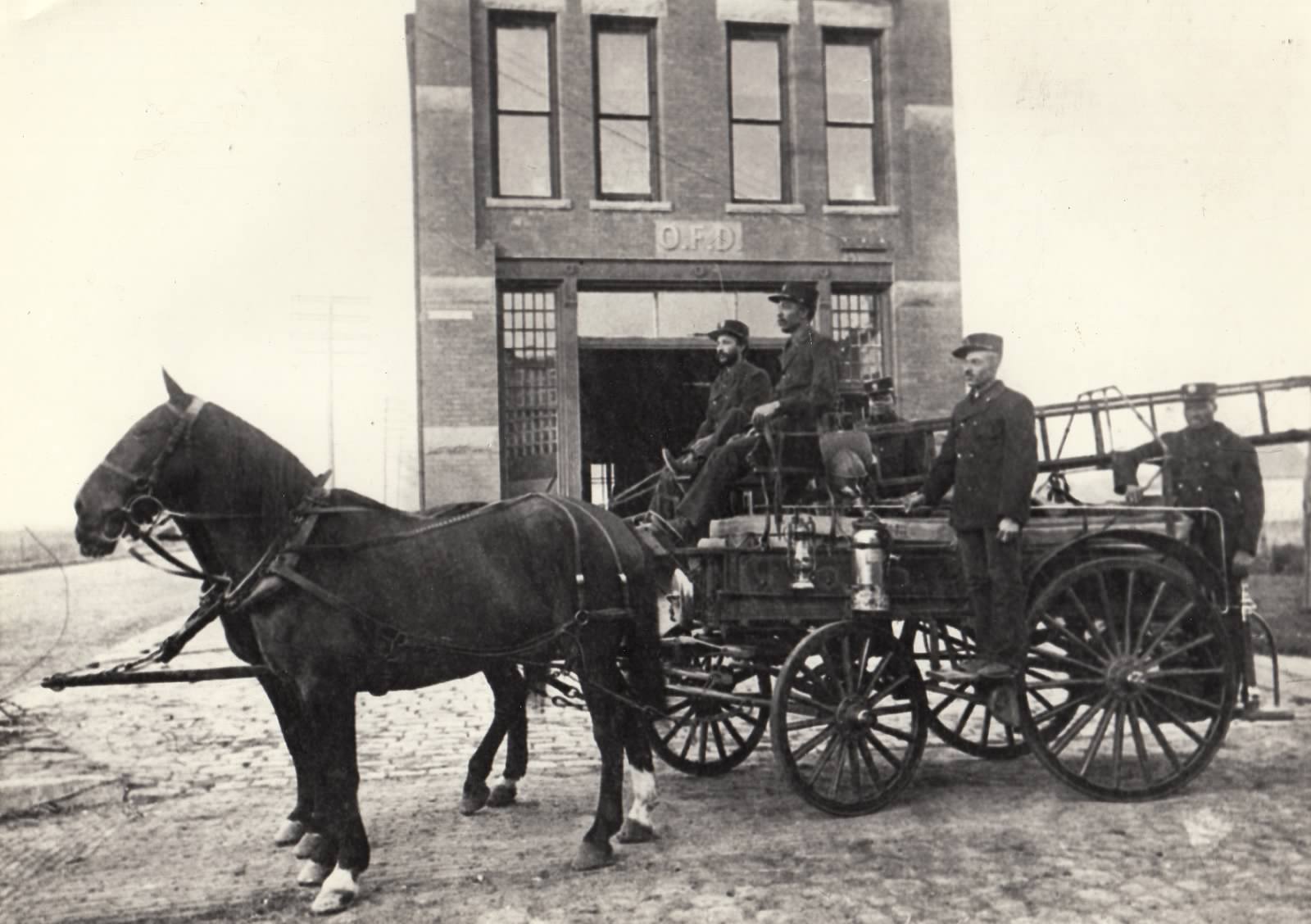 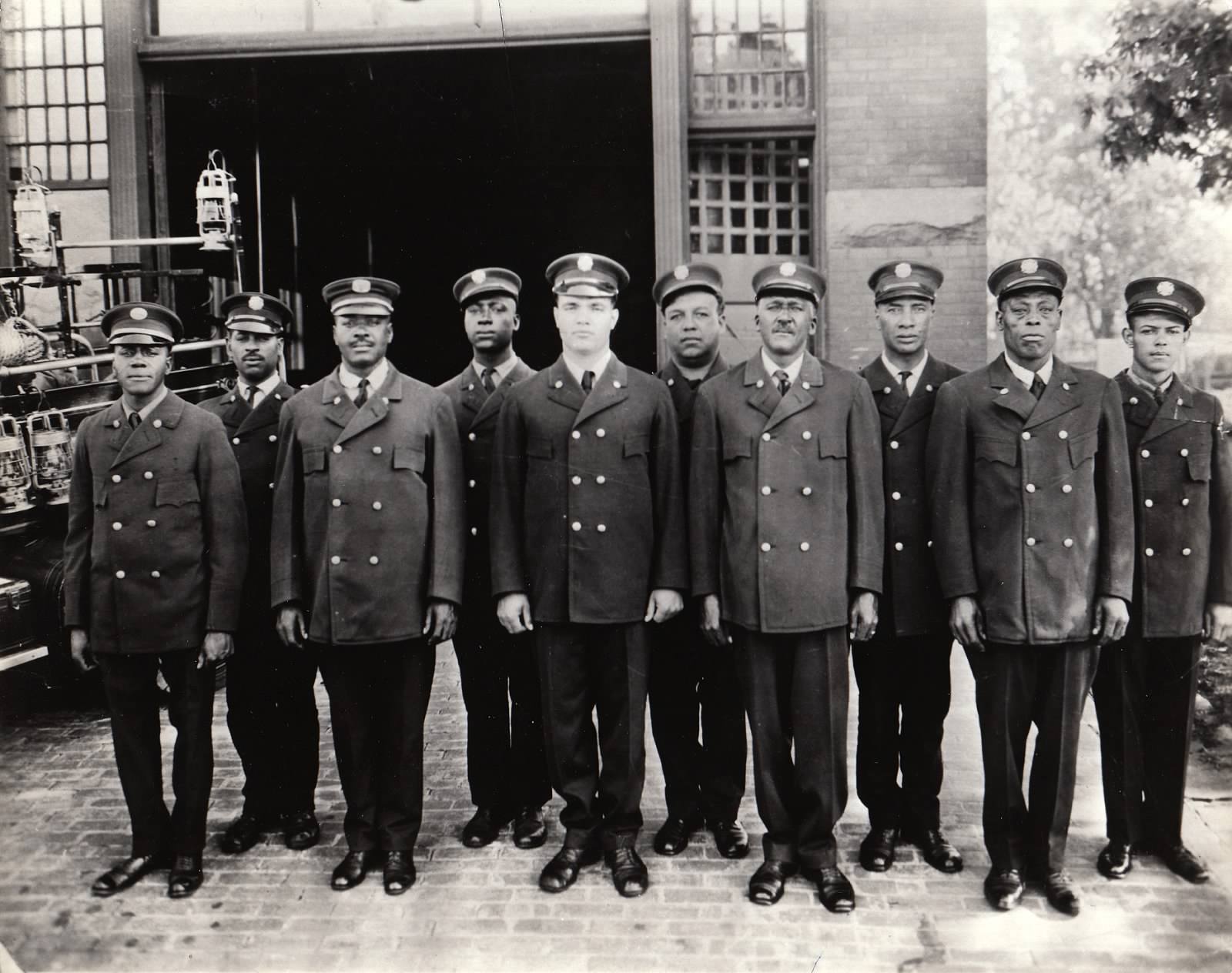 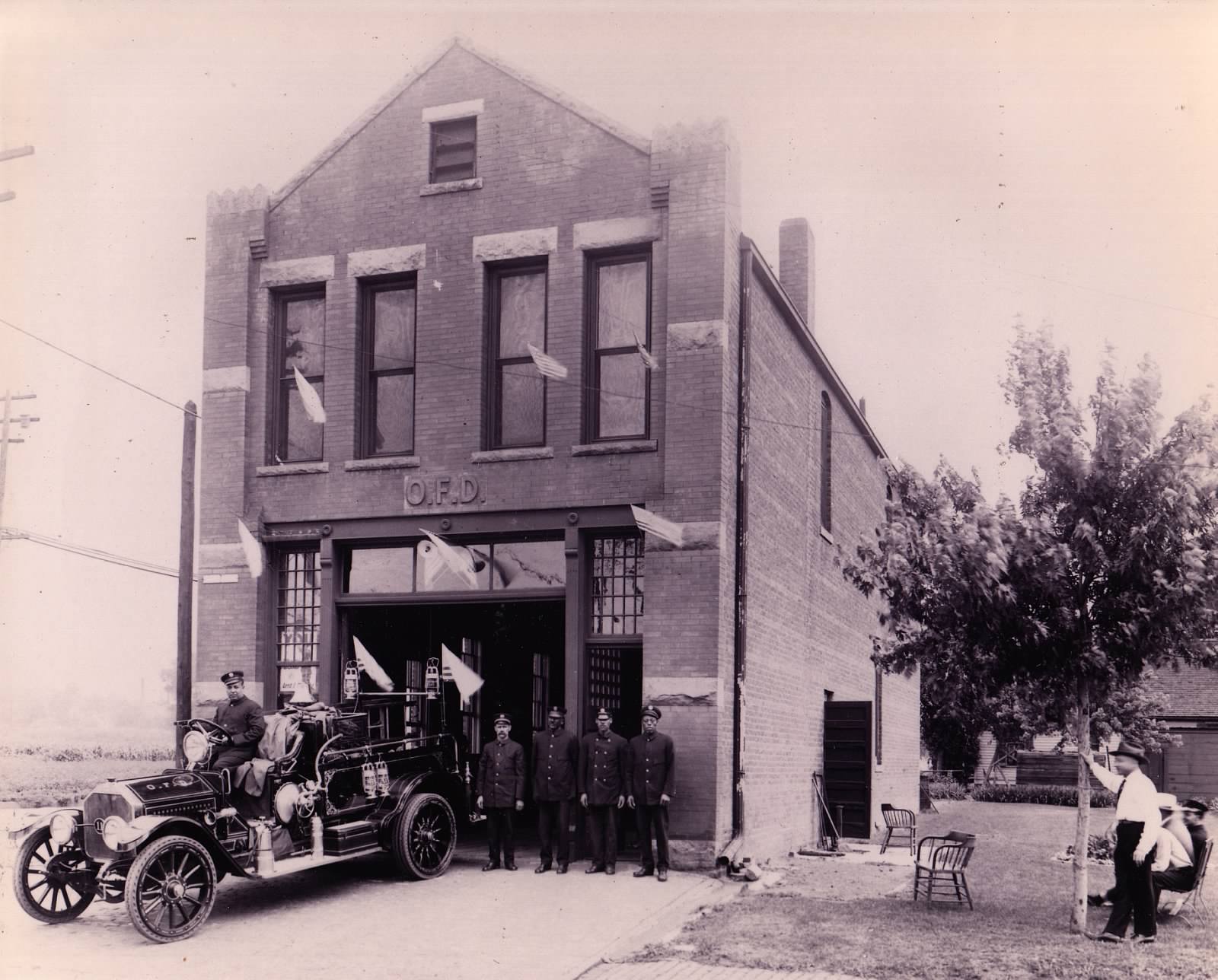 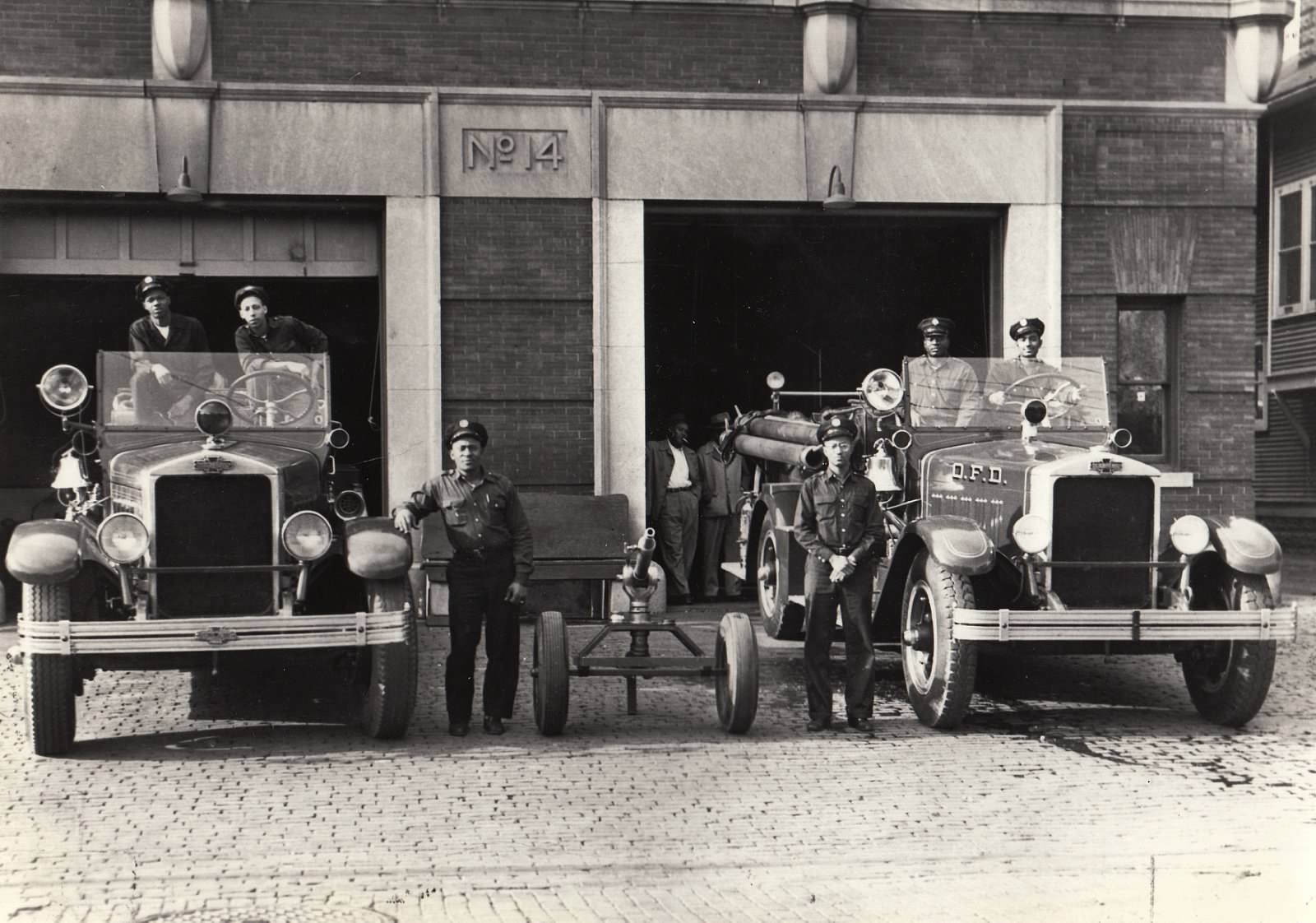 It was also difficult for Black firefighters to be promoted.  This started to change in 1951 due to the use of a Civil Service exam for eligibility among applicants.  Some challenges to being promoted continued through the desegregation of the Omaha Fire Department.

In 1987, the Omaha Fire Department hired the first class of female firefighters, including the first Black female firefighter Linda Brown. One big challenge that female firefighters faced was that there were not women’s locker rooms or rest rooms at the stations. The men and women had to share restrooms for a number of years, which caused some controversy.  Also, many male firefighters thought that women were too weak to take on the job and often did not take their female peers seriously.