The Harlowton Milwaukee Depot Museum opened sometime in the 1980s and the building itself was built by the Milwaukee Railroad (which was officially known as the Chicago, Milwaukee, St. Paul and Pacific Railroad) in 1908. In addition to the depot, there is also an intact roundhouse, which is a structure in which locomotives and cars are maintained; there is also usually a large turntable either inside or outside to bring them into the building. The museum features exhibits about the railroad's impact on Harlowtown. The structures constitute a historic district on the National Register of Historic Places. Harlowton was the eastern end of the section that stretched to Avery, Idaho that was electrified. This was the longest one in the country at the time and Thomas Edison called it an "unmatched technical marvel." At least seventeen officials from countries in Europe, Africa, Asia, South America and the United States came learn about the engineering feat. 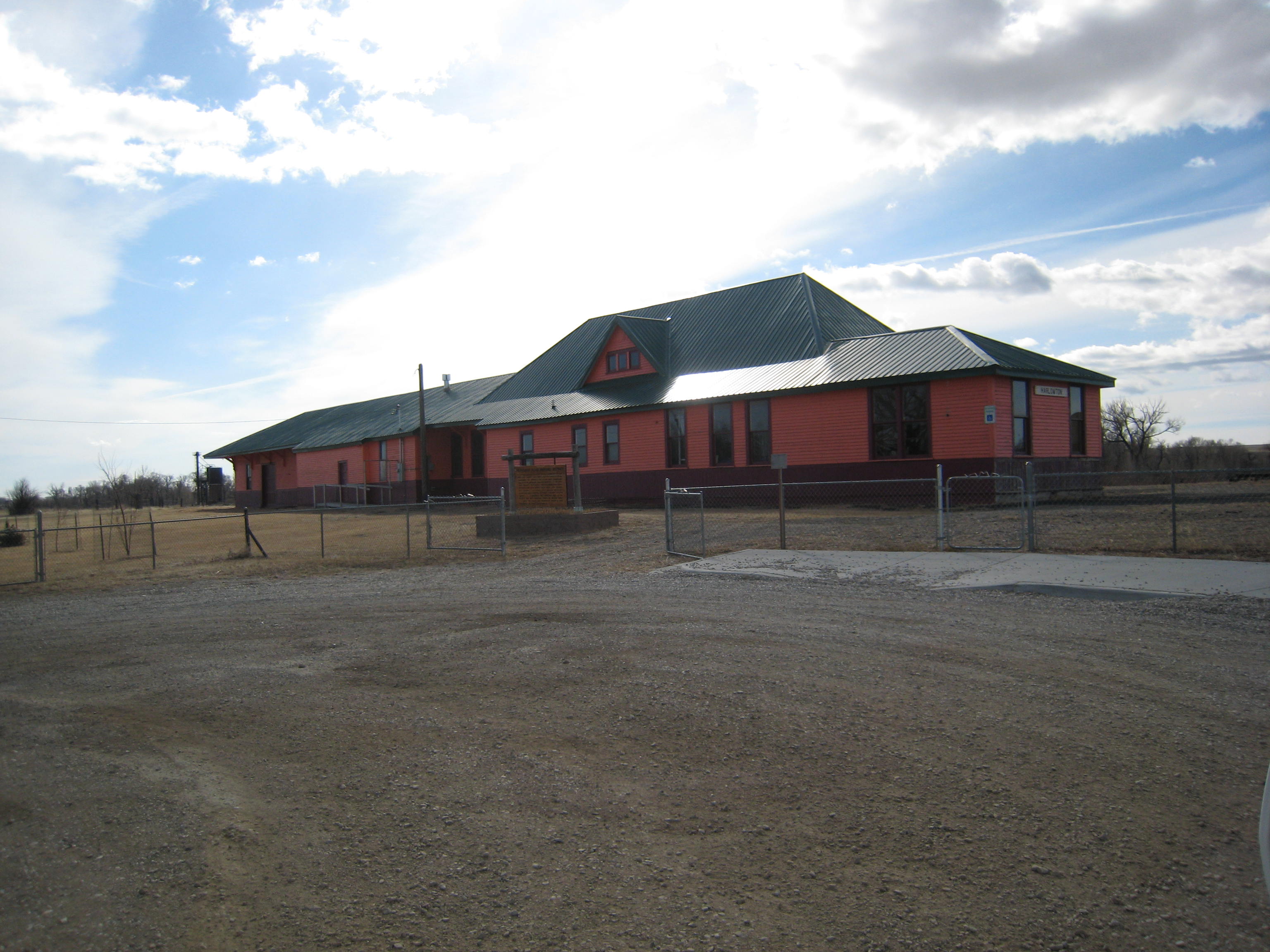 The railroad's impact on the town was significant. It became the trading center for the county and between 1908-1920 an important stop where homesteaders and others came to seek new lands to till and start business ventures. The station employed over 100 men, as it was transfer point where steam and later diesel locomotives were switched to electric ones. Electric locomotives did not emit smoke and they were more efficient and able to function in the winter, whereas this was difficult for steam engines. The electric locomotives could recover some electricity going downhill and the railroad company could then sell that back to the power company.