As the name indicates, the John Wesley Powell River History Museum tells the story about explorer and geologist, John Wesley Powell who would be the first known person of European descent to explore the Green and Colorado Rivers in the second half of the 19th century. It also describes other explorers as well, who were called River Runners. The museum also delves into the natural and cultural history of the area. Highlights include the dinosaur exhibit and, in the outside pavilion, interpretive panels describing the town of Green River's history. The museum also serves as the town's local repository and features a art gallery. 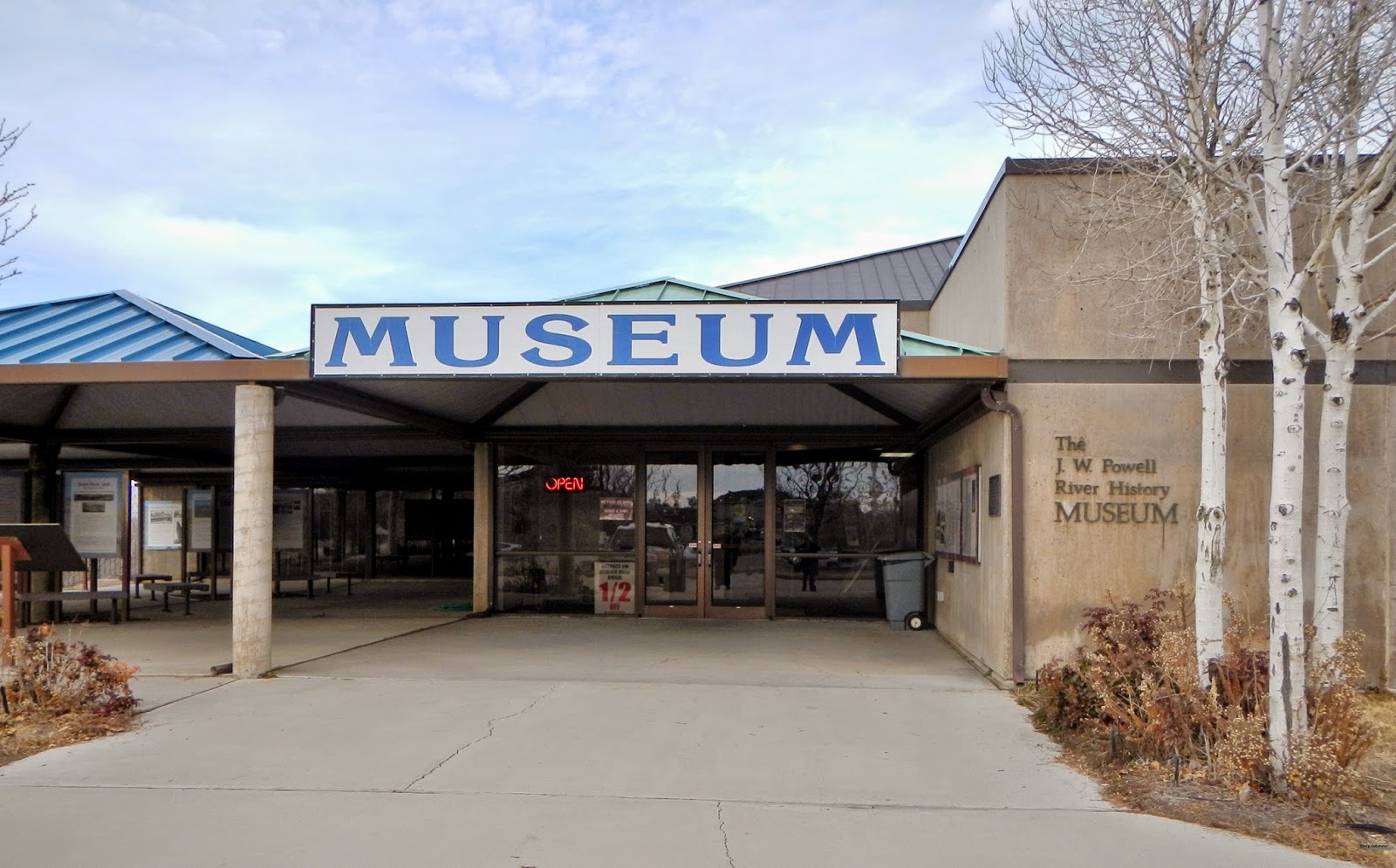 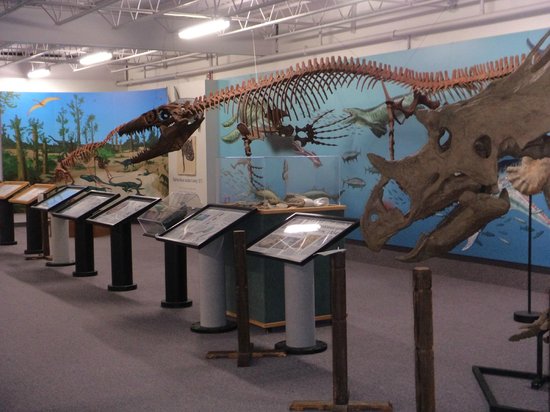 Several boats used to sail down the rivers are on display 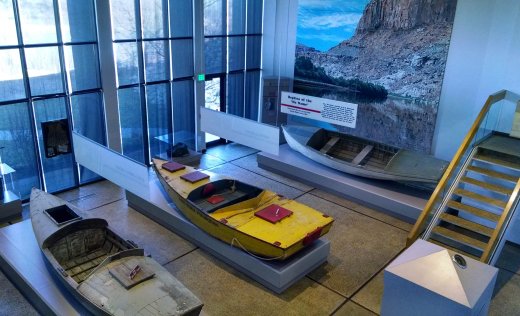