This museum honors the Veterans of Edgecombe County NC past and present. There are nearly 1000 pictures of local Veterans. Much of the memorabilia on display is donated or on loan from local Veterans or their families. The displays are made up of uniforms, un-serviceable weapons, and souvenirs from every war and conflict back to the Civil War.

The plaque located at the front of the entrance 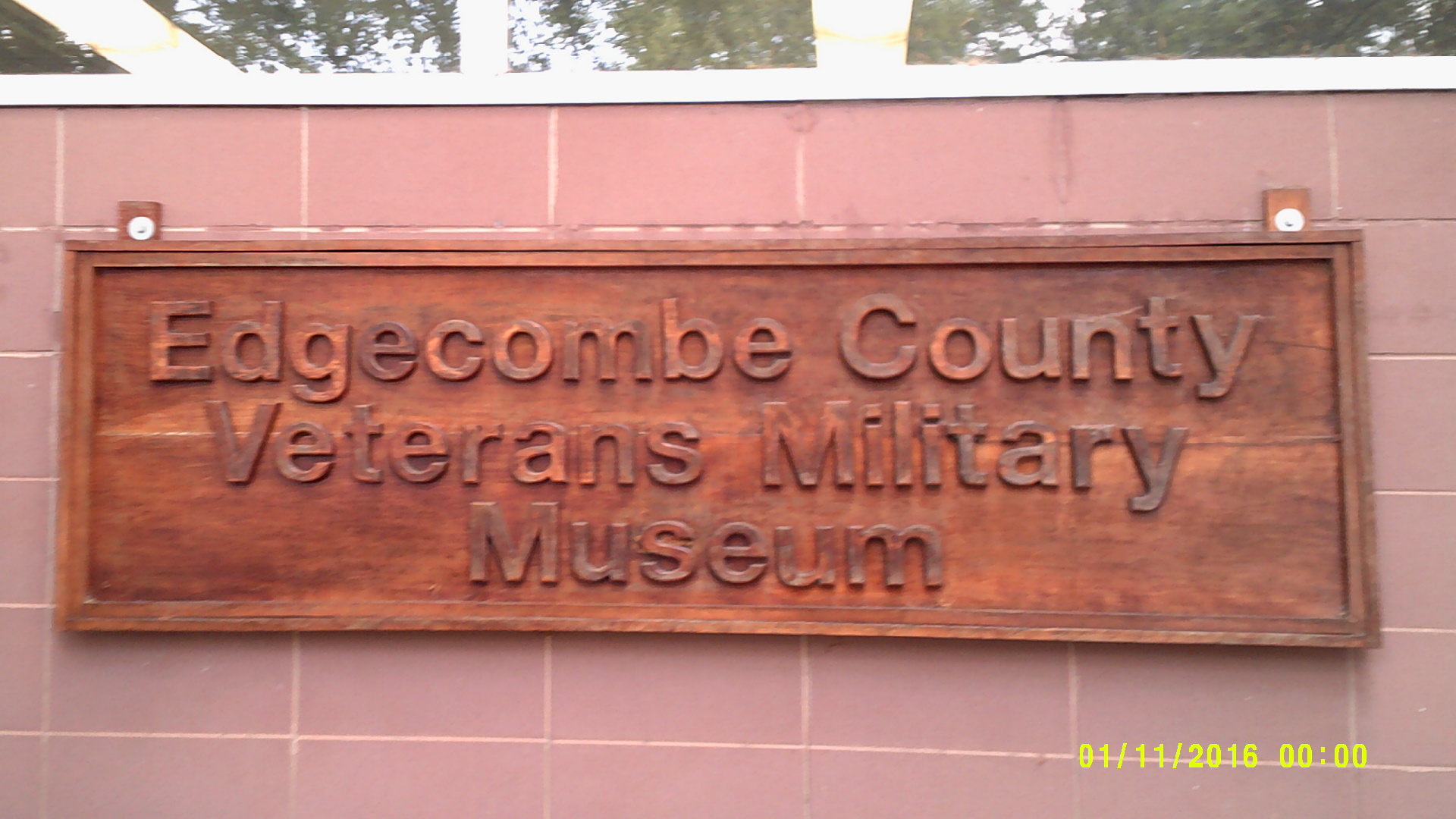 The entrance to the Museum. This building was originally an A&P Grocery store. The town bought it turning it into the police station. It is now leased by the Museum. 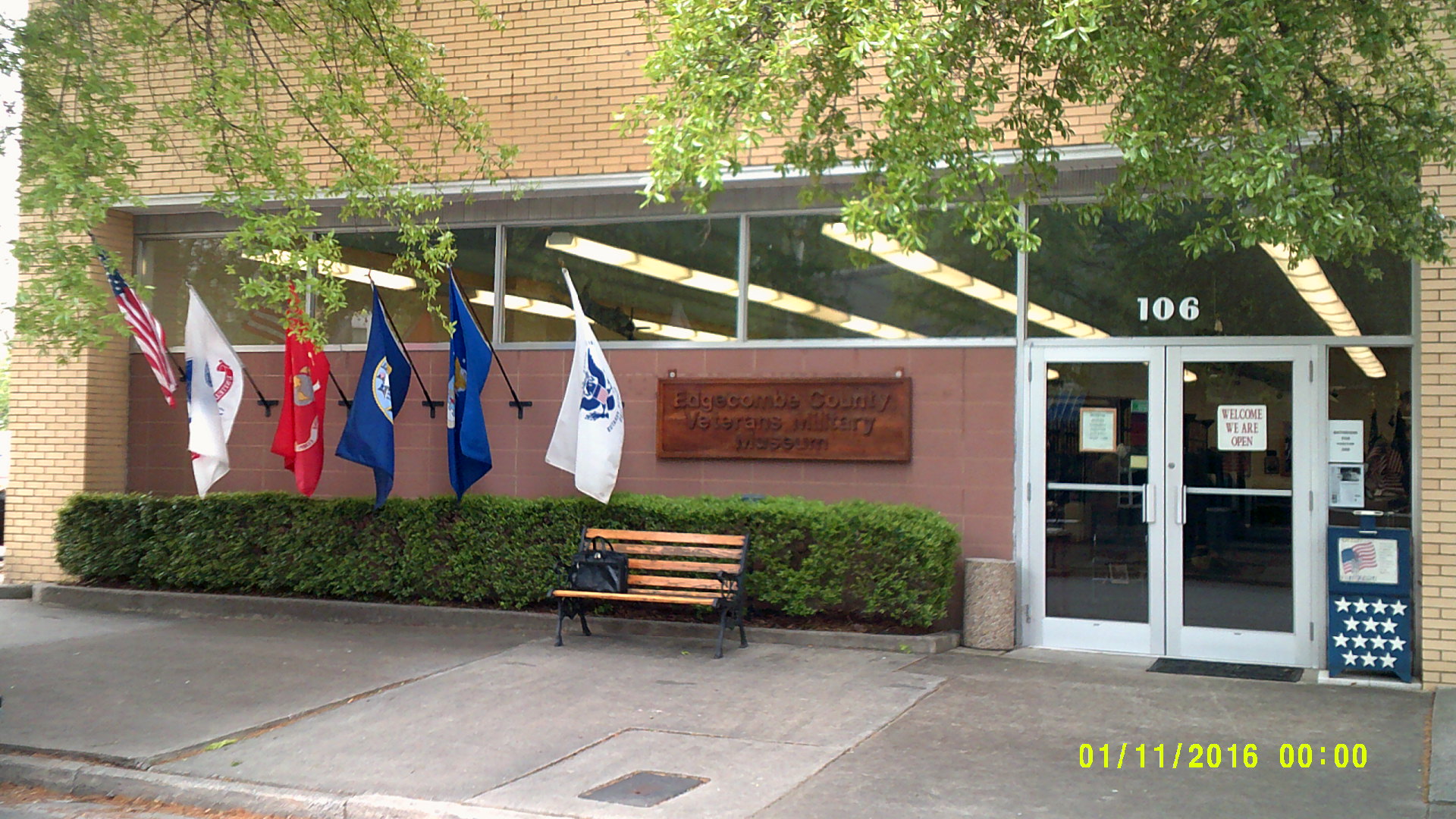 1942 Willys Jeep. Donated by Joel K Bourne, and restored by the Auto Trade Department of Edgecombe Community College. This jeep is fully functional and used for parades and other civic events. 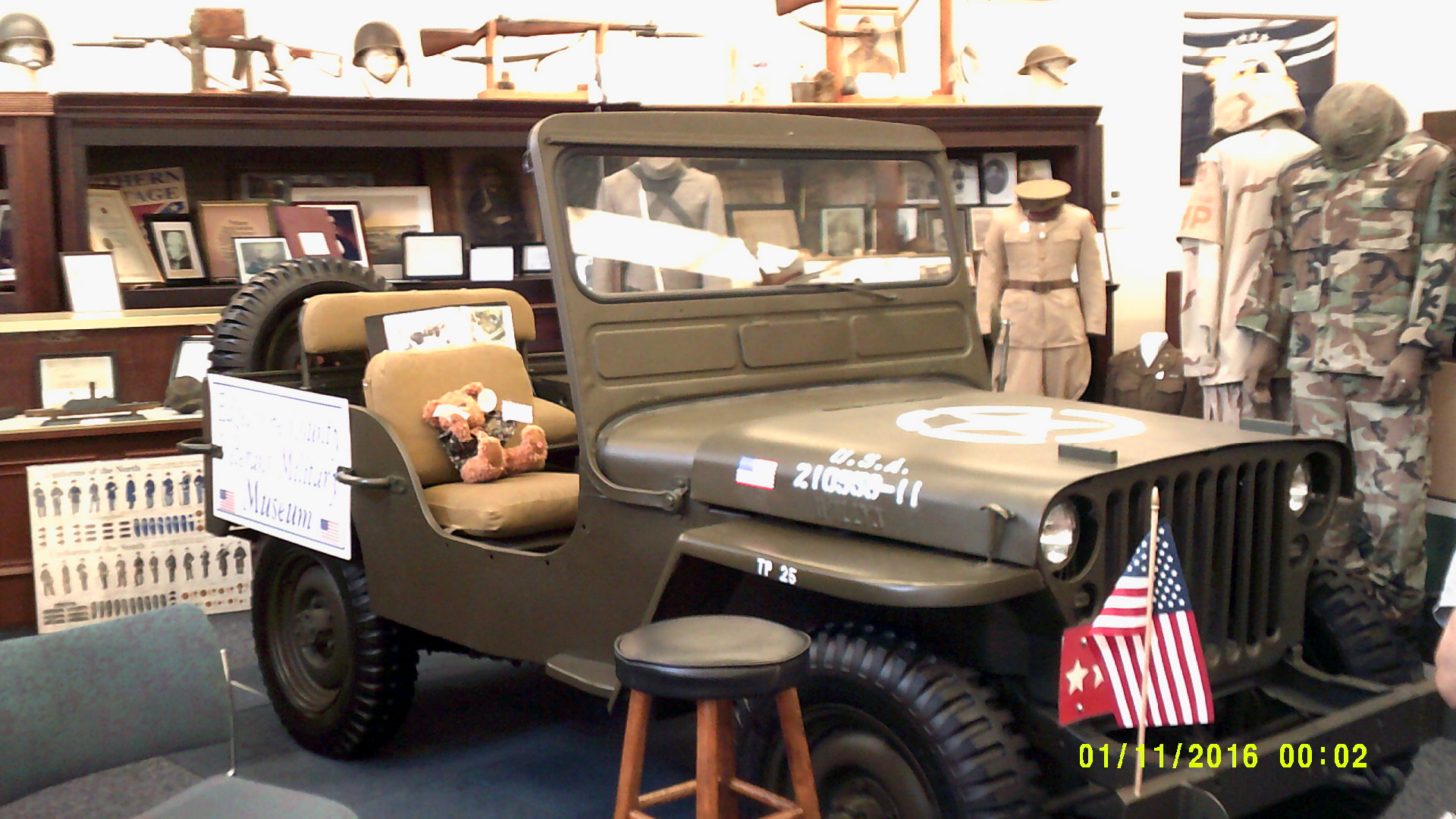 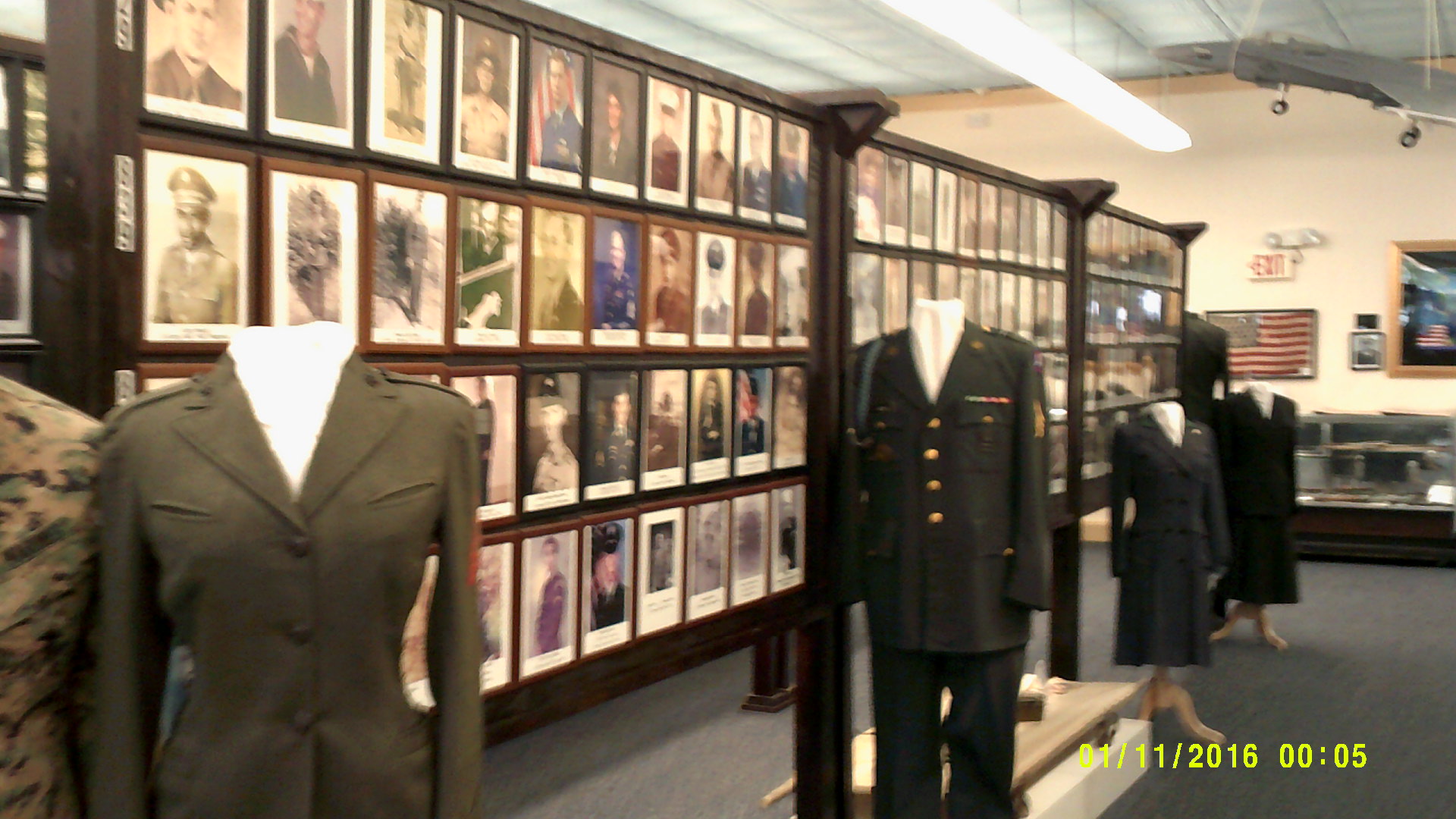 Memorial Bricks outside the Colonial Theater, beneath a memorial mural on the side of the theater 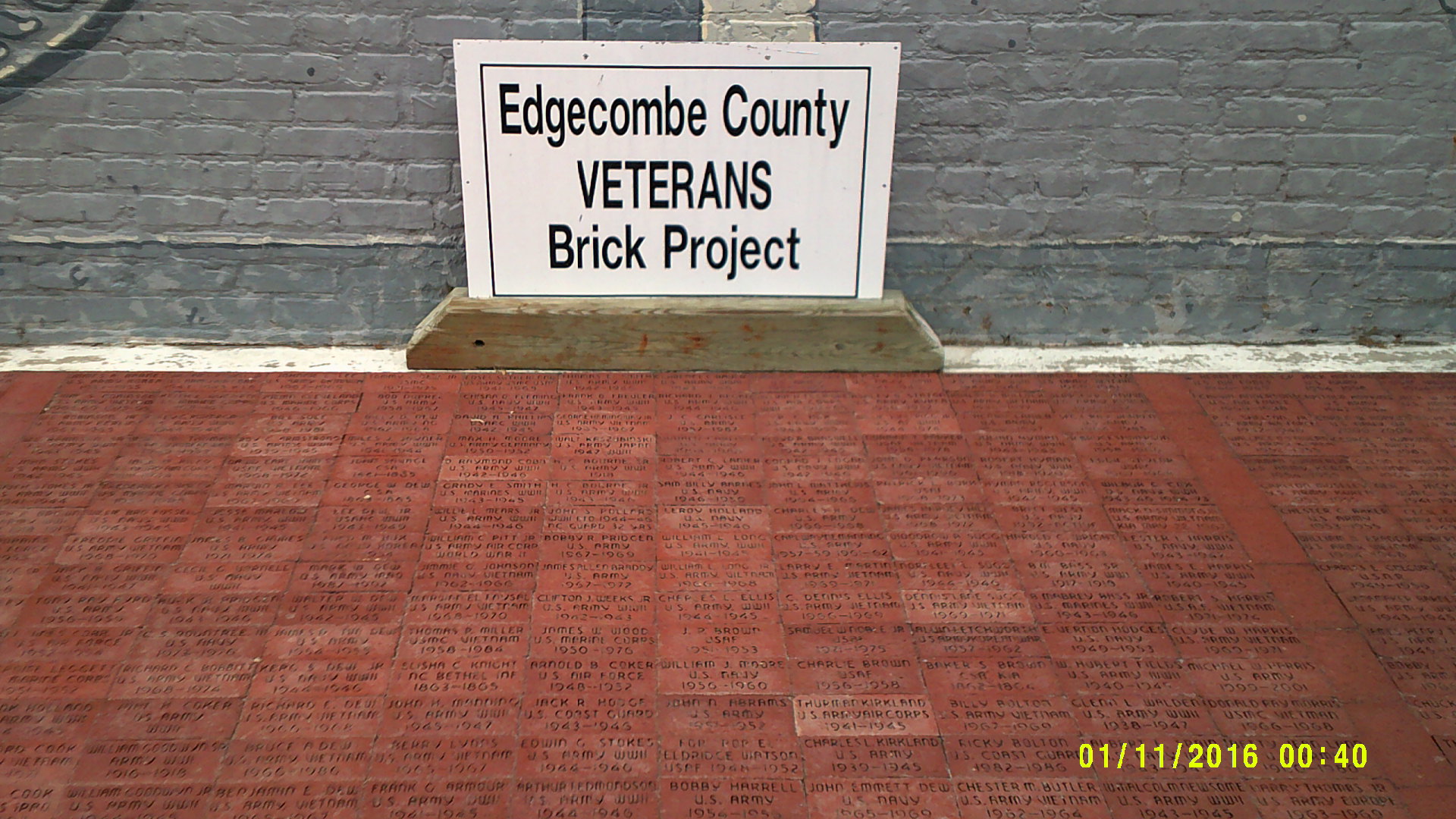 The Mural on the side wall of the Colonial Theater dedicated Memorial Day 2010. 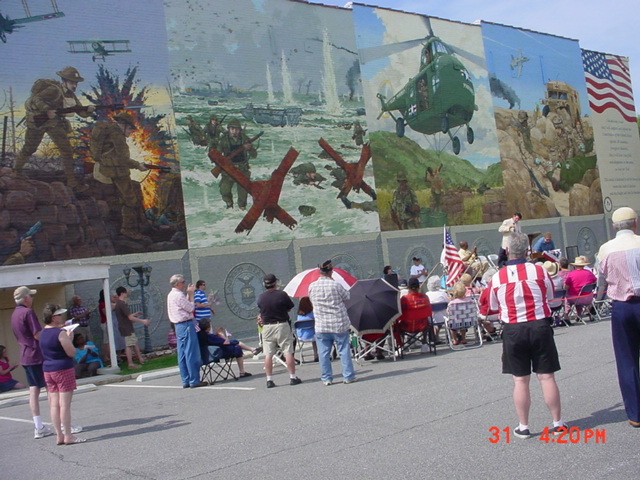 A Japanese flag taken from a Nippon soldier at Iwo Jima. 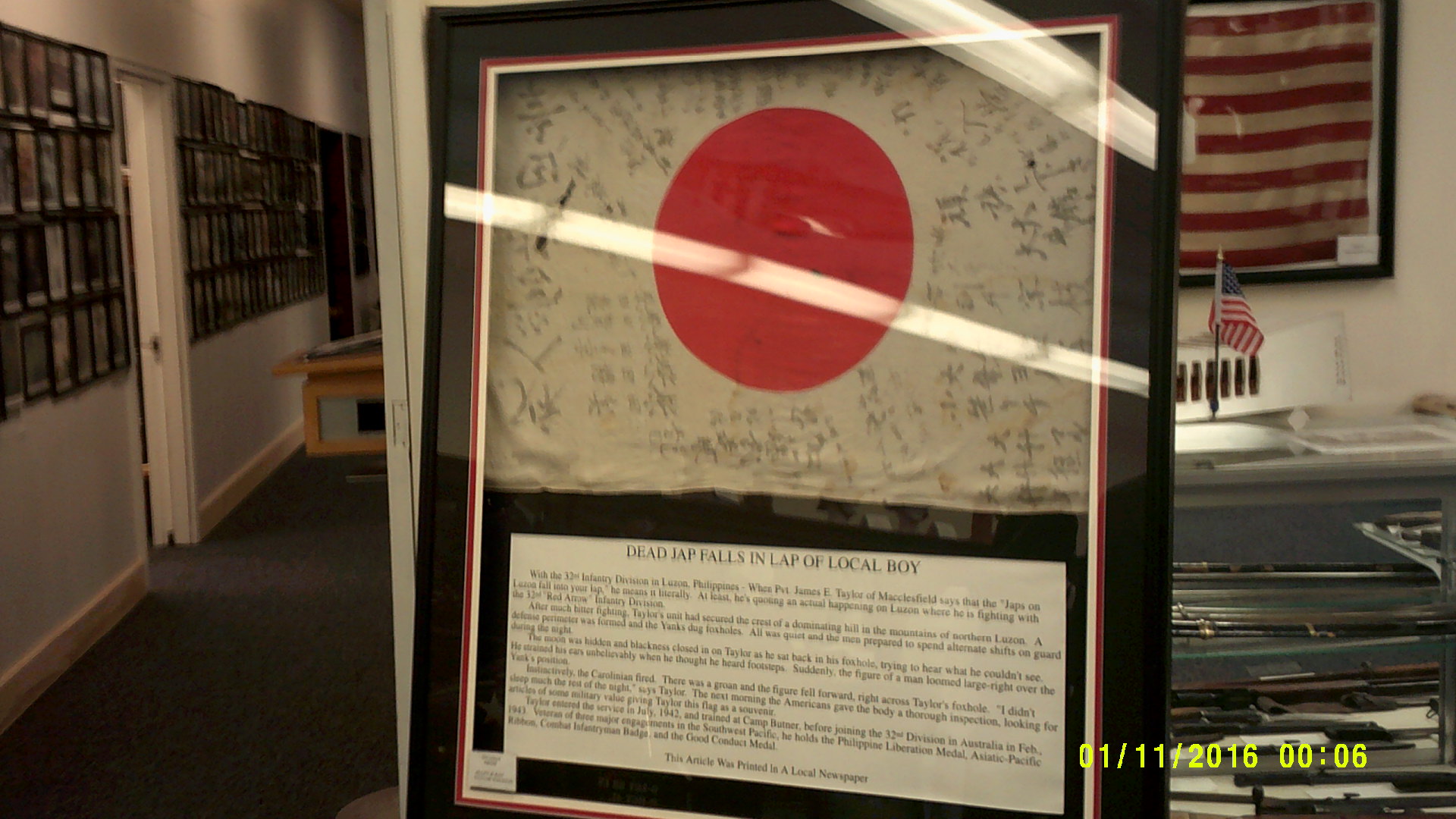 The plaque at the edge of the Memorial Bricks. 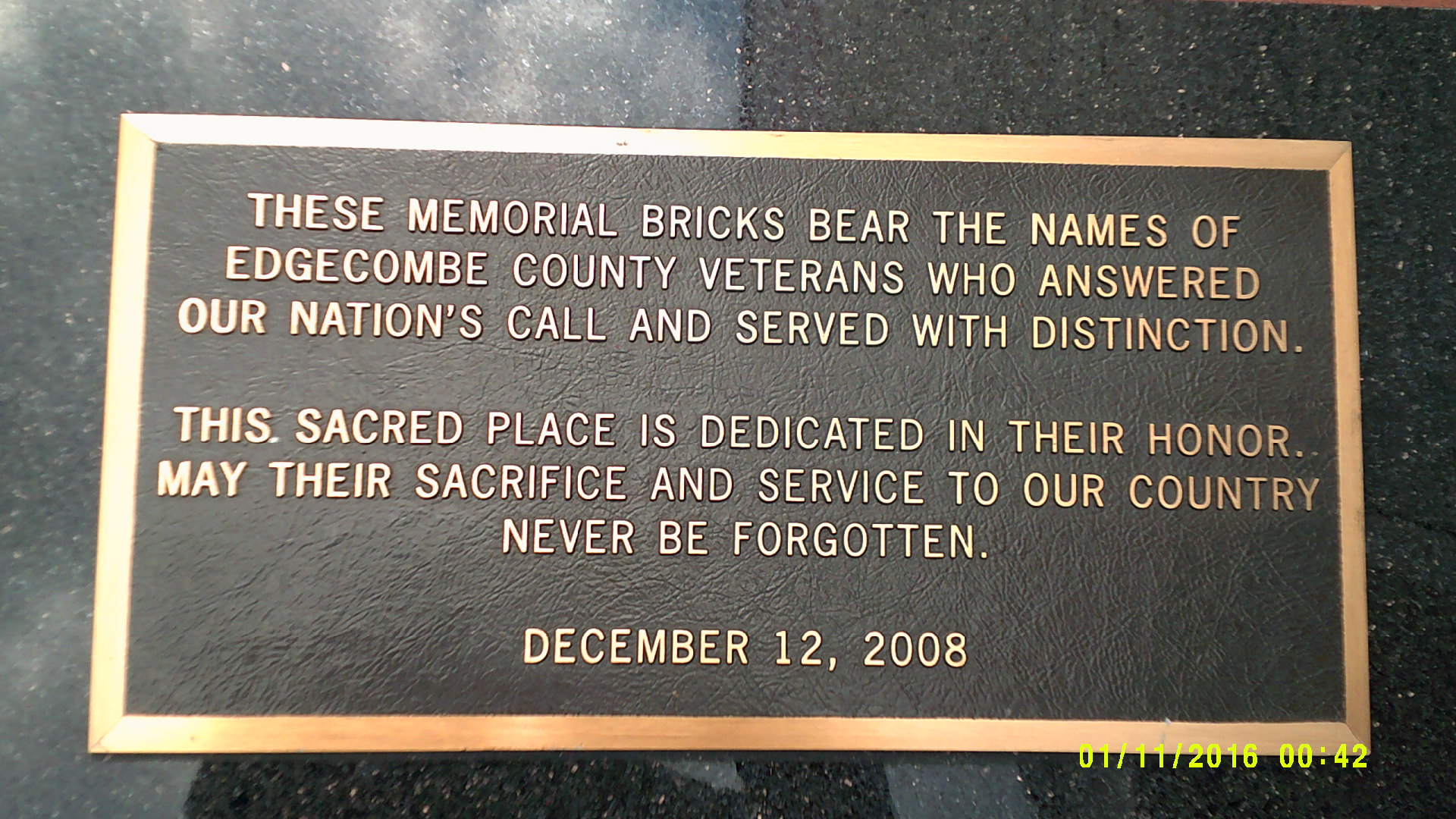 A display of nautical memorabilia. 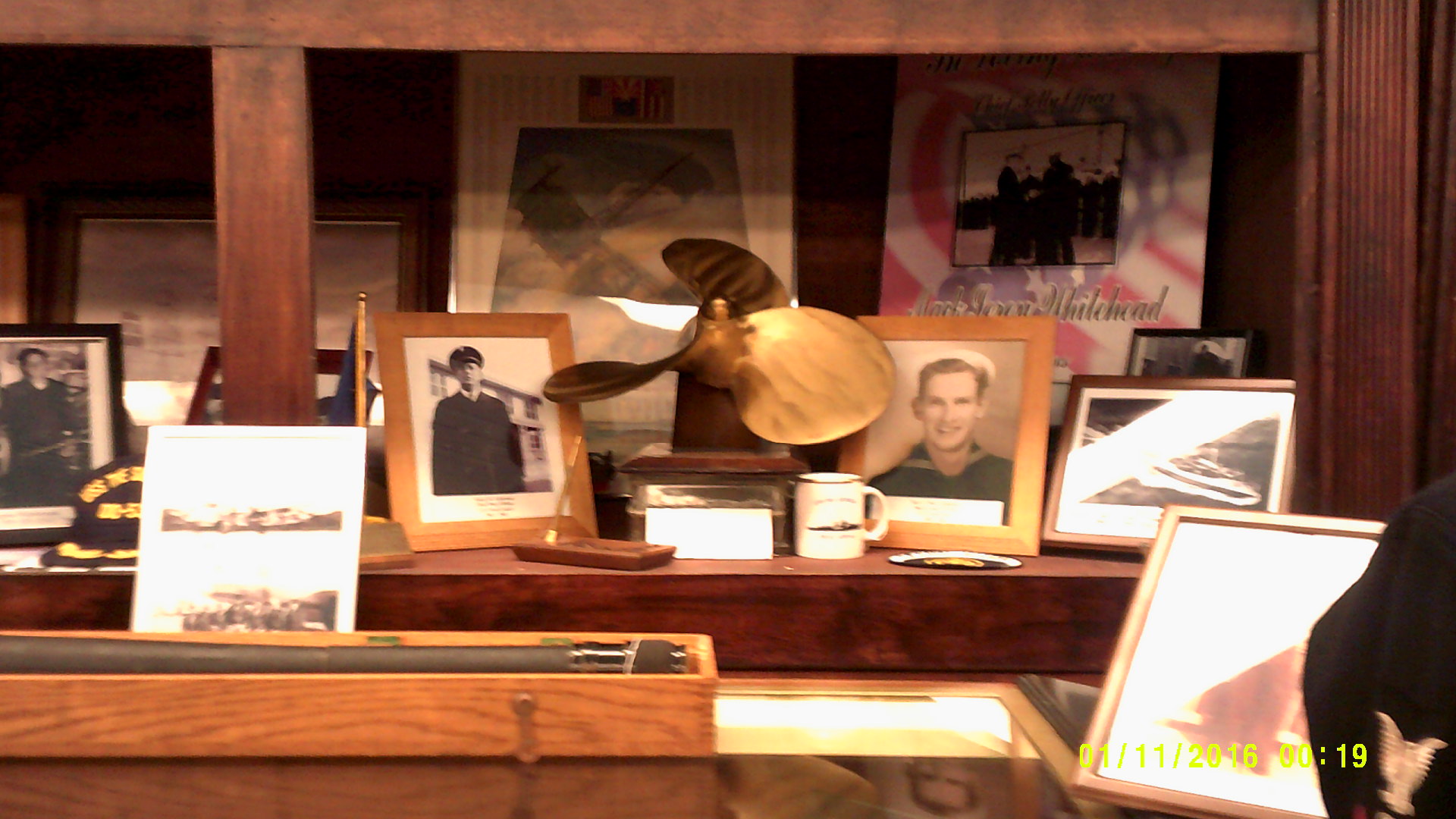 A display honoring Sergeant Blake Williams. Sgt Williams is the most recent Edgecombe County Veteran to be Killed In Action. Blake lost his life in 2006 in support of Operation Iraqi Freedom. 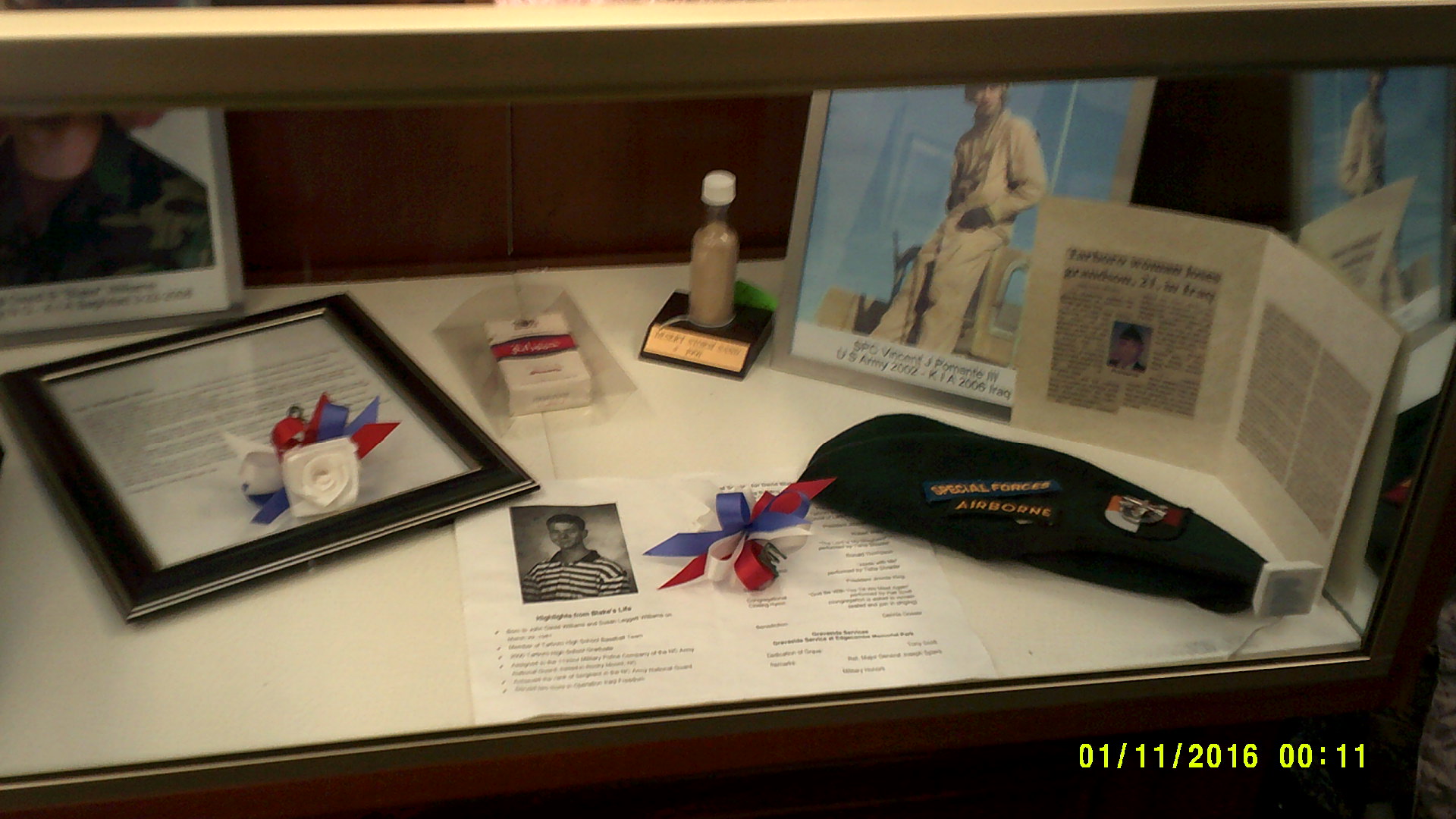 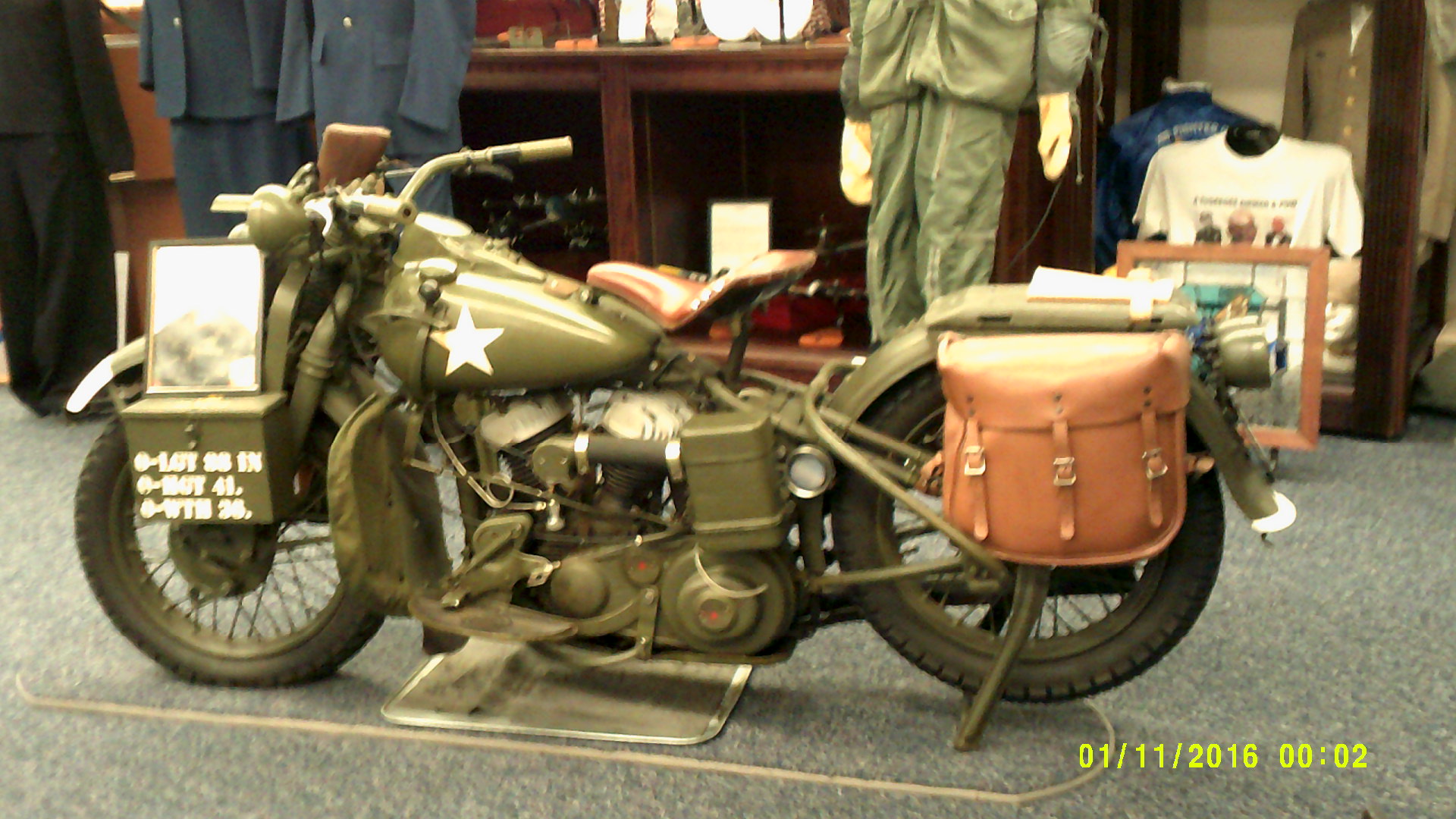 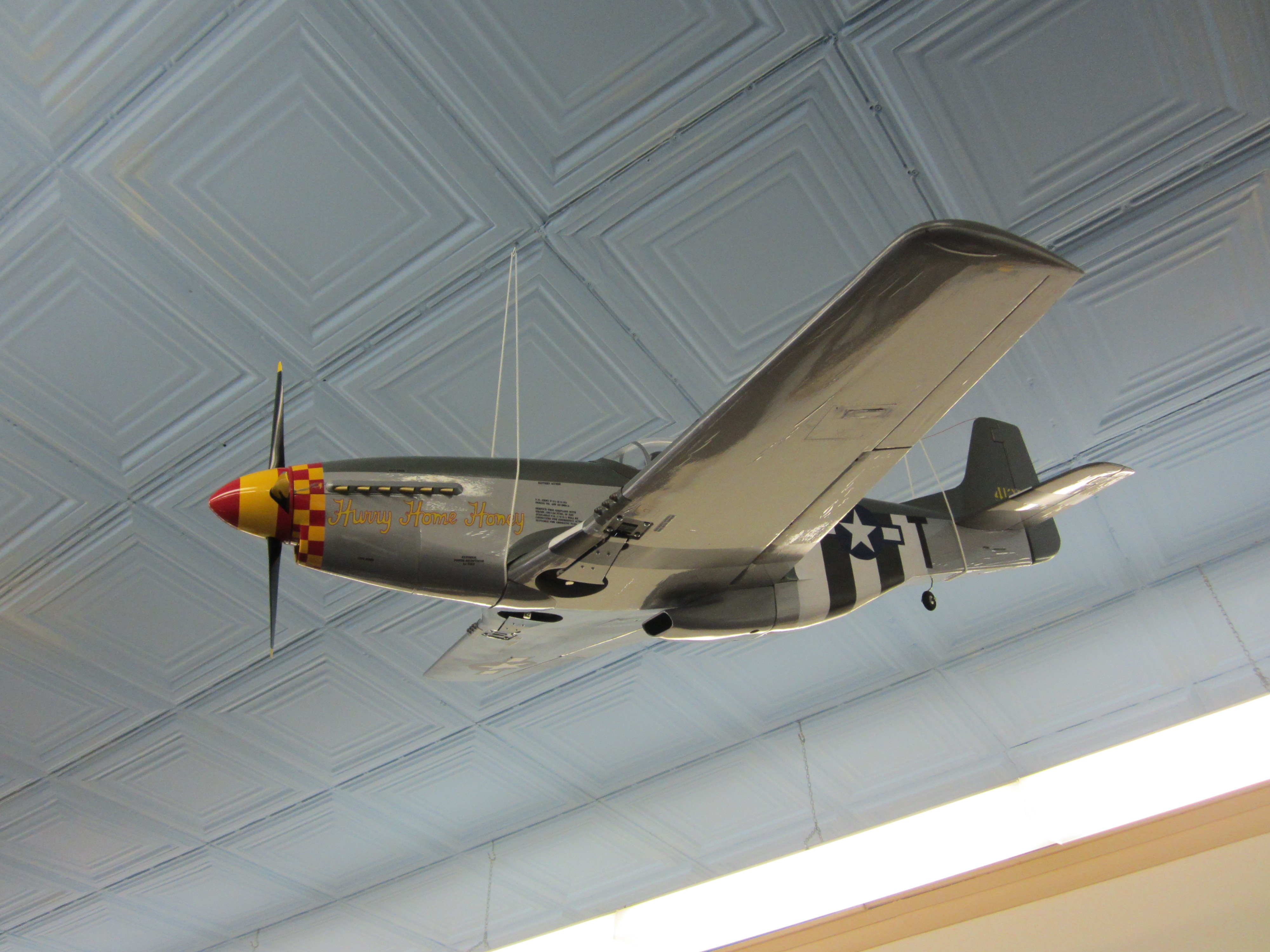 P-51 Mustang model airplane. This model and several others were donated by the family of Maj. William Gatling. 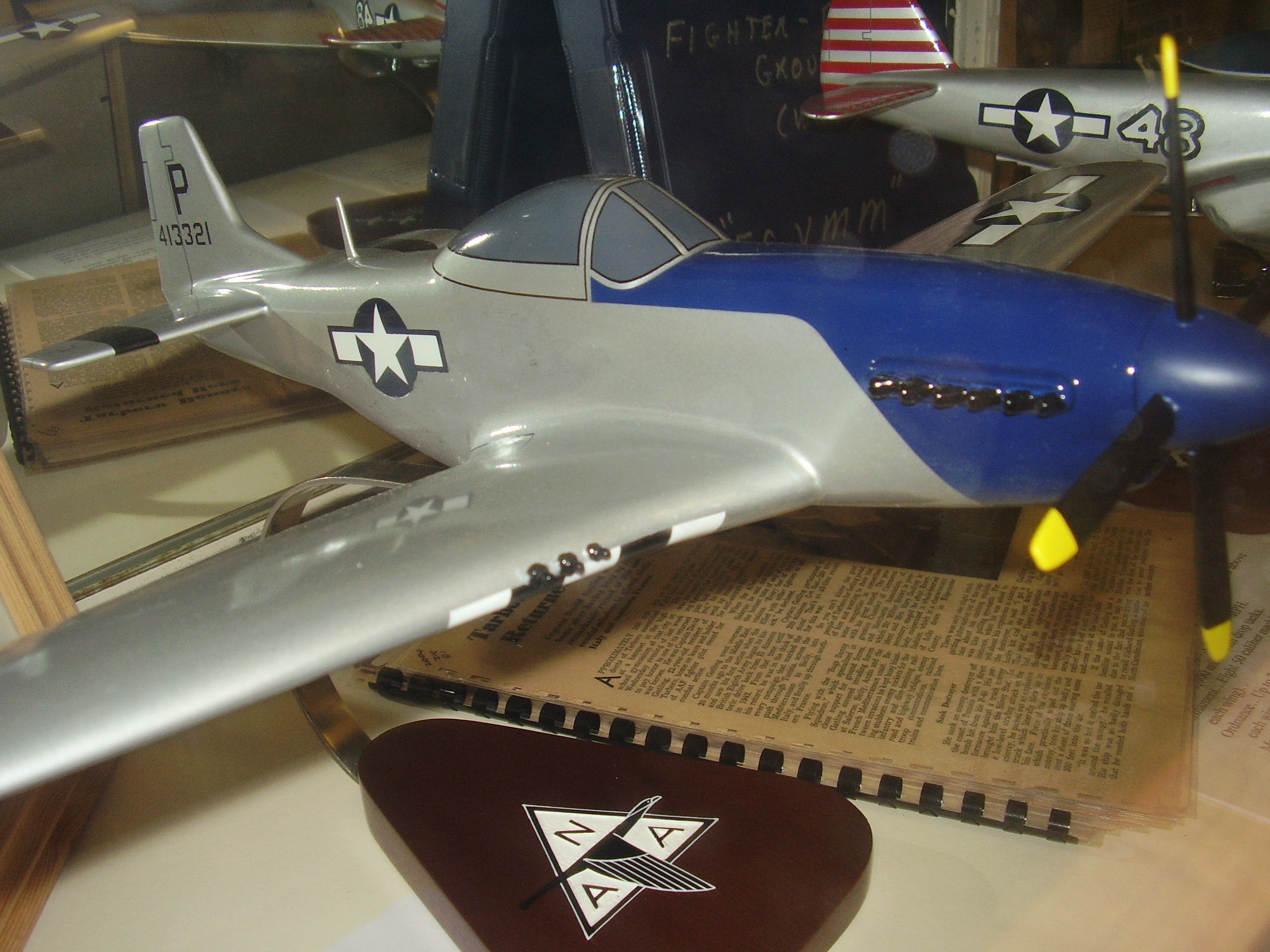 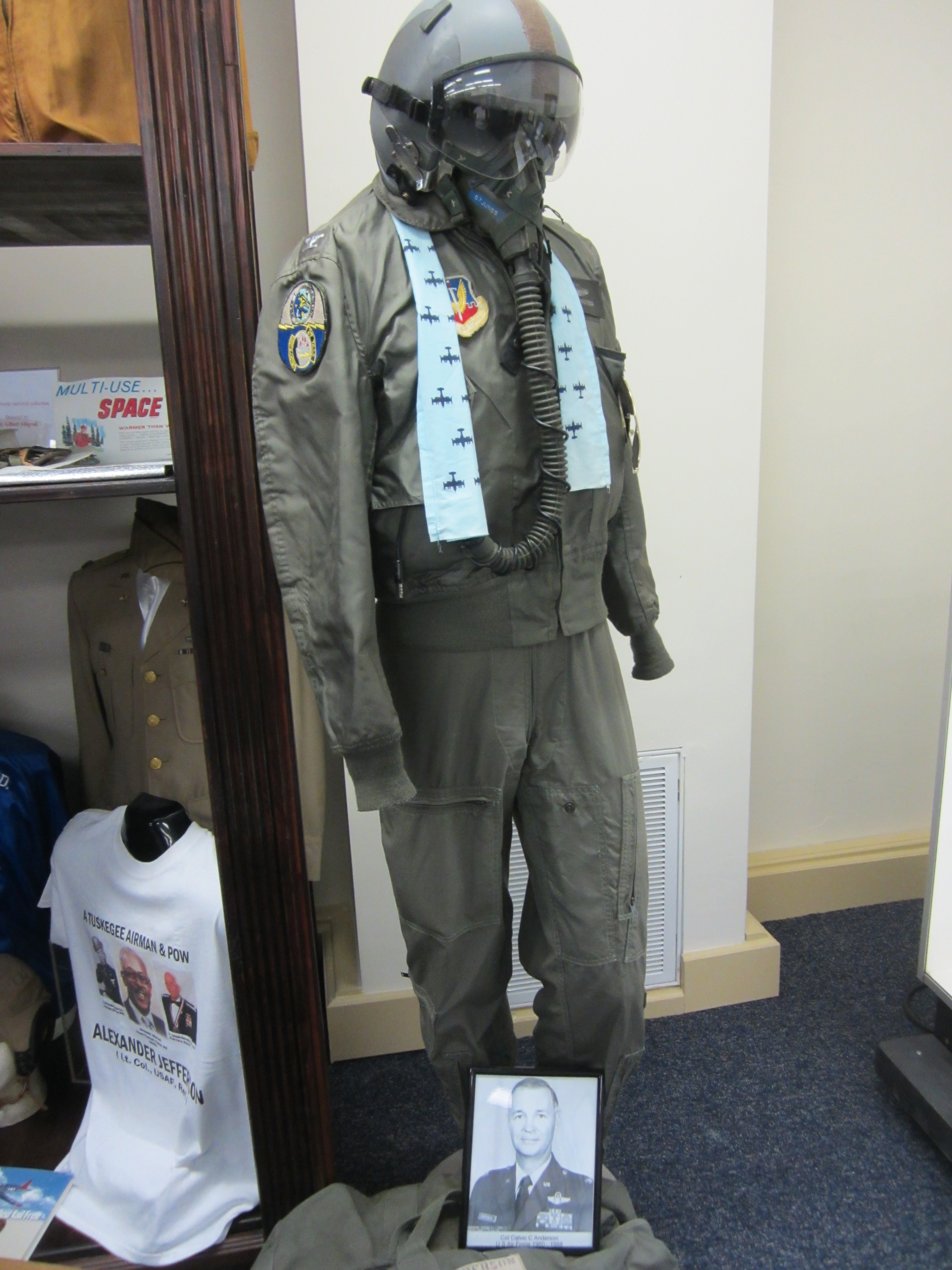 Reading Library in the museum. This room has books from the Revolutionary War to current conflicts. Topics range from history, equipment, biographies, and even some fiction. 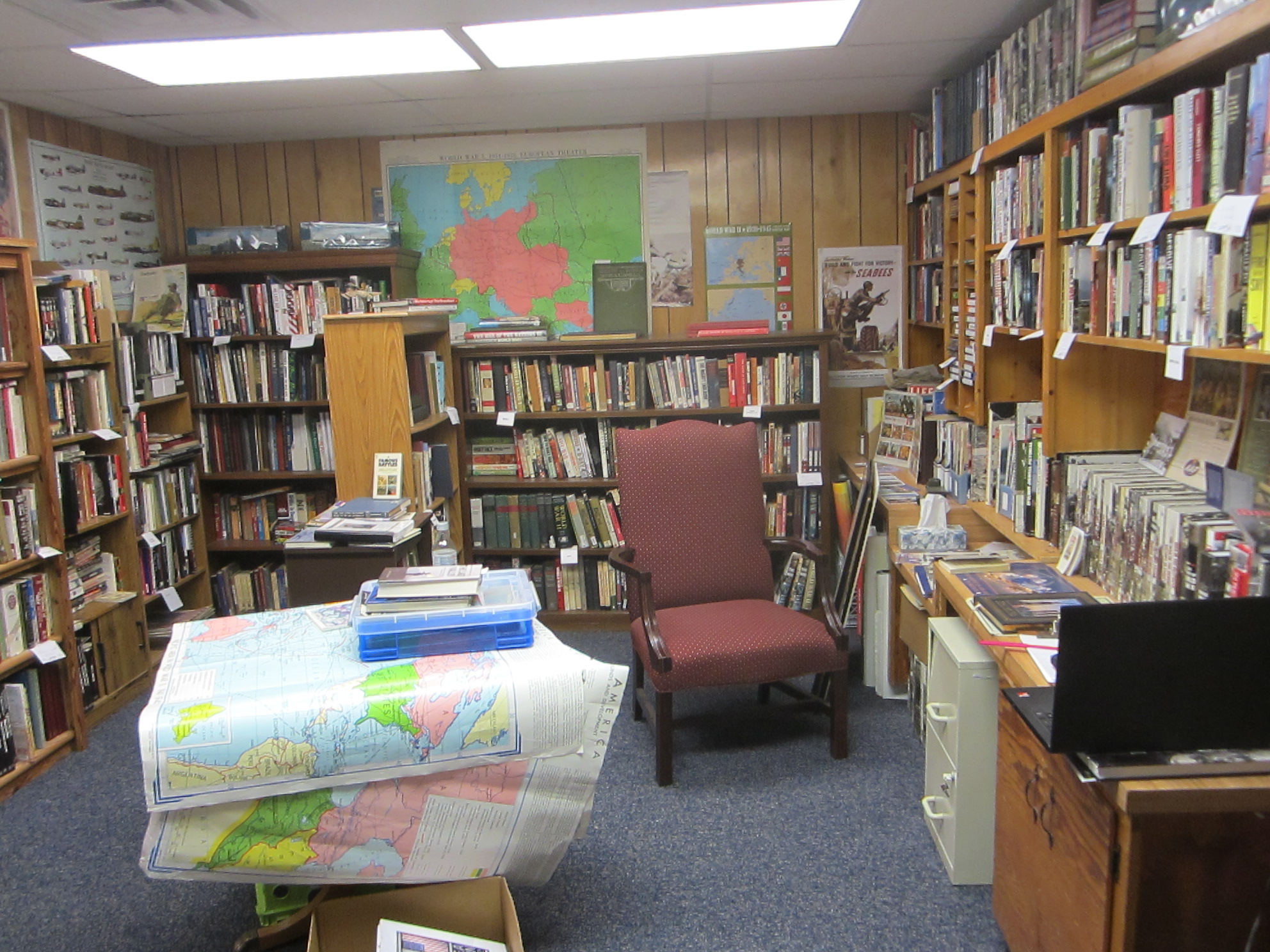 This room serves a dual purpose. It houses a video library full of documentaries and war movies, as well as provides a space for meetings. 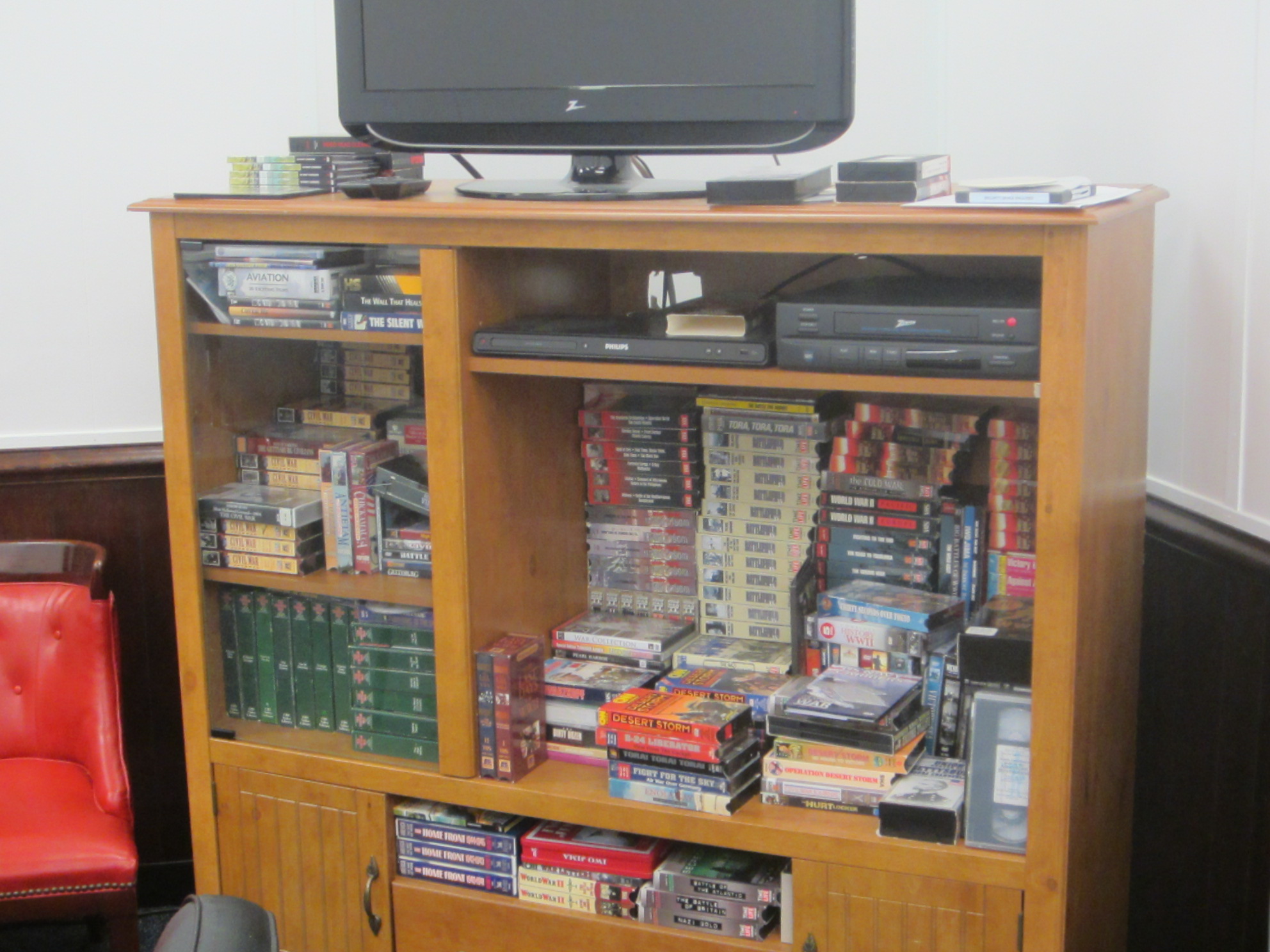 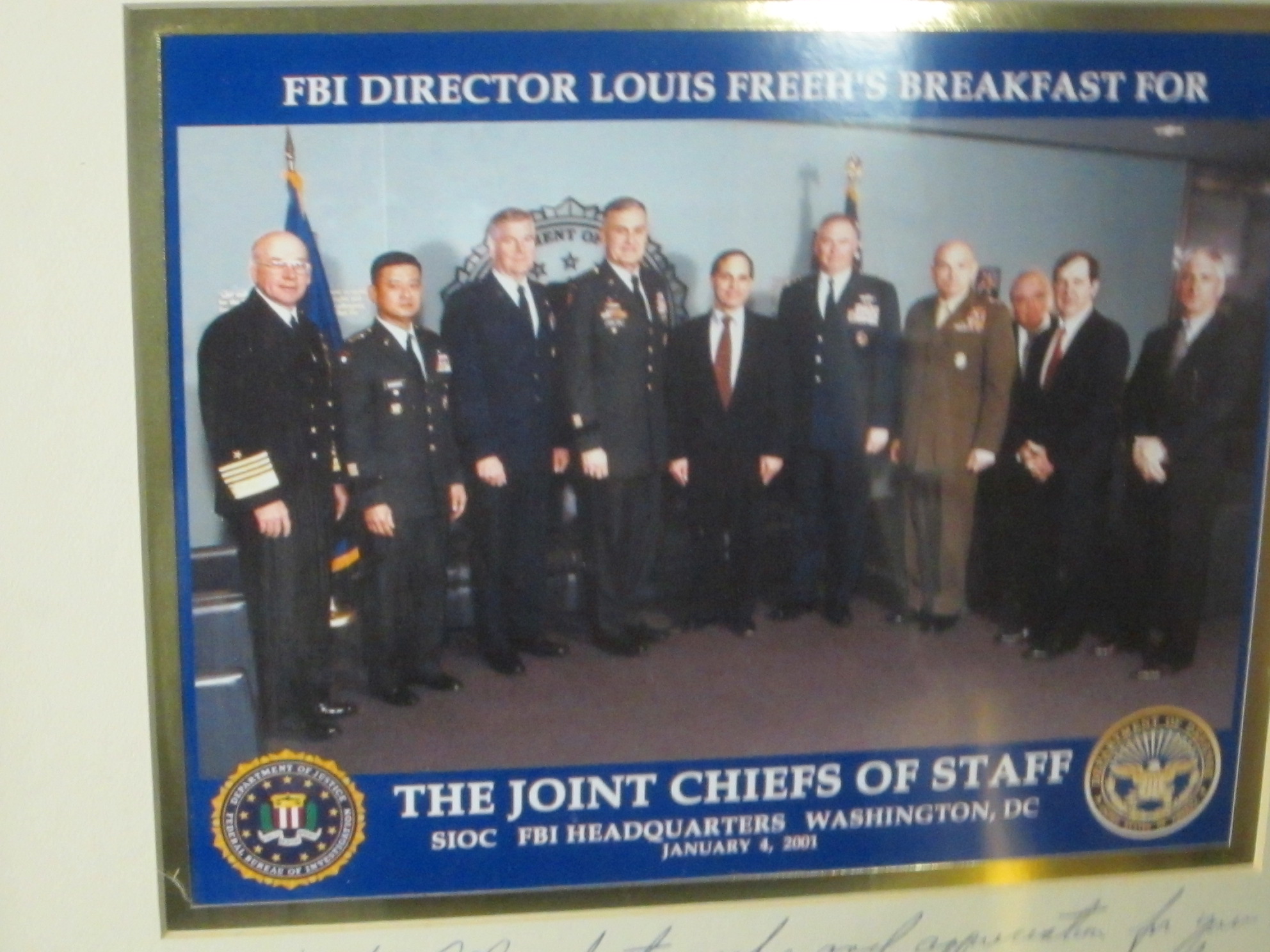 The museum was opened on July 5th 2004 in a corner of the Tarboro Chamber of Commerce building. The founder of the museum was Joel Bourne. The museum is a non-profit organization that relies solely on donations. Donations quickly forced a move to a new location. The museum moved to a small retail location on September 21st 2004. Two years later the museum had once again outgrown the space it had.  On April 21 2007 the museum opened in its current location and is currently leasing the former Town Police Station to house the numerous and varied exhibits.

The exhibits range from photographs of local veterans to their uniforms, and souvenirs of their time in service. Other displays include unserviceable weapons from the Mexican-American War flintlock rifles and pistols to more modern weapons such as the Colt M-16A1 and Colt 1911 .45ACP. The weapons collection also includes various models of knives and swords. The uniforms on display cover most eras of conflict and range from the field uniform up to the Formal Dress Uniform of all branches of service.

On first impression of the museum, we met two gentlemen that provided information about the museum through a tour. During the tour, we saw many displays that recognized veterans past accomplishments and other displays that explained their history. On the tour we saw two vehicles that caught our eyes, a 1942 Jeep and a 1943 Motorcycle. The tour lasts about fifteen to twenty minutes.

Many prominent town and county leaders have photographs of them in their military uniforms.  One of the more notable citizens of Edgecombe County is former Chairman of the Joint Chiefs of Staff is General Henry "Hugh" Shelton (Ret.).  There is also a display with some of his memories.

For local residents there are two small libraries in the museum.  one library is full of books and maps of every conflict back to the revolutionary war.  The other library is of VHS and DVD's, some are documentary others are pure fiction.  This makes the museum a wonderful place to do research on military history.

The museum is open every Thursday through Saturday 10am-4pm to the public. The museum offers a small gift shop that has a variety of items that ranges from shirts, caps, mugs and other items. Any local history about veterans that is available and you would like to have it on display, contact the museum curator through the contact information provided.

All information is personal knowledge of the editors from visits to the museum. All images were taken on site. John Vaudo is a member of the Edgecombe County Veterans Museum Board of Directors.