This 1752 colonial home was continuously occupied by the same family for over 200 years, which is a unique thing indeed for such a “young” country. Built by Moses and Elizabeth Porter, whose family dates back to the founding of Hadley in 1659, the house was the first one built outside the town center of Hadley. It was transformed into a public museum in 1949 by James Lincoln Huntington and now offers a rare view into the lives of a wealthy 18th century family as well as their domestic servants and slaves. The home was added to the National Register of Historic Places in 1973 and is open for tours from mid-May through mid-October. 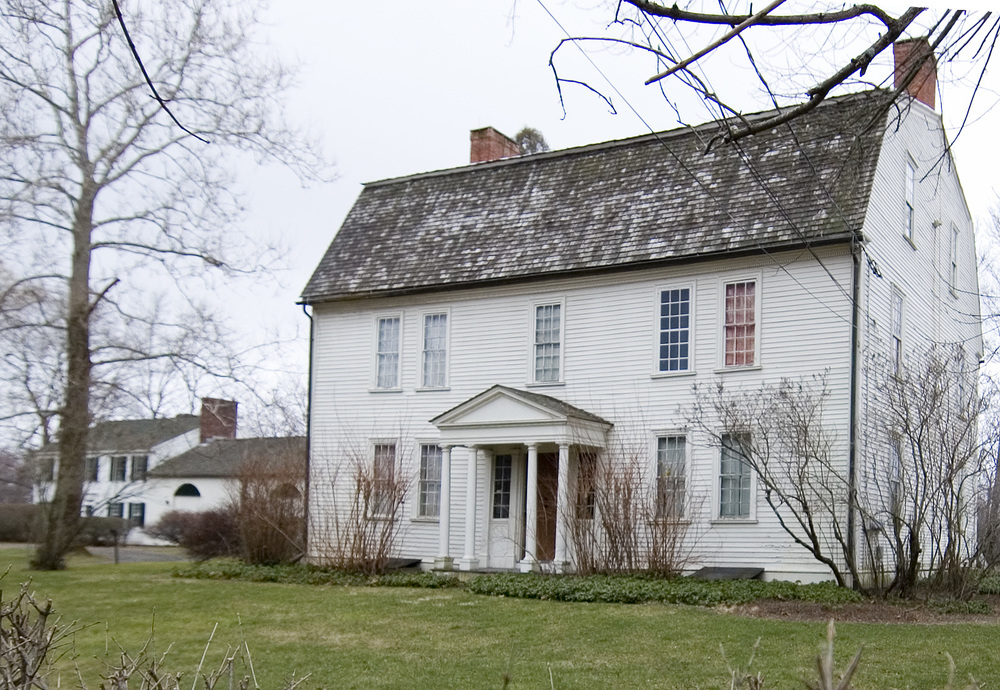 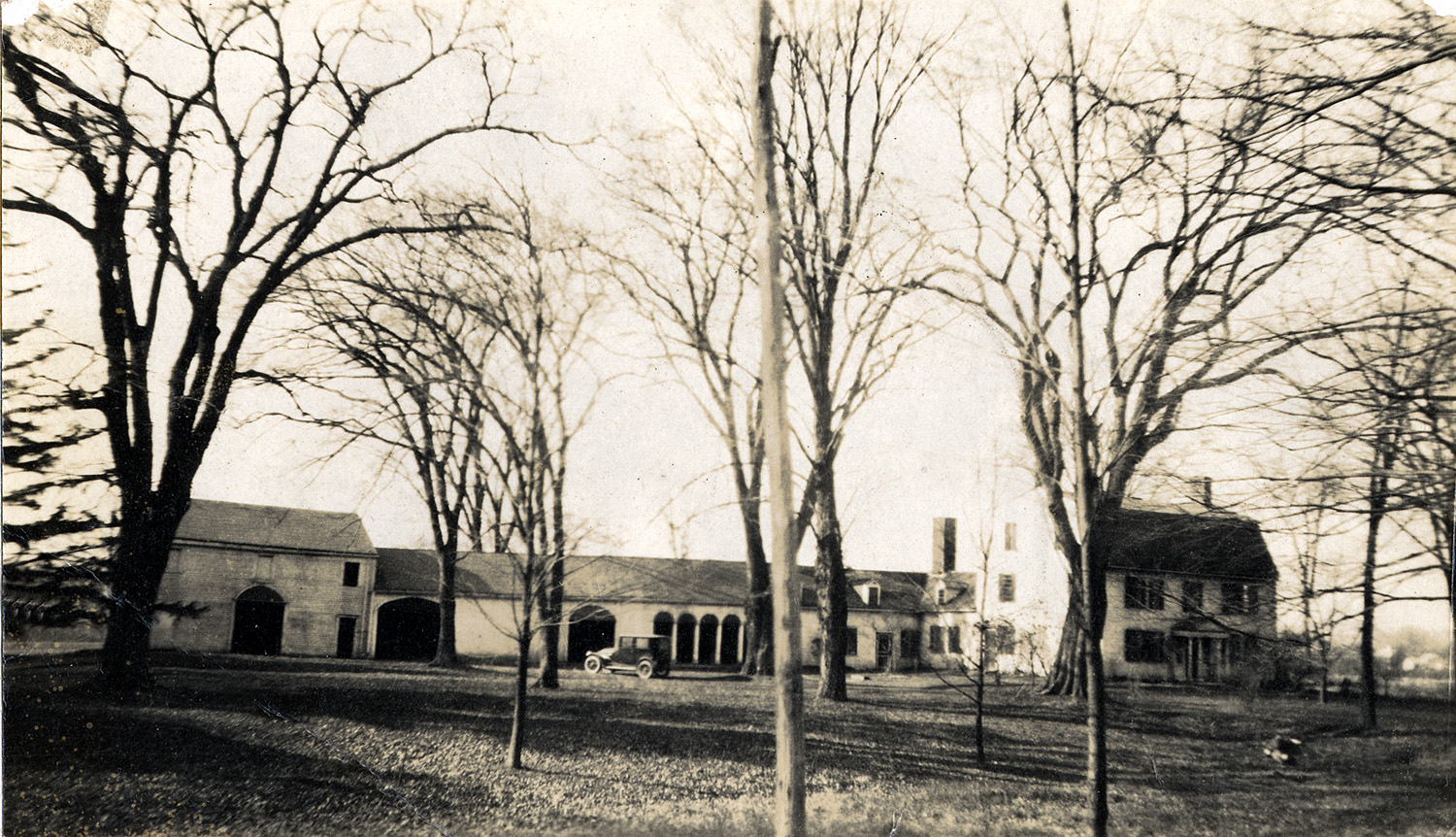 The house's entryway and central staircase. 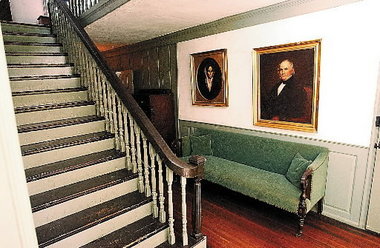 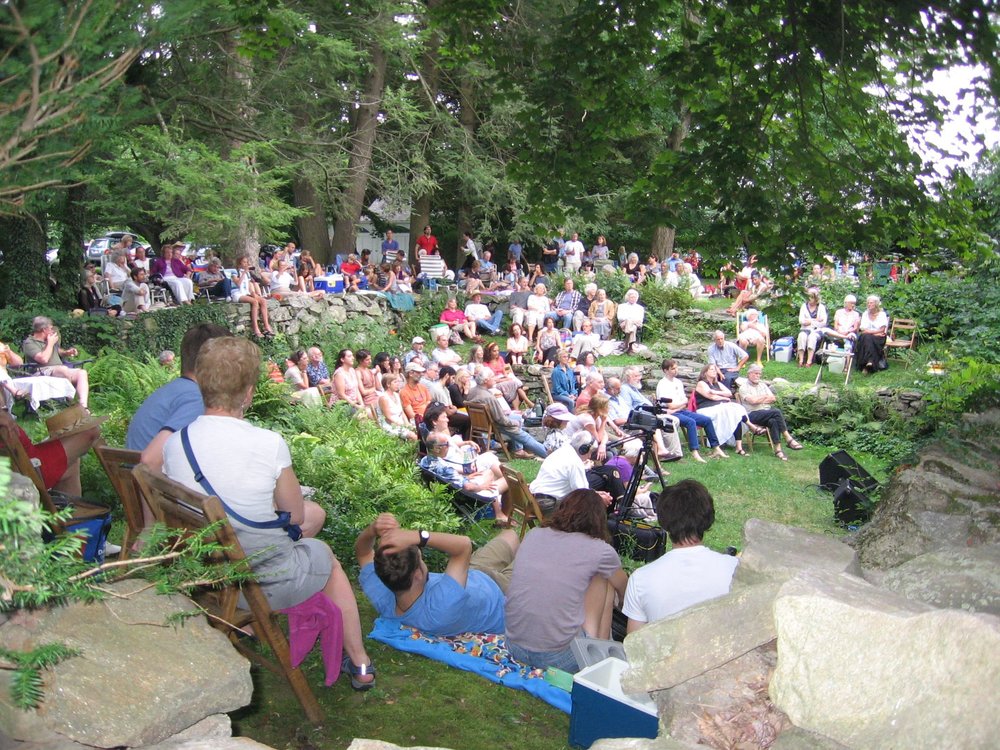 The Porter-Phelps-Huntington House attained its long name due to the fact that the home passed through the female line of the family for three of its six generations.  It was originally part of a farm that stretched for over 600 acres along the Connecticut River and is still surrounded by 350 acres of protected land.

The house is home to the family’s belongings that have been collected for over 200 years to include original paintings, furnishings, a quilt collection, a Society of Cincinnati Tea Set, a neoclassical looking glass, and Elizabeth Pitkin Porter’s wedding dress.  The families also left behind thousands of pages of personal letters, diary entries, and family accounts which are now known as the Porter-Phelps-Huntington Family Papers and are now housed at Amherst College.

The house also hosts various special events throughout the spring, summer and fall months.  One such event, which has occurred for over three decades, is its very popular outdoor folk tradition concert series that takes place every Wednesday during June and July.  Another well-attended event is the house’s afternoon teas which occur during July and August.  Please see the house’s website or call for specific dates and times for these and other events.