The Newland House Museum is an 1898 farmhouse in a midwestern adaptation of a Queen Anne architectural style, listed on the National Register of Historic Places. It is the oldest and best-preserved house in Huntington Beach and was home to pioneers William Taylor and Mary Juanita DeLapp Newland. The Newland House Museum is open for tours on the first and third weekends of the month. 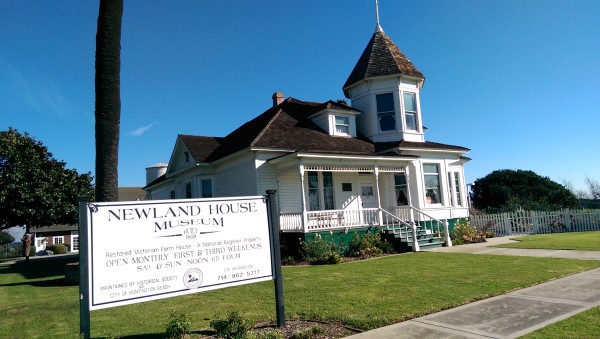 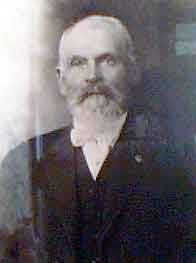 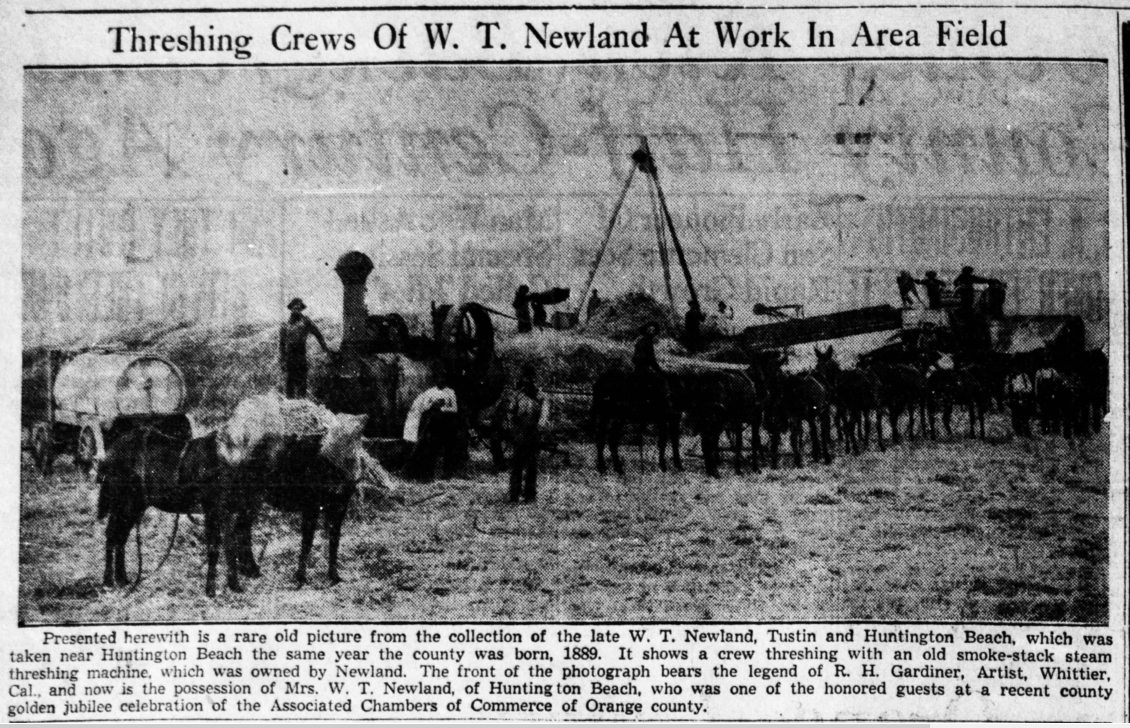 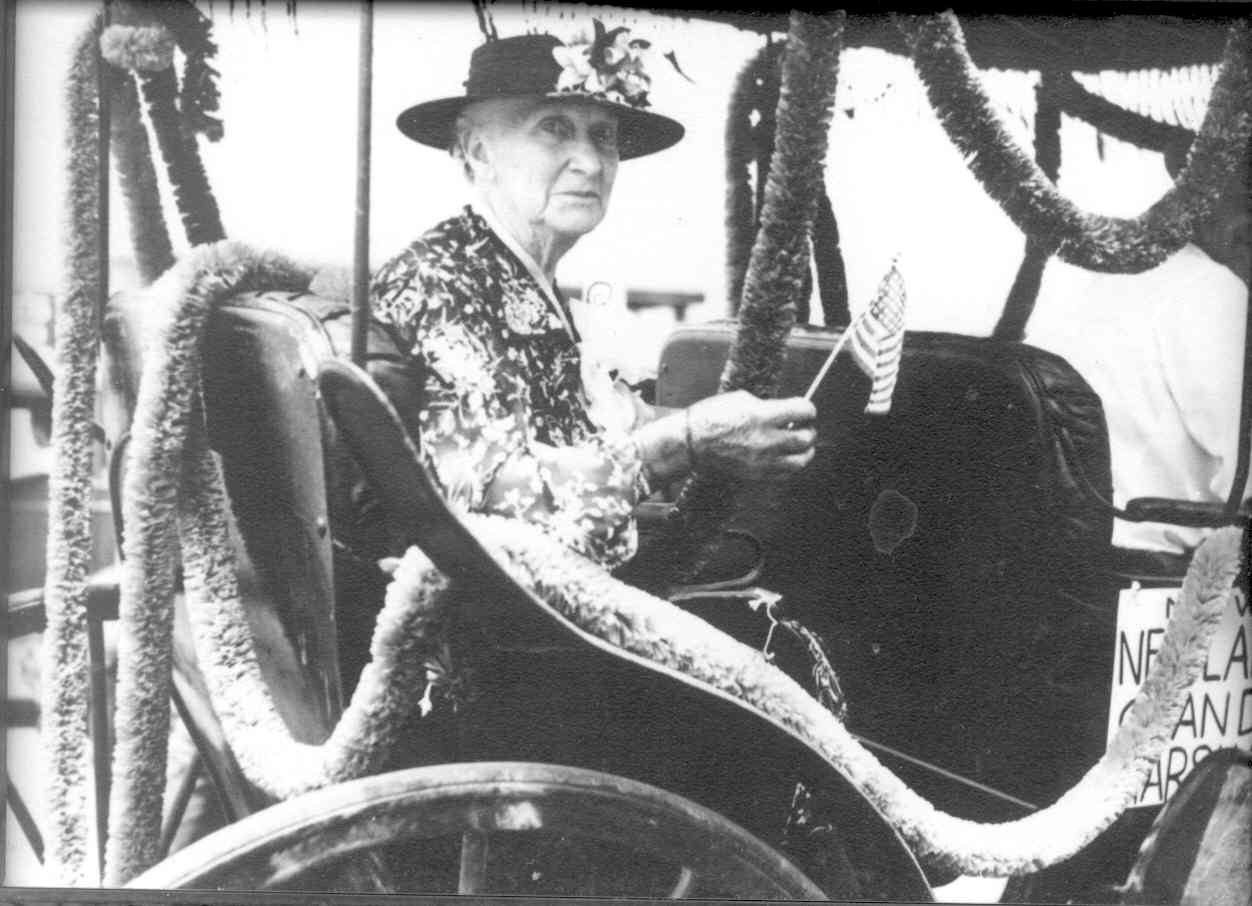 William and Mary Newland moved from Illinois to California during the land boom of the 1880s. William purchased five-hundred acres of the former Rancho La Bolsa Chica in 1897, paying carpenters $2.50 per day to clear the land. The house was built by Dawes and Kuechel of Santa Ana, California. It was one of the first homes constructed in the area. The lumber for its construction was transported from McFadden’s Wharf in Newport Beach, California, by horse-drawn wagon. The gravel for the cement foundation was hauled from the beach at what is now Huntington Beach.

The Newland ranch, or rancho, originally was more than 500 acres and contained vegetable gardens, orchards, a variety of farm animals, and pet peacocks. Celery and sugar beets were the main product of the ranch's gardens. The outbuildings contained a large barn, stables, corrals and bunkhouses for ranch hands.
An early account of William Newland gives an indication of the swampy nature of the land when he first acquired the ranchland, "He wrested much of the fine Newland Ranch from the tulle swamps and drained and cultivated the land for nearly half a century. Before draining “Gospel Swamp,” Mr. Newland came near to being drowned within a few rods of his own house."
During the early years, water was obtained from a natural spring near the present day intersection of Adams Avenue and Beach Boulevard. William Newland later developed a water well closer to the house and constructed a water tower. The water tower behind the Newland House was reproduced in the 21st Century by the Huntington Beach Historical Society.

Another feature of the site is the presence of Native American settlement by the Tongva. Examples of the basketry collection of Mary Juanita Newland and a variety of prehistoric stone artifacts, such as mortars and pestles unearthed in 1898 during construction of the house, are at the Bowers Museum in Santa Ana, California.
William Newland passed away on the ranch in 1933, at the age of 83. The property came under the control of the Signal Oil & Gas Co. after Mary Juanita Newland's death in 1952 at the age of 93. Signal Oil used the home for workers for approximately 20 years. In 1974, after years of efforts by historic preservationists, Signal Landmark Homes donated the Newland House and associated land to the City of Huntington Beach for a historic park. The Newland House first opened for public tours in 1978.
The Huntington Beach Historical Society is responsible for the maintenance and improvements of the Newland House Museum. The Museum is open on the first and third weekends of the month, between noon and 4 p.m.