Whitfield County Jail and the Lynching of A.L. McCamy, 1936

The Whitfield County Jail was built near this location in the early 1900s and was torn down in 1976. On September 6, 1936, a mob came to this location and captured 21-year-old A.L. McCamy and lynched him rather than allow him to stand trial for allegedly touching a white woman and a 10-year-old white girl on two separate occasions.

Whitfield County Jail in the 1920s 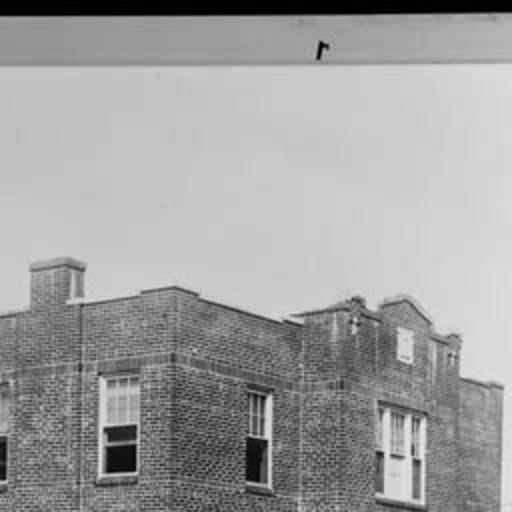 According to the New York Times September 7th issue in 1936, the alledged victim "screamed when the Negro touched her causing him to run out of the house." McCamy was found four hours later on the side of the street beneath the tree used during his lynching by Sheriff J.T. Bryan. He had previously completed a sentence for an attempt attack on a 10-year-oldgirl.