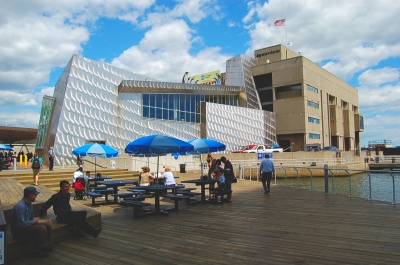 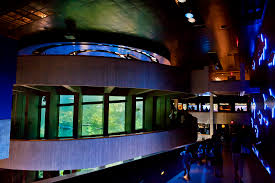 Inside the Giant Ocean Tank (image from The New England Aquarium) 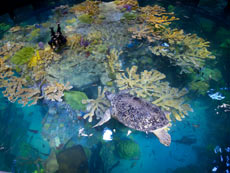 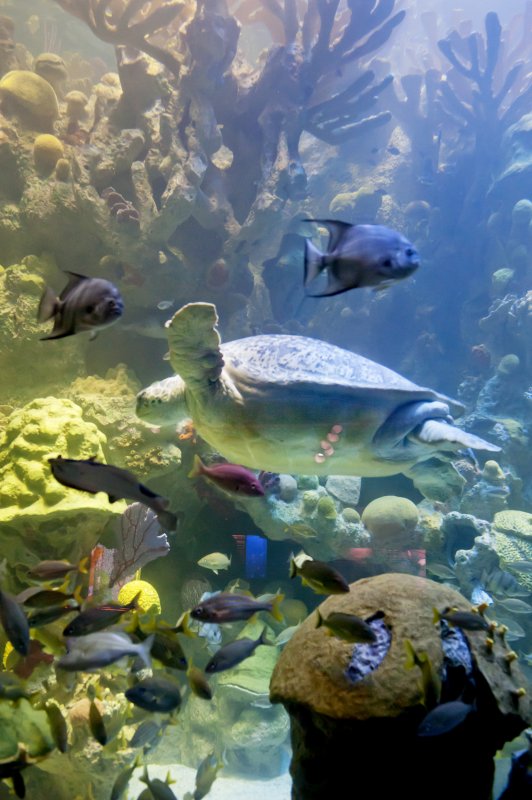 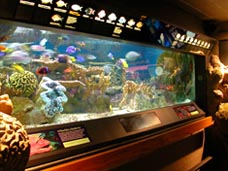 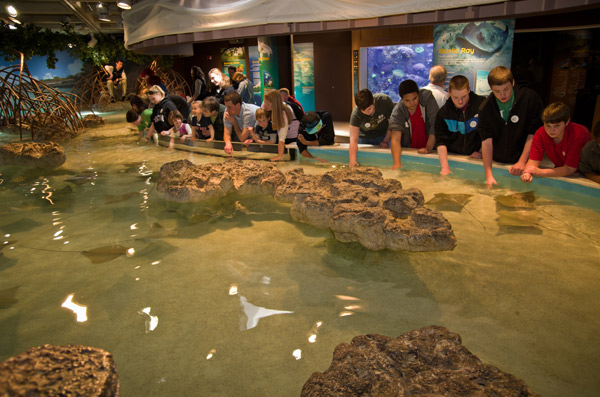 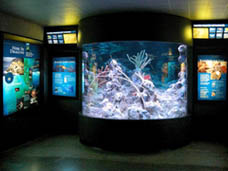 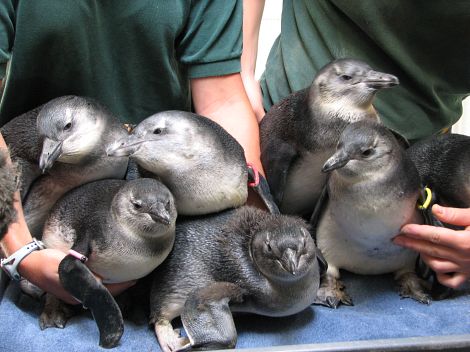 The private, non-profit New England Aquarium (NEAQ) opened on June 20, 1969 and has since undergone several renovations and expansions to create the amazing experience it is today.  Over the years, the aquarium has welcomed and made a home for many different species, including Myrtle the Green Sea Turtle, who was acquired in 1970 and is still at the aquarium today.  In 1971, the Harold E Edgerton Laboratory was constructed and in 1974, the barge Discovery was brought next door to the aquarium.  During the 2000s, the aquarium underwent several more expansions and renovations, welcomed new animals, and created more interactive exhibits and programs that visitors can enjoy.

A Brief History of Boston Aquariums and the NEAQ

The New England Aquarium is the fourth aquarium in Boston's history. Boston's first aquarium, The Boston Aquarial Gardens, opened in 1859--the first public aquarium in the world dedicated solely to exhibiting marine life. A year and a half later, in 1860, the organization was moved to Central Court and renamed The Boston Aquarial and Zoological Gardens. When the venture proved unprofitable by 1863, the Gardens were closed. Not until 1912 did another aquarium open: the South Boston, which operated until 1954. When the South Boston Aquarium closed, plans for a new, non-profit aquarium were discussed, and in 1957, the New England Aquarium Corporation was formed, David B. Stone being the principal founder. The aquarium opened in 1969 on the waterfront, which, at the time, was a neglected area of Boston; its presence has helped revitalize the area.

In 1977, the NEAQ started a program to rescue stranded marine mammals in the New England area, and in 1980 a NEAQ research team discovered a large group of right whales, thought to be nearly extinct, in the Bay of Fundy. The NEAQ's ongoing right whale research project is one of the oldest whale studies in the world. Aside from its functions as a museum and educational center, the NEAQ has been involved in species and habitat conservation on a global scale for over 20 years, climate change research and reporting in conjunction with the National Science Foundation, sustainable fisheries and aquaculture, renewable energy development, research on marine GIS (Global Information Systems), research on the health and effects of stress on marine animals, global ocean expeditions, and more.