The Jim Beam Family has been making bourbon in Kentucky for more than 200 years. They have famously passed the recipes from generation to generation – seven of them actually. In fact, the same bourbon yeast strain that was started after Prohibition is still active today. Visitors can tour the facility and taste premium bourbons in the American Stillhouse tasting room. You must arrive by 3:30 for the last tour. You can also make reservations. The tour will take you through the entire process of making a bottle of Jim Beam, and includes a tasting at the end.

Jim Beam is the world's most famous bourbon. Visitors can learn all about how its made and even get a taste at the Jim Beam American Stillhouse at the Jim Beam Distillery in Clermont, Kentucky. 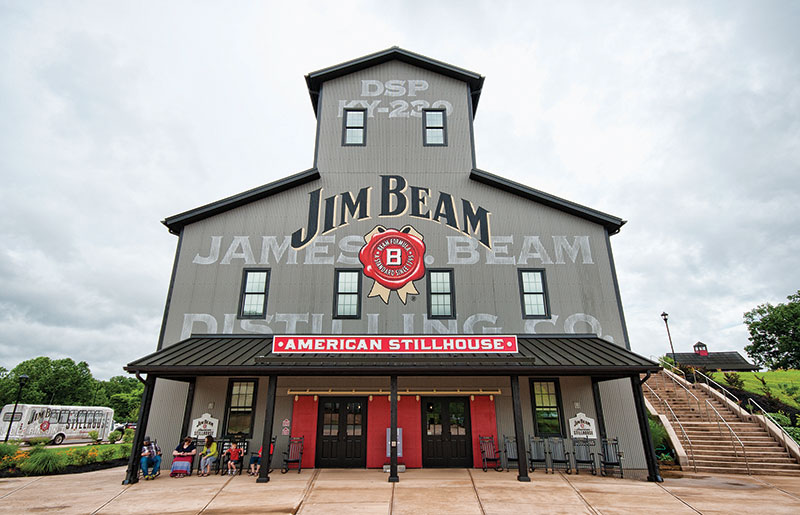 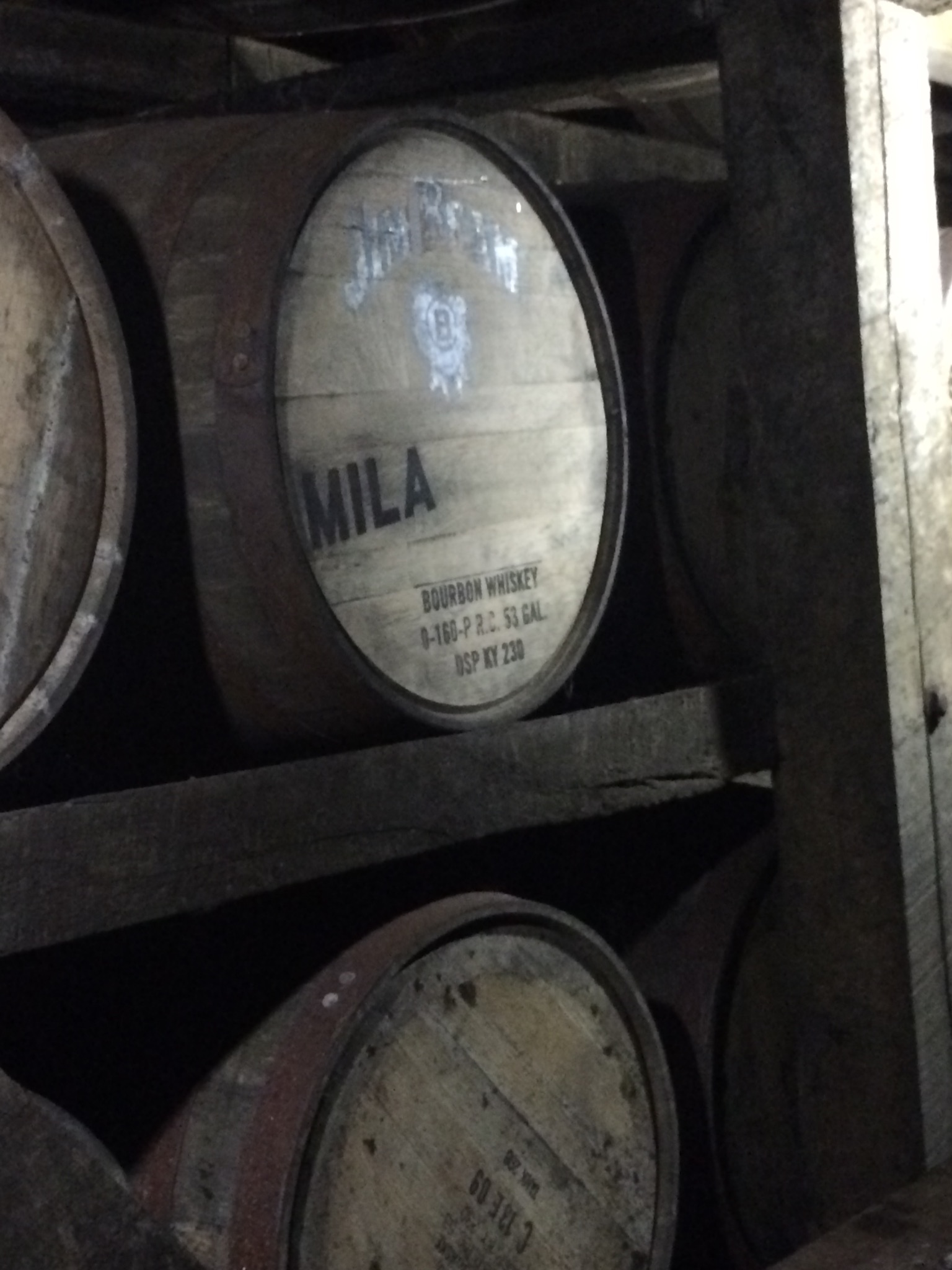 Jim Beam began in 1795 when founder Jacob Beam sold the first barrel of “Old Jake Beam.” Next came David Beam who expanded the Distillery. Then there was David M. Beam who turned it into a national brand. James Beam, known as “The Colonel and The Legend” unveiled Jim Beam shortly after Prohibition ended. It has been the world’s No. 1 bourbon ever since. Prohibition was the only time Jim Beam didn’t distill bourbon. After prohibition ended, Jim Beam was up and running again after a short 120 days.

Today Jim Beam’s Master Distiller is Fred Noe, Jim Beam’s great grandson. Noe filled the 10 millionth barrel of Jim Beam in 2005. Jim Beam has continued to be award-winning innovators in the field of distilling bourbon. They developed new techniques, added flavors and continue to set the global standard for bourbon.

In 2012, a new visitor’s experience began at Jim Beam when the Jim Beam American Stillhouse was opened. It’s a replica of a 1940’s era stillhouse. Visitors can tour the facility and have a tasting, but there are lots of special and insider events. These do sell out, so tickets should be purchased in advance. Fred’s Smokehouse restaurant is next door as well.

Today, Jim Beam is one of the leading names in bourbon, selling just over 7 million cases globally. Despite their rise in popularity, Jim Beam has kept the same mash bill for over 200 years. They have recently brought on Mila Kunis as a spokesperson, breaking them into the mainstream. Mila acts in commercials for the company, but also has her own barrel of bourbon sitting at the Jim Beam distillery.