The Maud and Belle Ainsworth House is a historic house located in the Southwest Hills neighborhood of Portland. It was listed on the National Register of Historic Places in February 1996. Maud Ainsworth was a prominent Northwest photographer in a cutting-edge, modernist style. The 1907 Arts and Crafts house she shared with her sister Belle included her studio and darkroom. 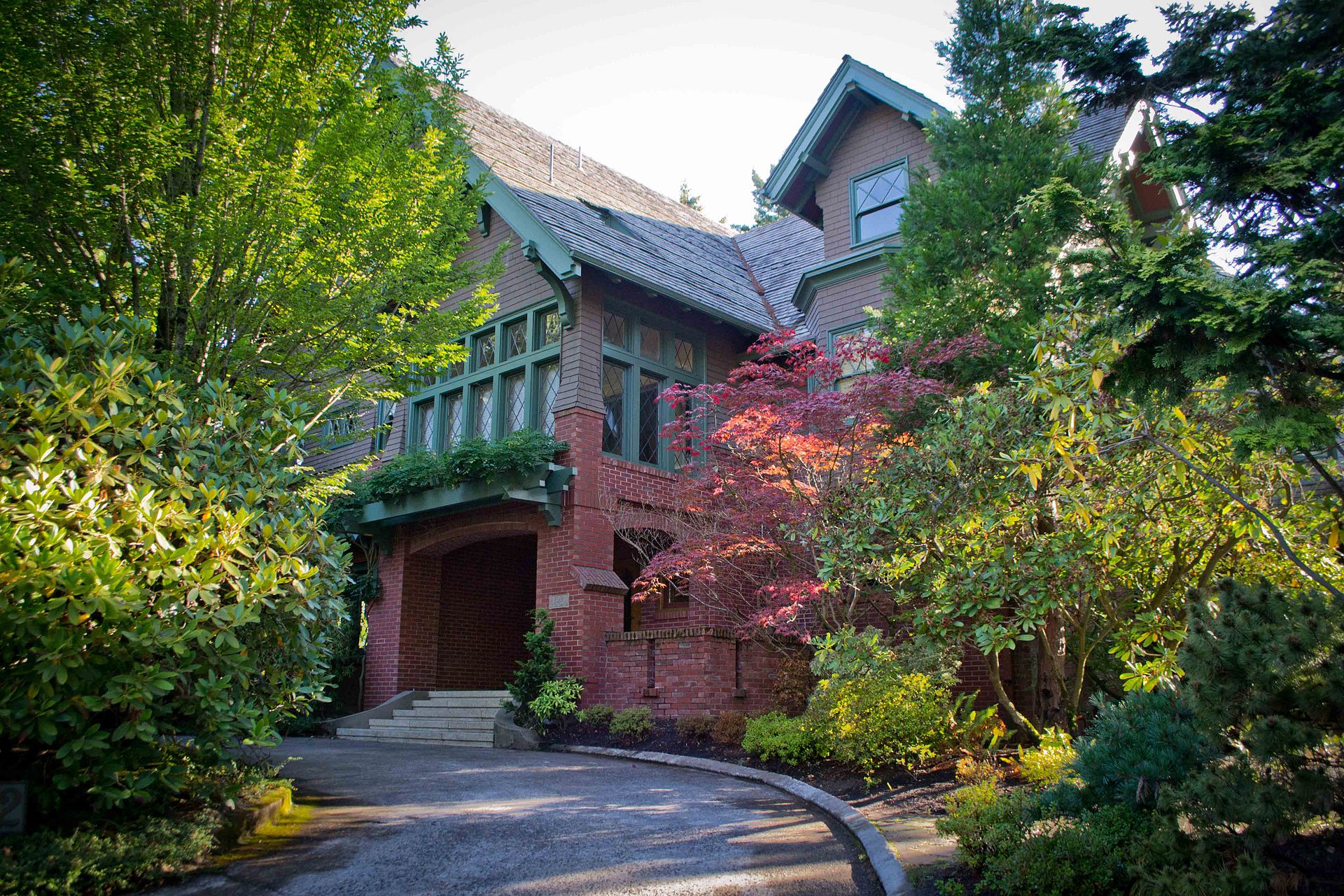 The home was built in 1907 by William C. Knighton. It is 2.5 stories and wood-frame construction. Maud made changes to the house in 1916 once Belle moved out. Architects for this job were Root & Kerr. The changes were compatible to the original style. Since that time, very little has been done to the home. The interior has remained largely the same with the exception of multiple kitchen remodels and closing in the porches.

The home was considered to be in a rural area, but as Portland grew it became entirely located in a residential area. It has remained in residential use.

The sisters were the two youngest daughters of pioneer businessman and steamboat owner John C. Ainsworth. Belle Ainsworth, under her married name of Jenkins, is also associated with the National Register listed Jenkins Estate in nearby Washington County.