Only a few historic homes, a three-acre park, and a Colorado Historical Marker are all that remain of the original town of Auraria, Colorado. Located near the confluence of Cherry Creek and the South Platte River, the neighborhood is the oldest in the downtown metro Denver area. It was founded in 1858, a few weeks prior to the founding of Denver by William Larimer and incorporated into the larger town of Denver in 1860.

An overhead shot of the 9th Street Historic Park and Auraria section of the city. 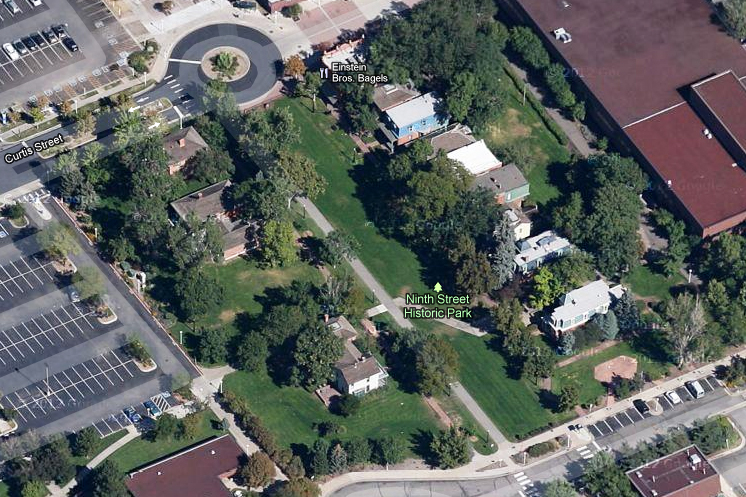 A few of the historic homes that line the Ninth Street Historic Park. 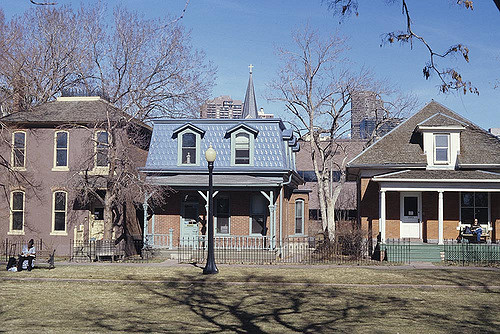 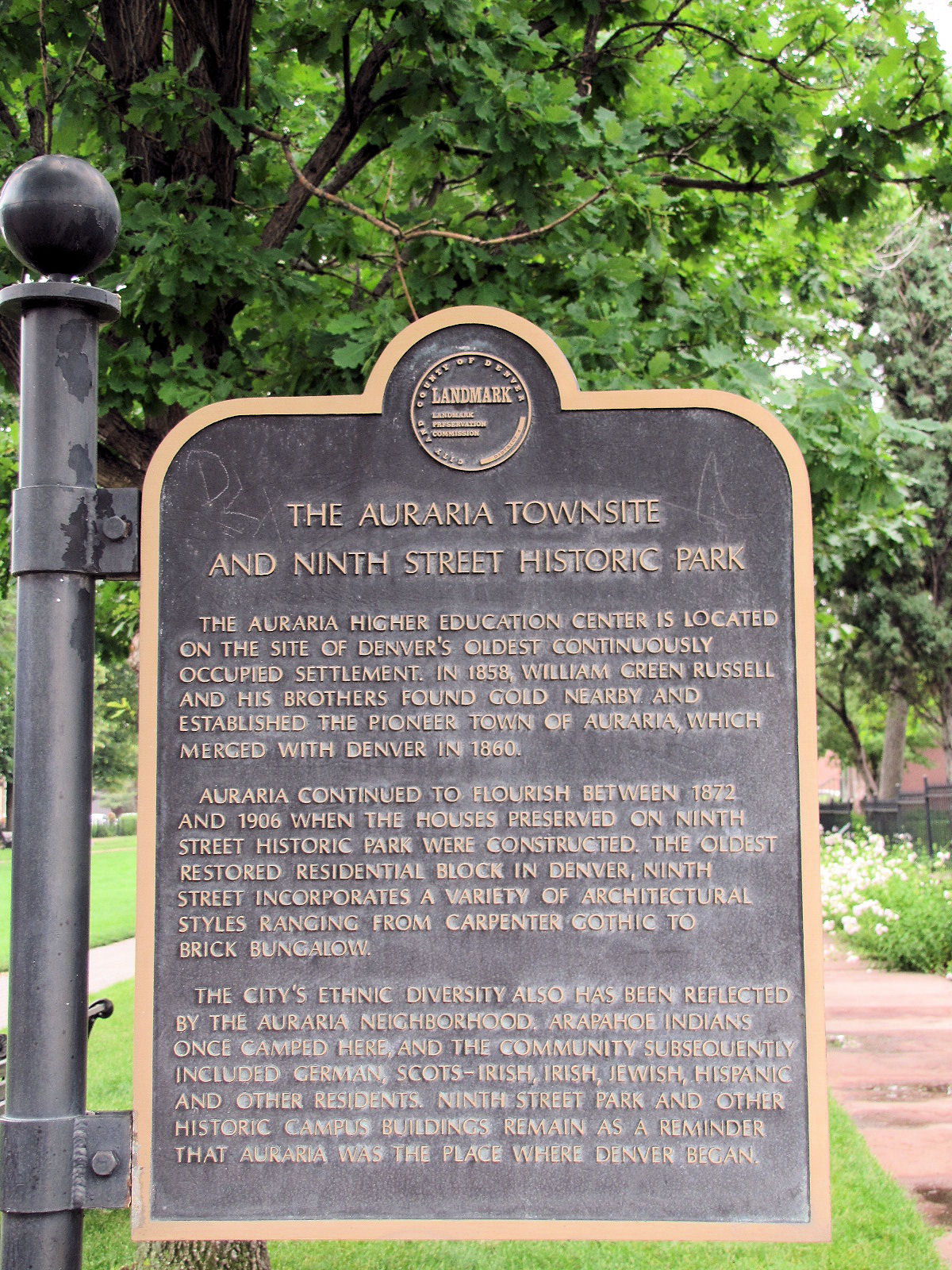 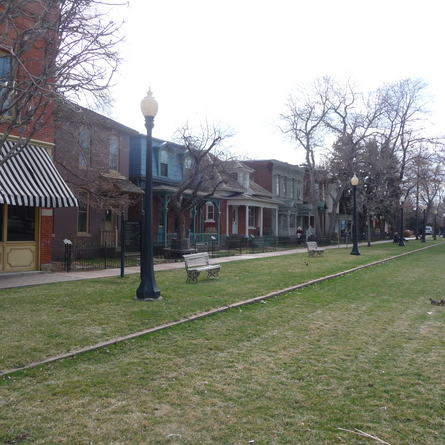 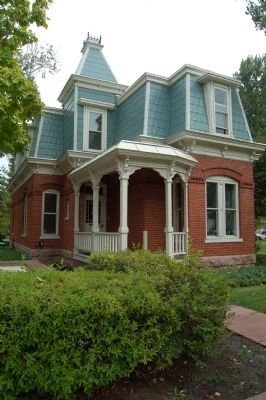 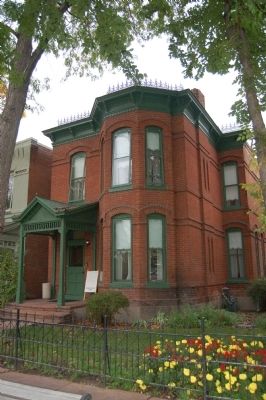 The town of Auraria was founded in 1858 by William Greenberry Russell and his fellow settlers from Georgia.  Most of the settlers were experienced gold miners from the town of the same name who emigrated west upon hearing of the discovery of gold in the South Platte River.  They established their town just before the creation of Denver.

Many of the original settlers of Auraria headed back east as the Civil War approached to fight for the Confederacy.  As a result, the population depleted town was incorporated into Denver in 1860 and became known as West Denver.  The area evolved into a mixed use neighborhood with residential, commercial and industrial sites existing side-by-side as it moved into the 20th century.

The neighborhood eventually became home to a large, working-class Hispanic population by the mid-20th century.  After a devastating flood in 1965, the city decided to relocate many of the residents, sometimes against their will, to create the Auraria Higher Education Center.  The residents were paid fair market value for their properties and many relocated to the Lincoln Park neighborhood of Denver.  The area is now dominated by the University of Colorado, Denver; the Metropolitan State University of Denver and the Community College of Denver.

The Ninth Street Park and the few homes that remain were saved by Historic Denver, a non-profit organization that raised over $1 million.

The Auraria higher education center is located on the site of Denver’s oldest continuously occupied settlement. In 1858, William Green Russell and his brothers found gold nearby and established this pioneer town of Auraria, which merged with Denver in 1860. / Auraria continued to flourish between 1872 and 1906 when the houses preserved on Ninth Street Historic Park were constructed. The oldest restored residential block in Denver, Ninth Street incorporates a variety of architectural styles ranging from Carpenter Gothic to Brick Bungalow. The City’s ethnic diversity also has been reflected by the Auraria neighborhood. Arapahoe Indians once camped here, and the community subsequently included German, Scots-Irish, Jewish, Hispanic and other residents. Ninth Street Park and other historic campus buildings remain as a reminder that Auraria was the place where Denver began.