This contemporary art museum is home to one of the most prominent collections of contemporary and postwar art. The museum is named in honor of philanthropists Eli and Edythe Broad, who established the Broad Art Foundation in 1984. The foundation announced plans to build this museum in 2007 and it opened in 2015. The museum's contemporary building was designed by the late Zaha Hadid and features two floors of gallery space. The museum is also home to the Broad Art Foundation and its art library that lends its collection to other libraries across the globe.

The Broad Museum was founded in 1984. 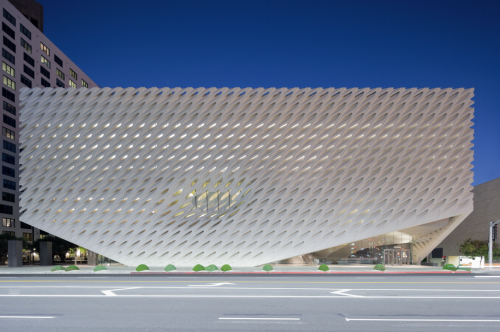 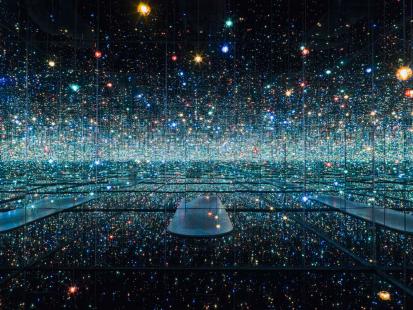 The museum holds a collection of over two thousand works. 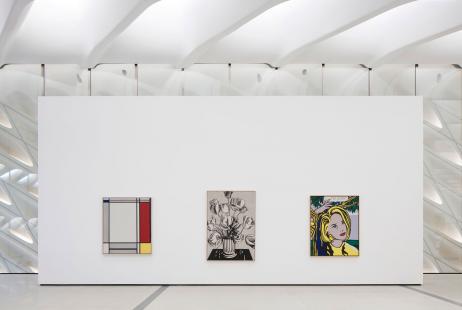 Learn more about museum founder Eli Broad with this book, available by clicking the link below. 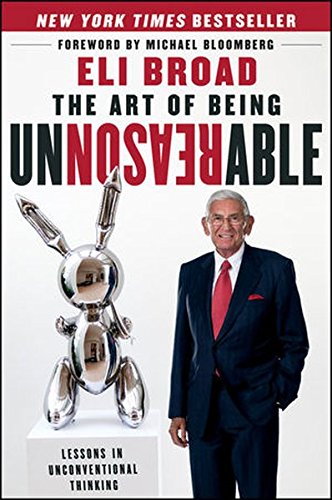 Learn more about the museum's collection with this book that offers insight from art critics and museum curators by clicking the link below. 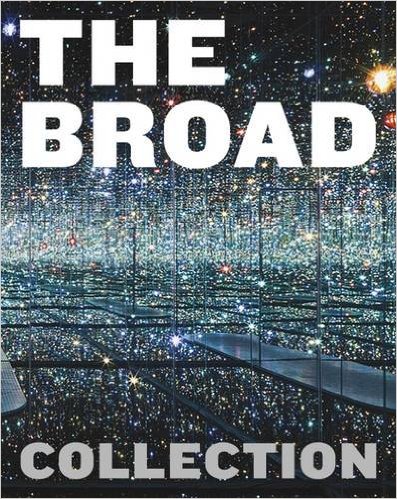 Eli Broad is the founder of SunAmerica Inc. and KB Home, both of which grew to become Fortune 500 companies. In 1984, the Broad family created a foundation that has worked to support art museums around the world by coordinating and financing the exchange of works of art. With this support and the efforts of museum professionals, thousands of works have been seen by millions of people who would otherwise have to travel great distances to see these important works. The Broad family has provided hundreds of millions of dollars to support art museums and cultural institutions throughout the United States, and Eli Broad was appointed a Regent of the Smithsonian Institution.

Vankin, Deborah. "The heat and the lines couldn't keep them from the Broad on opening day" Los Angeles Times. September 21, 2015. http://www.latimes.com/entertainment/arts/la-et-cm-broad-opening-day-20150921-story.html