The Eames House is a modern post-World War II home located in Pacific Palisades, California. It was designed and built in 1949 by husband and wife Charles (1907–1978) and Ray (1912–1988) Eames. The house is now managed by the Charles and Ray Eames Foundation. It is still often used as a private home for the Eames' descendants but the foundation does offer exterior and interior tours. The house was placed on the National Register of Historic Places and named a National Historic Landmark in 2006. It was declared a Los Angeles Historic-Cultural Monument in 1988. 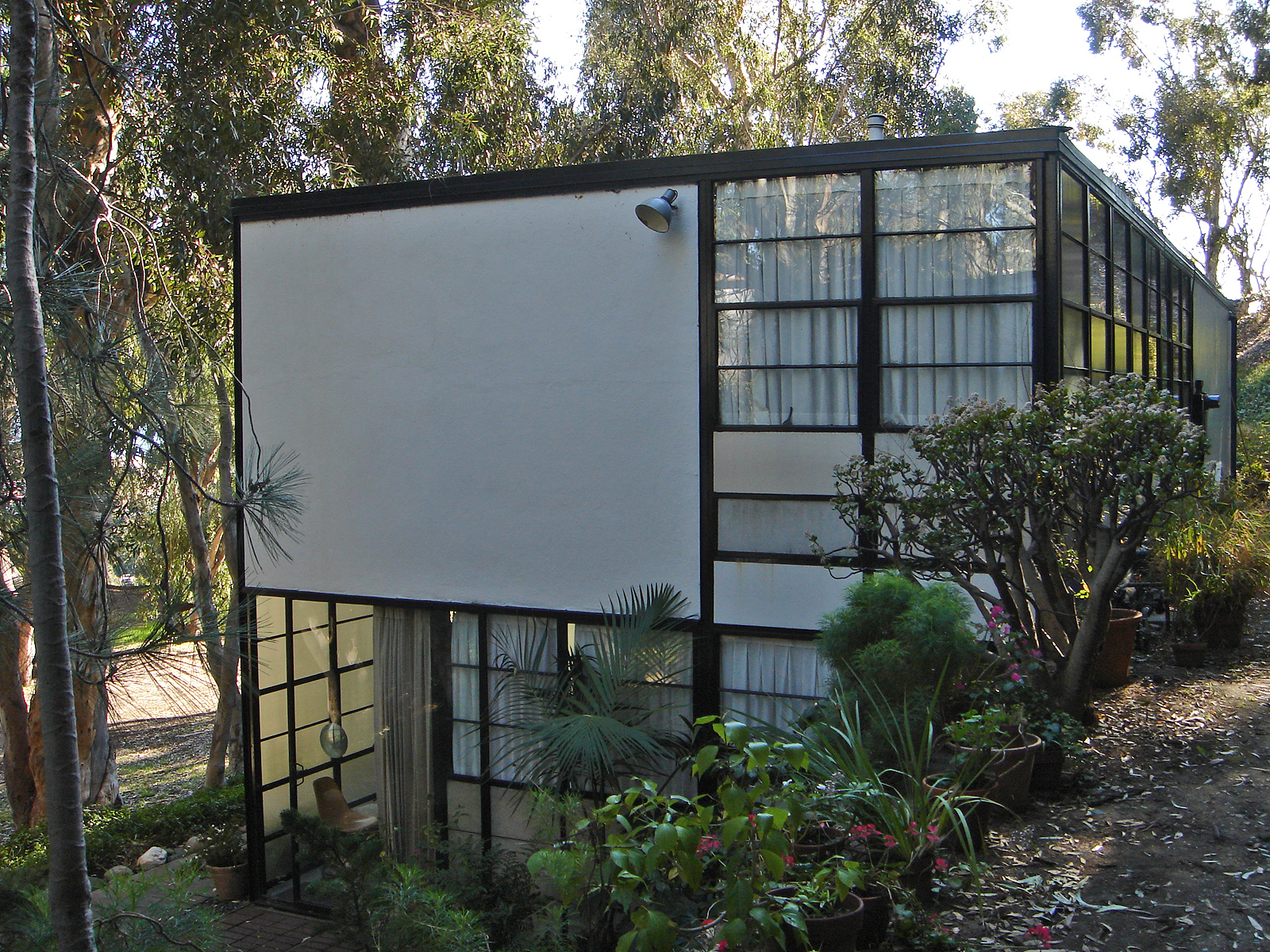 A view inside the house 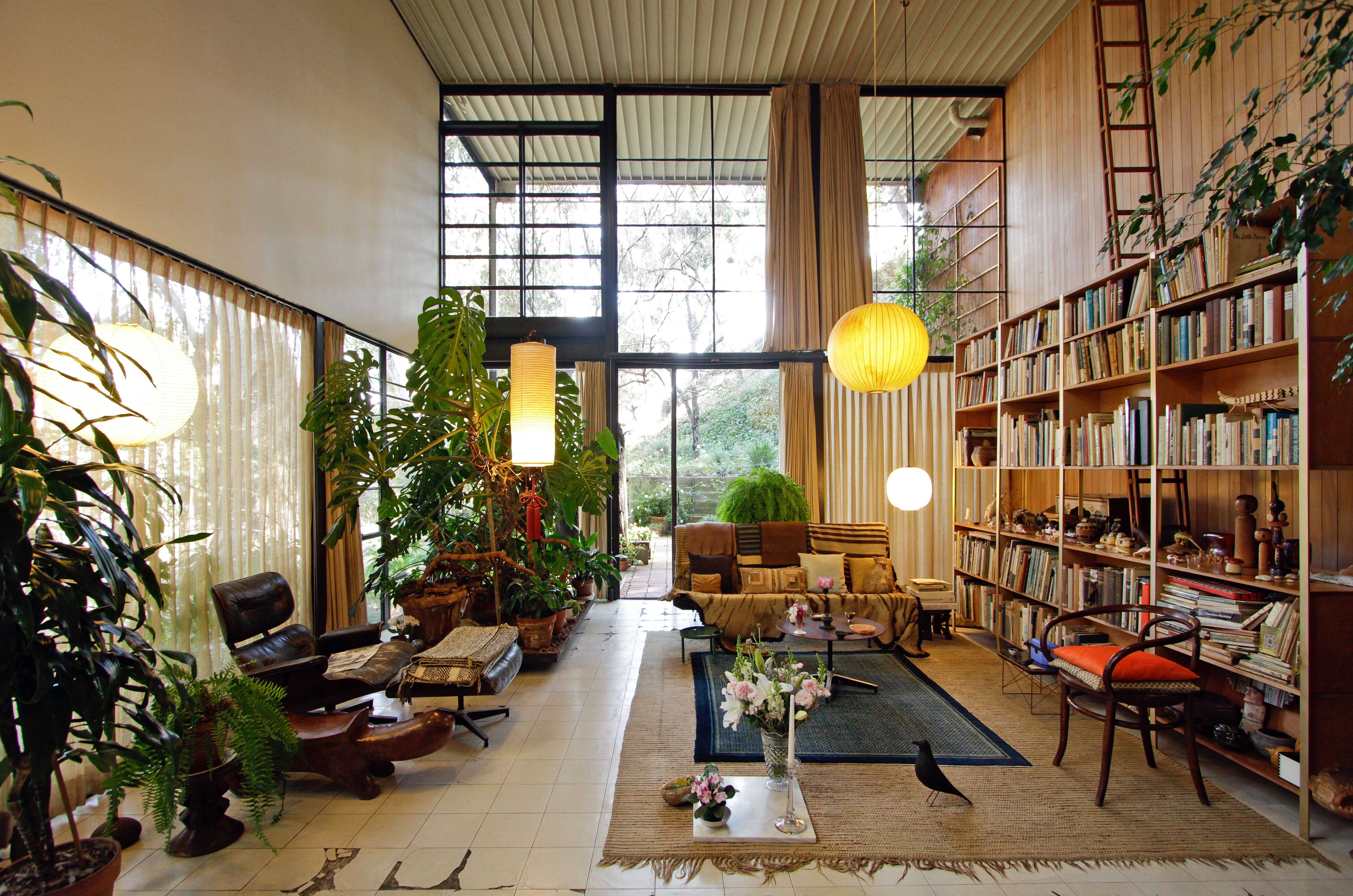 The Eames House was one of two dozen homes that were built as a part of The Case Study House program initiated by the publisher of the Arts and Architecturemagazine, John Entenza. He called for homes that would be designed using modern materials and techniques; homes that would be appropriate for the modern world. Specifically, Ray and Charles wanted a home where they could live and work harmoniously. Both were active and successful graphic artists and furniture designers. They were also filmmakers, photographers, and exhibition designers.

Architect Eero Saarinen helped design the initial design in 1945 of the house but construction was delayed to due supply issues after World War II. Charles and Ray eventually decided to redesign the house so that it would be more integrated with the landscape. They lived there for the rest of their lives. The house remains one of the most architecturally significant buildings in the country, as it represents one of the first expressions of postwar modernism.