First built in 1856, the Hubert H. Bancroft House is a historic home located in Spring Valley, California. It was built by Augustus Ensworth close to a spring and is the oldest adobe house constructed in San Diego County. The house was declared a California Historical Landmark in 1958, named as a National Historic Landmark in 1962, and placed on the National Register of Historic Places in 1966. The house is significant in that it was the first Anglo-American structure in Spring Valley and that it was Hubert H. Bancroft's home. Bancroft was a historian and is known for his writings about the history of Alaska and the western portions of Canada, Central America, Mexico, and the United States. Today, the building serves as the home for the Spring Valley Historical Society. 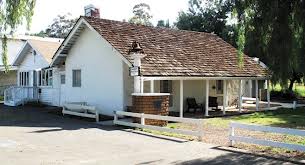 Interior of the Bancroft House's East Room, circa 1964. Photo courtesy of the Library of Congress. 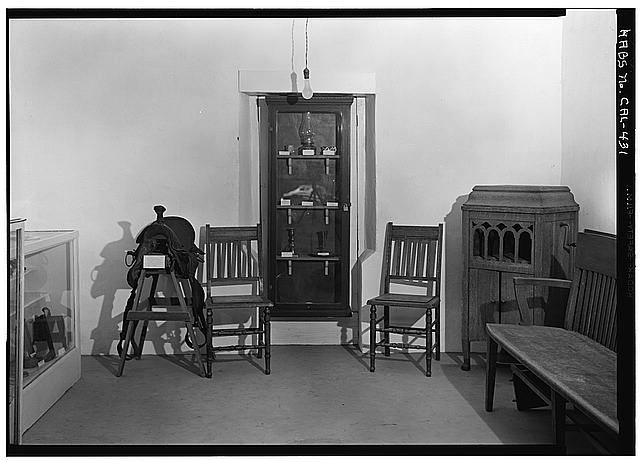 After A.S. Ensworth passed away, the home was bought in 1865 by Rufus King Porter, who was the son of the founder of Scientific American. Porter added a kitchen, dining room and bedrooms. Bancroft bought the house in 1885 and moved his family there. They grew several crops including guavas, palms, and olives.

It was during this time that Bancroft wrote and published his historical works. His descendants eventually sold the property and by the early 1960s the house had deteriorated. The Spring Valley Chamber of Commerce bought it and led efforts to restore it in 1962 and the Spring Valley Historical Society opened its museum in the house a year later.