This statue honors Kentucky State University alumni Whitney Young, a civil rights leaders who led the National Urban League. The statue was commissioned in 1990 by the KSU Alumni Association and was designed by KSU alumn Ed Hamilton who also designed the Spirit of Freedom monument in Washington D.C. Kentucky State University was chartered in May of 1886. It has an 882-acre campus that includes a 204-acre agricultural research farm and a 306-acre environmental education center. KSU averages about 1,600 students and maintains more than 135 full-time faculty members. Jackson Hall is the oldest building at Kentucky State University. When it was built as the institution's first building in 1887, it was named Recitation Hall.

Kentucky State University was charted in 1886. 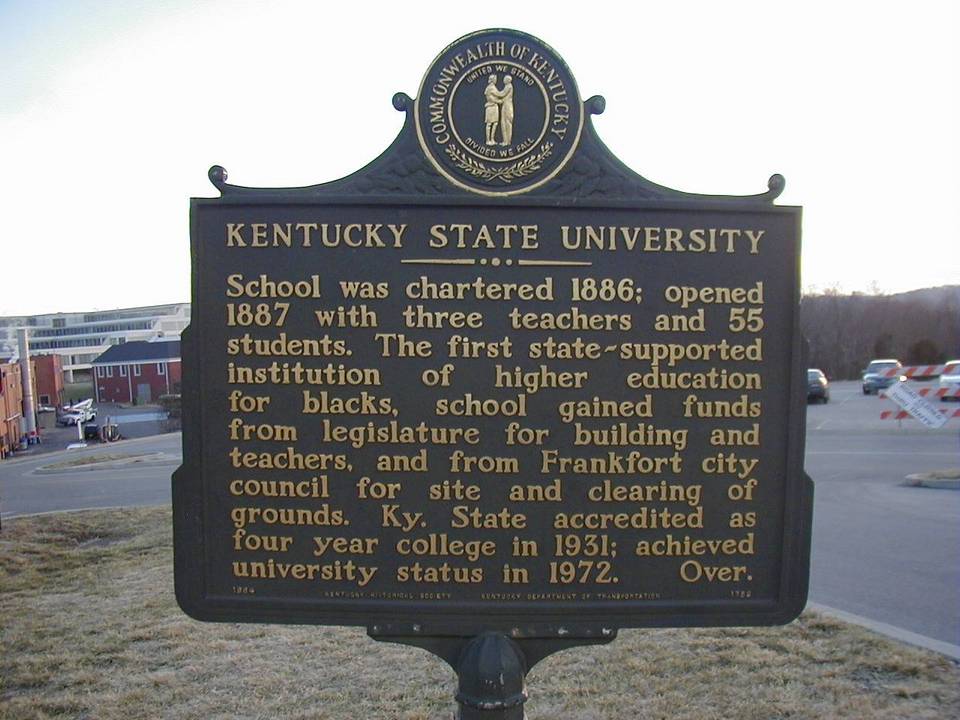 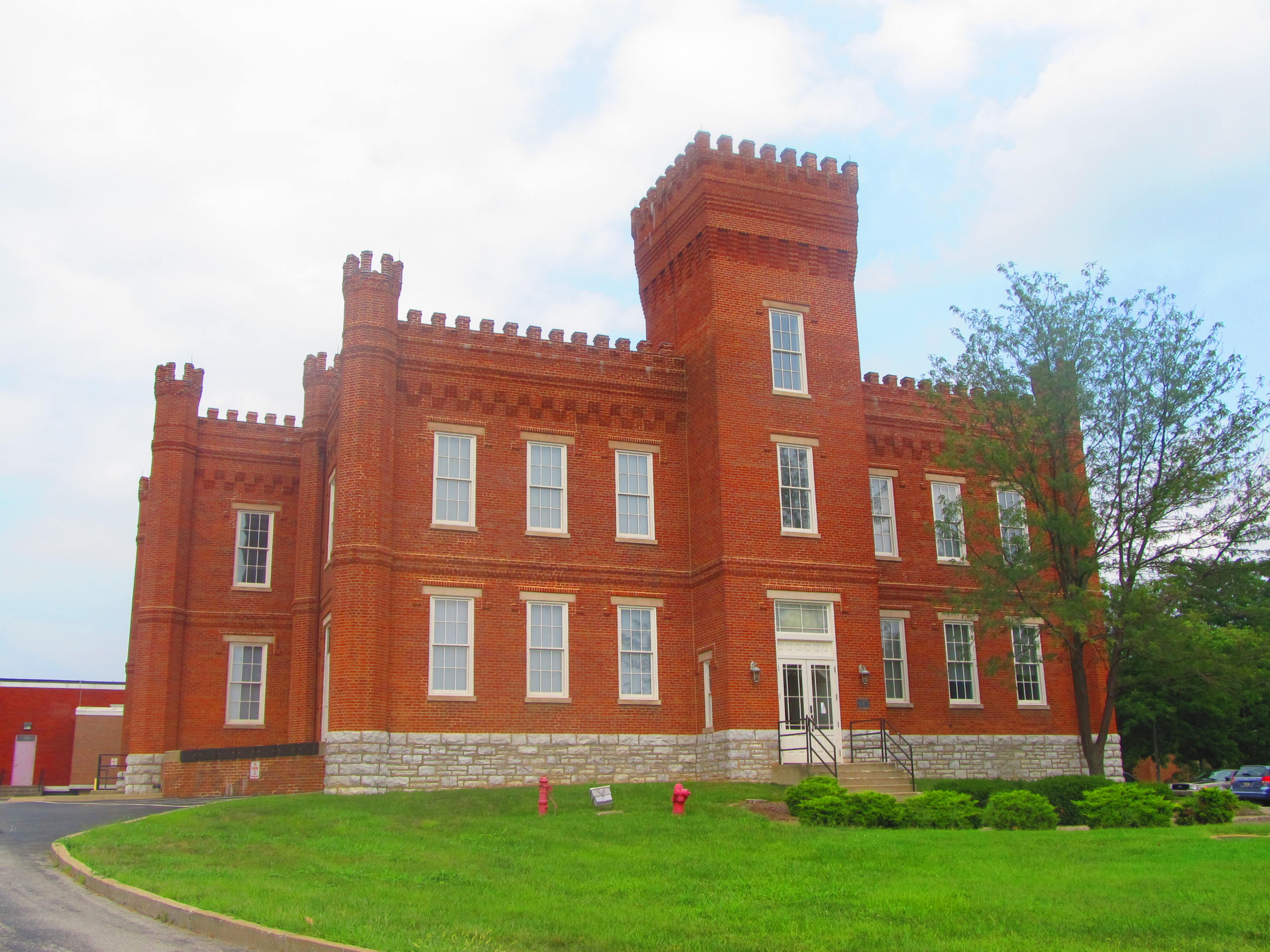 This statue of Urban League leader Whitney Young is part of a recent campus tradition where students rub the shoes of the civil rights leader for good luck before an exam. 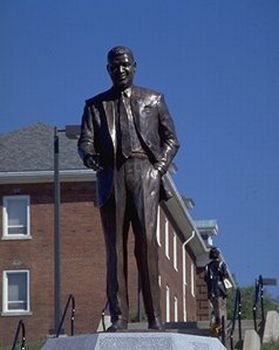 The school began with the sole purpose of training Black teachers for the Black schools of Kentucky. It has since grown into a land-grant institution with a diverse student population. When it was chartered in 1886, it was known as the State Normal School for Colored Persons. There was competition for where the institution would be located, but the city of Frankfort donated money and land in an effort to win it.

The first building was Recitation Hall, what is now Jackson Hall. It was built in 1887. The school officially opened in October of 1887 with three teachers and 55 students. It became a land-grant college in 1890 and new curriculum was added. A high school was formed in 1893. In 1902, the college became the Kentucky Normal and Industrial Institute for Colored Persons. It went through a couple other name changes including Kentucky State Industrial College for Colored Persons and the Kentucky State College for Negroes before settling on Kentucky State College. It became a full university in 1972 and thus Kentucky State University.

KSU has a student-faculty ratio of 12:1 with the majority of classes having fewer than 20 students. The most popular majors are Registered Nursing; Psychology; Liberal Arts and Sciences/ Criminal Justice/Safety Studies; and Business/Commerce. The current president is Raymond Burse.