Archaeological evidence shows that this cave has been inhabited by humans over three thousand years, most recently by the Apache during the 17th century. Local spring water also made Ash Hollow an important point for travelers heading west along the Overland Trail. The site became a national landmark in 1966. 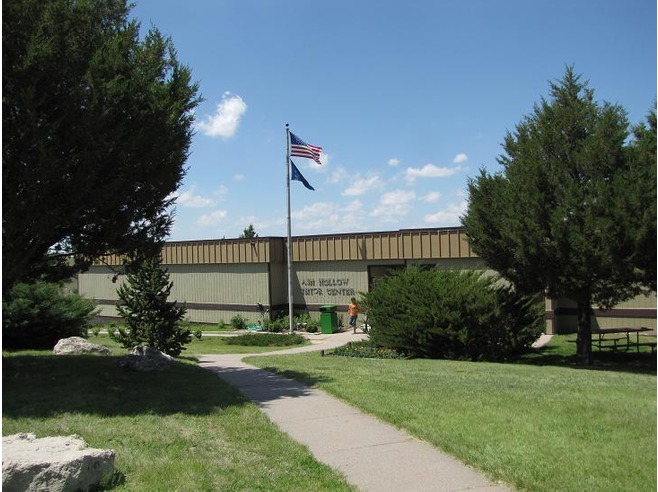 Model of a "soddy" home 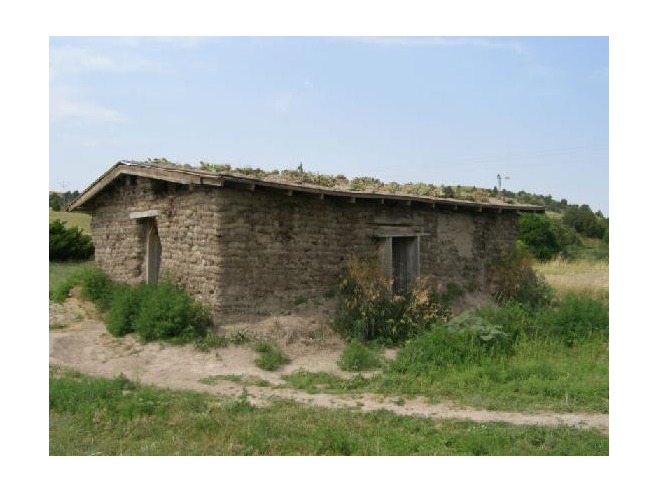 Ruts etched by west-bound wagons are visible on the bluffs and a visitors center offers an interpretive view of the area's history.