The Stone House was built in 1822 by John Brown and served as a stagecoach stop and tavern along the Pittsburgh to Erie Pike. This road connected the region to the forks of the Ohio River in Pittsburgh. The Stone House also served as a local post office and was used as a muster point during the Civil War. The house became a farmstead after the railroad made stagecoach travel obsolete in the 1870s. Today, it is operated as a local museum by Slippery Rock University.

The Old Stone House is a historic inn and museum of rural life. 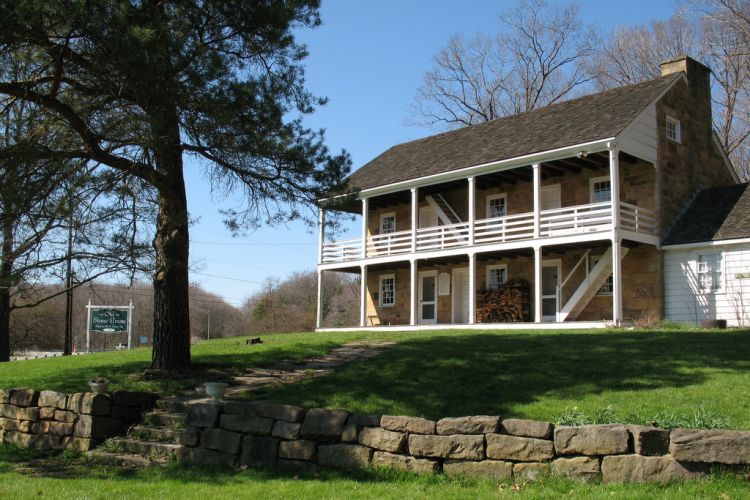 Historical artifacts on display within the house. 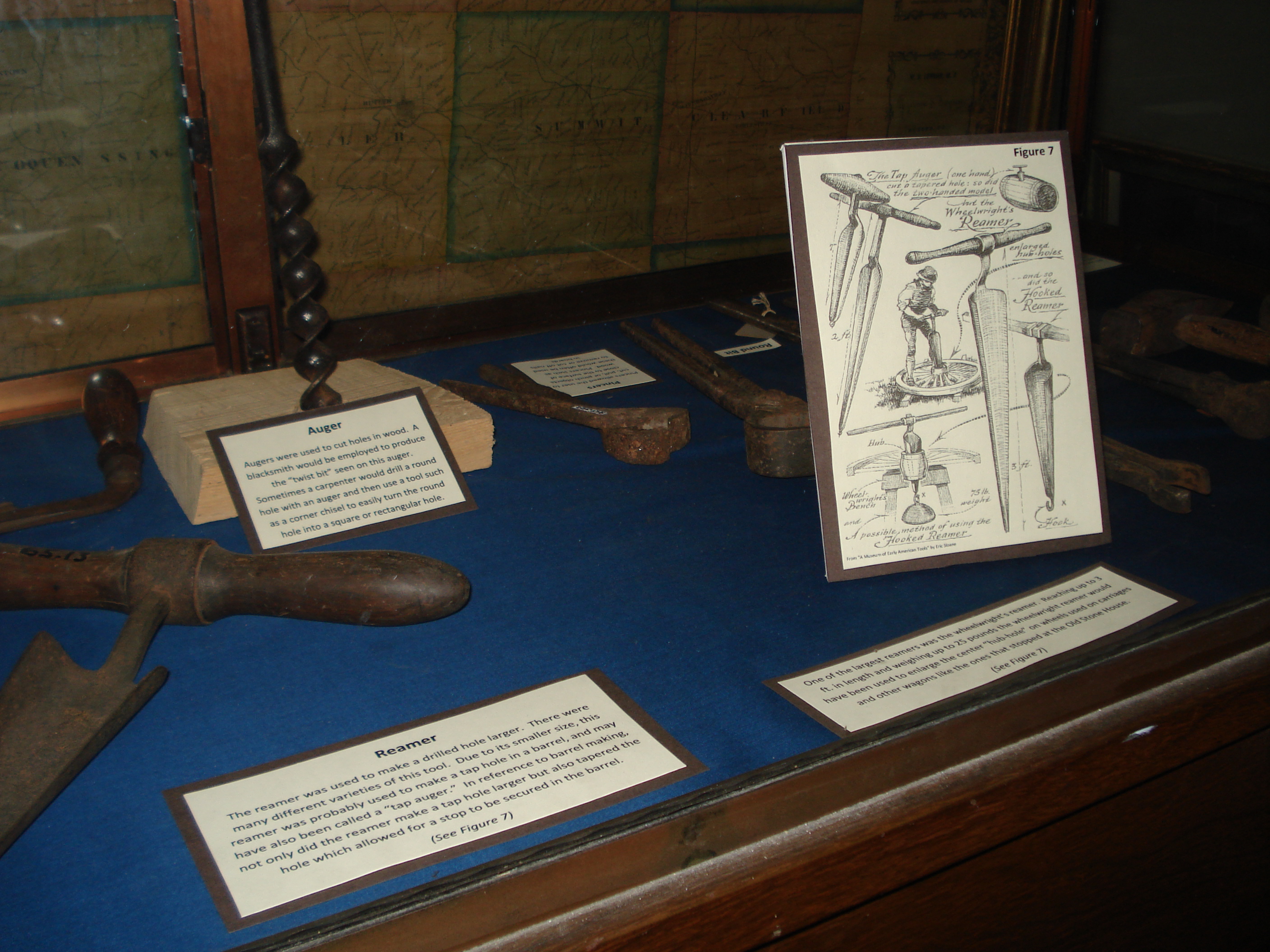 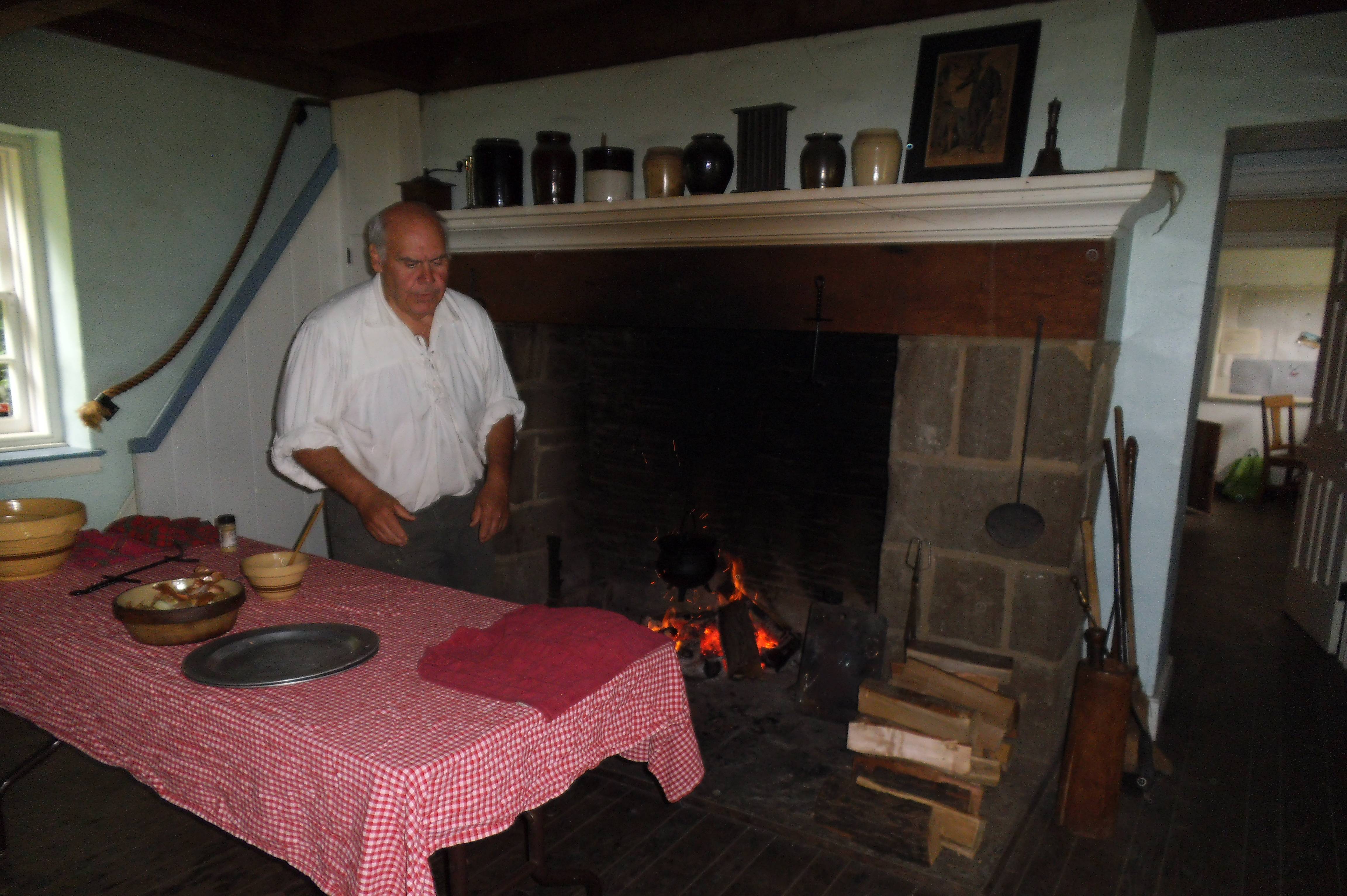 A French and Indian War reenactment. 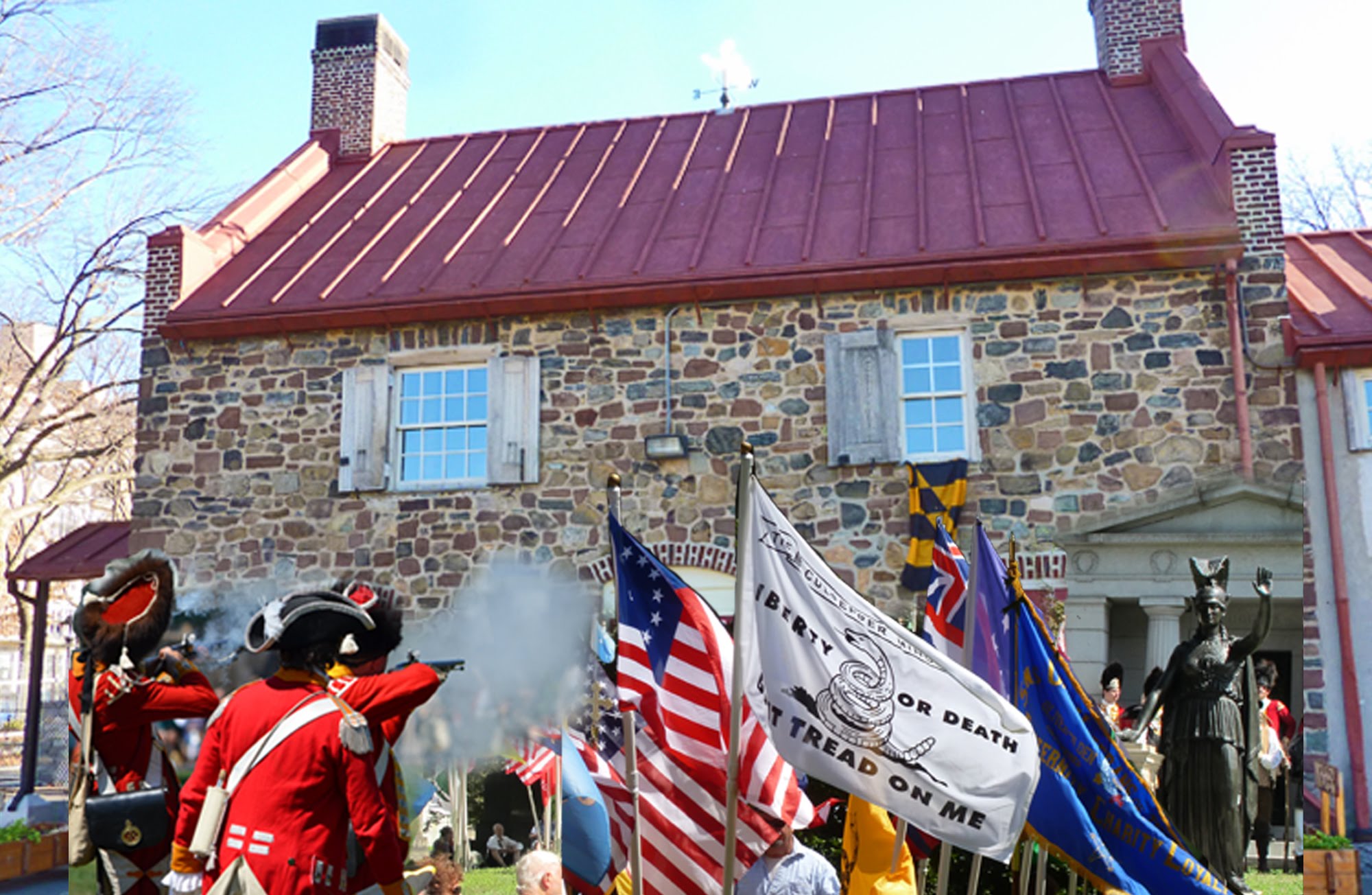 By the 1870s, the growth of the railroads meant the house was no longer needed as a stopping place for highway travelers.  Consequently, the structure was rented as a family farmstead.  Tenants still accepted occasional travelers for the night, and on Sunday, served chicken dinners to guests.  The last occupants abandoned the venerable, old structure in 1918.  For years, motorists along Route 8 could still see the crumbling walls jutting over the dense underbrush that covered the site. Finally, in 1963 the Western Pennsylvania Conservancy, hoping to attract visitors to the northern side of Moraine State Park, undertook the task of restoring the historic building. When the project was finished, the house was furnished with artifacts donated by local citizens.

The mission of the Old Stone House Museum is now to "...collect, preserve, and research the history of Slippery Rock and the surrounding area."  It accomplishes this mission through the use of exhibits, interpretive displays, and educational programming.  Aside from the historical artifacts on display, the museum also sponsors various special events and programs, such as French and Indian War reenactments, kid's day camps, and interactive, hands-on historic cooking programs.