The Star Saloon was a drinking establishment next door to Ford's Theater where John Wilkes Booth took his last drink before carrying out his plot to assassinate President Abraham Lincoln.

Caption: Ford's Theater (center) and the Star Saloon (right). Lincoln's assassin, John Wilkes Booth, is believed to have entered the Theater through the passageways connected to Saloon. 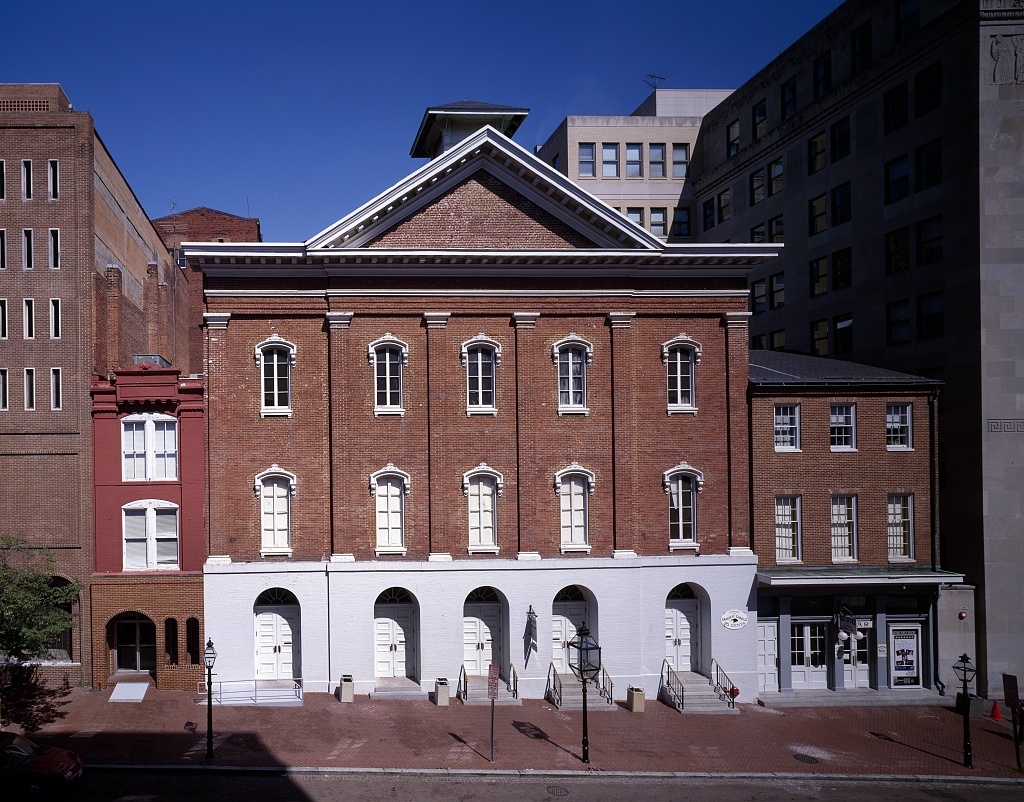 Caption: This photo is alleged to be the interior of the Star Saloon soon after the assassination. 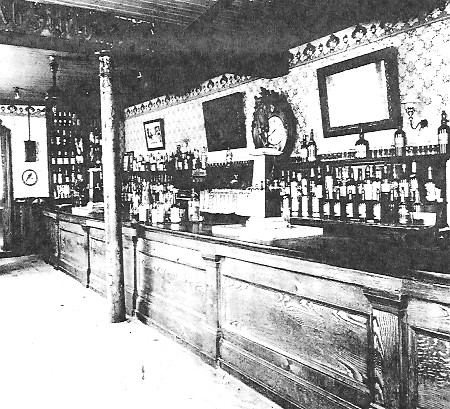 The building was built by John Ford, owner of Ford's Theater, in 1863, and both buildings were connected at the upper floors and by a shared first floor passageway between.  It was through these connections that Booth is believed to have gained easy entrance to the theater.

As of April 14, 1865, when Lincoln was assassinated, the Star Saloon was owned by a Spanish immigrant, Peter Taltavull.   Tultavull testified against the co-conspirators during their trial, including his childhood friend David Herold.  He also testified that several of the conspirators had been in the bar on the day of the killing.  Tultavull served a drink of whiskey to John Wilkes Booth in the hour prior to Booth's killing of Lincoln.

The Star Saloon was closed permanently soon after the assassination.  Over the next 75 years, the building was used as a tailor's shop, a hot water heater shop, a manicurist shop, a typewriter company, and a factory.  In 1930 the building was razed to become a parking lot.

In  1963, the U.S.  government decided to restore Ford's Theater and the surrounding buildings connected to the Lincoln assassination.  The Star Saloon building was rebuilt and the bar reopened by 1967.  For a time, the building housed the Lincoln Assassination Museum until it was moved inside the Ford Theater in 2009.  Today the building serves as offices for the theater and for storage.