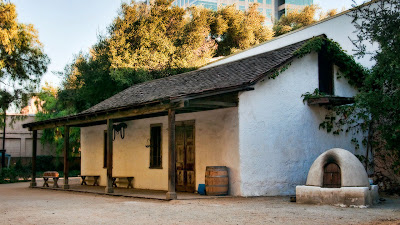 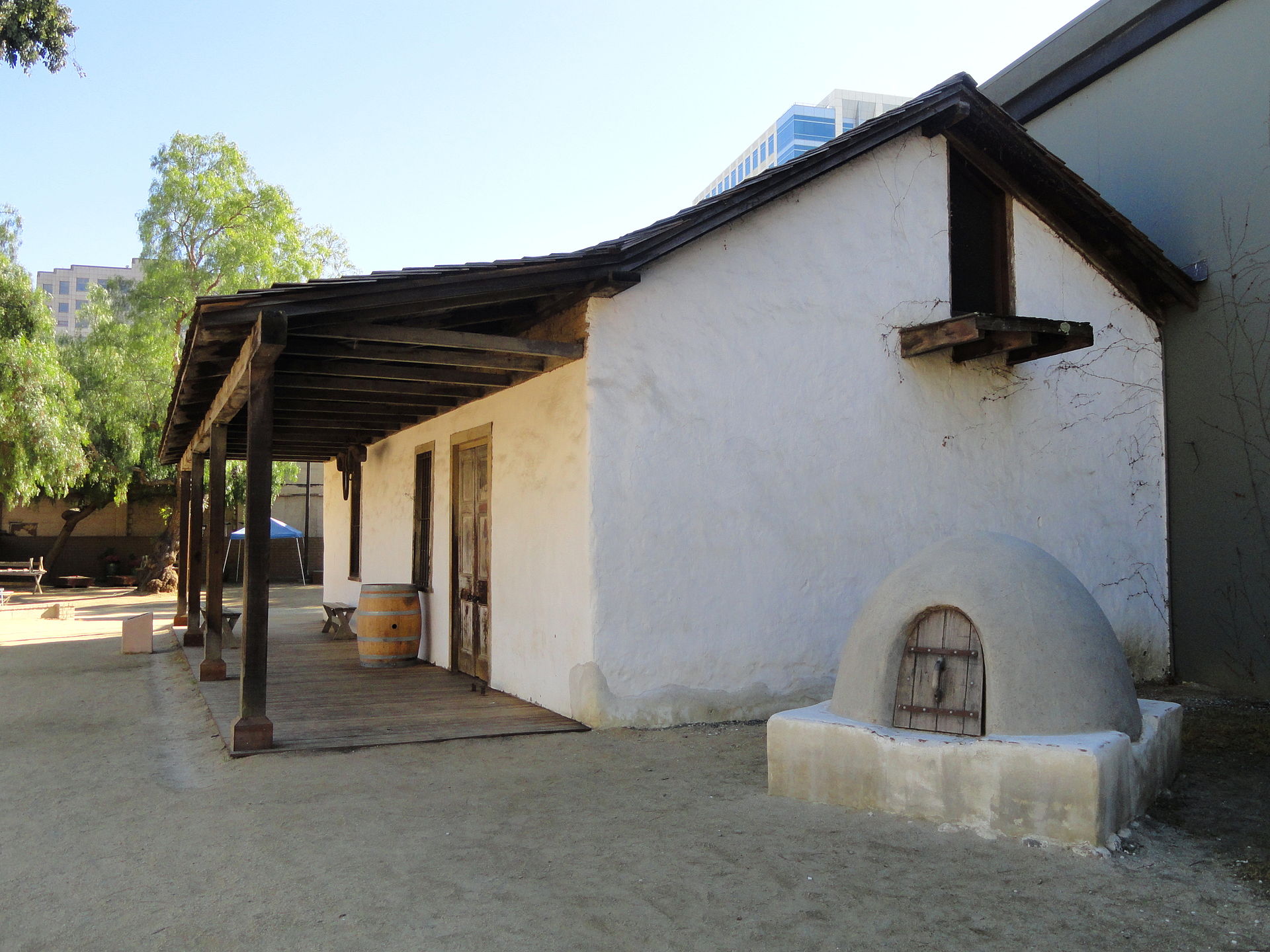 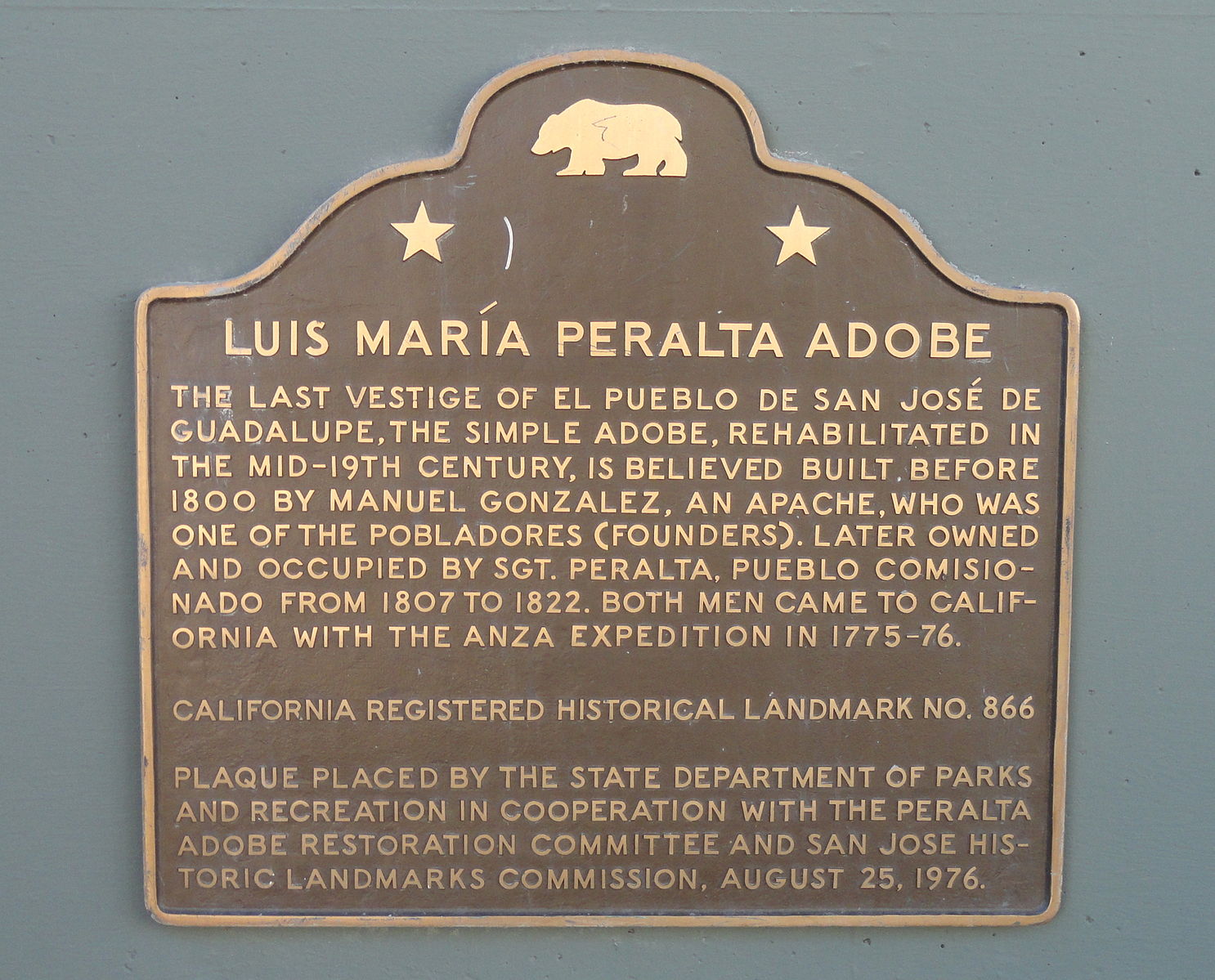 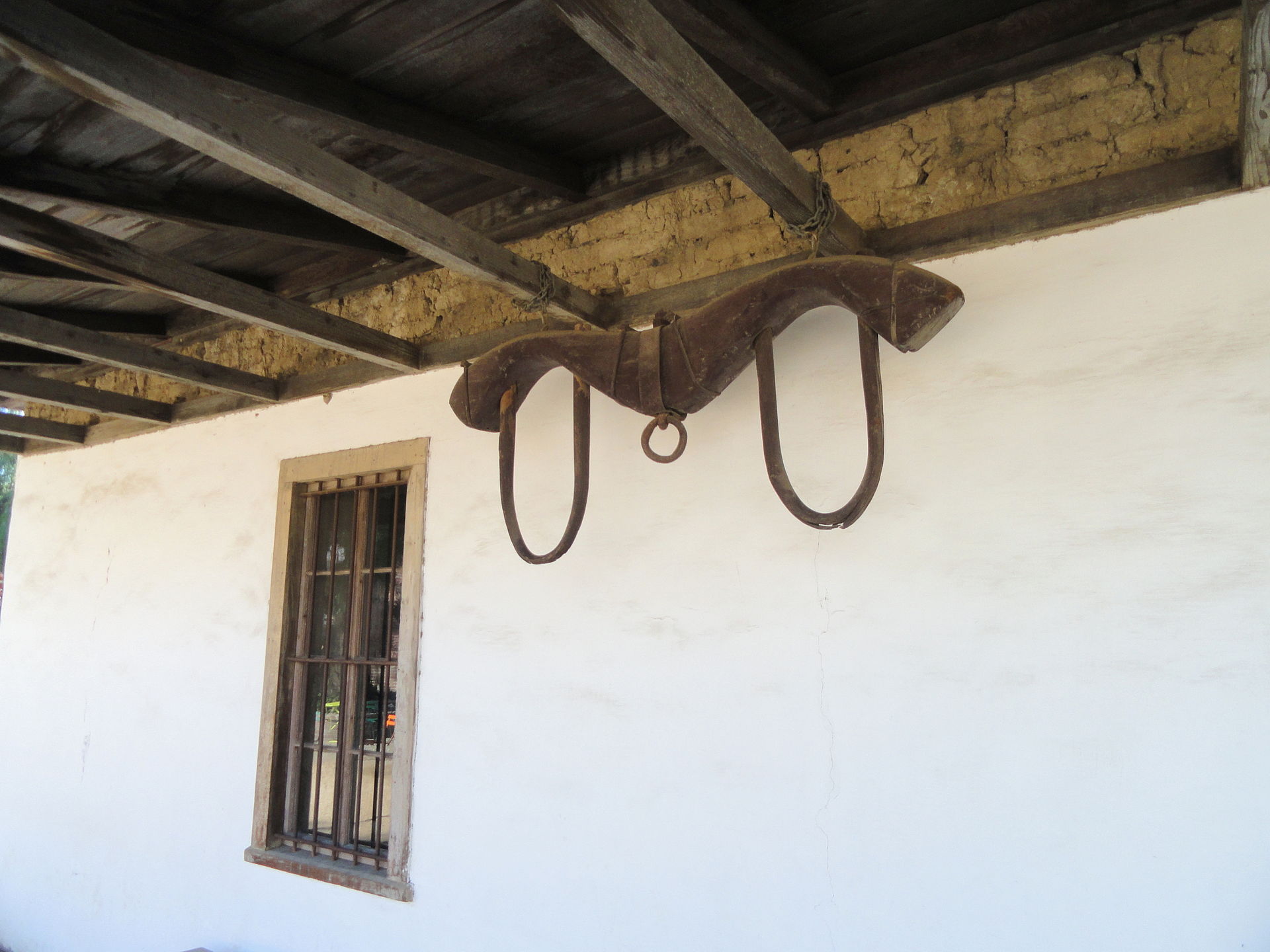 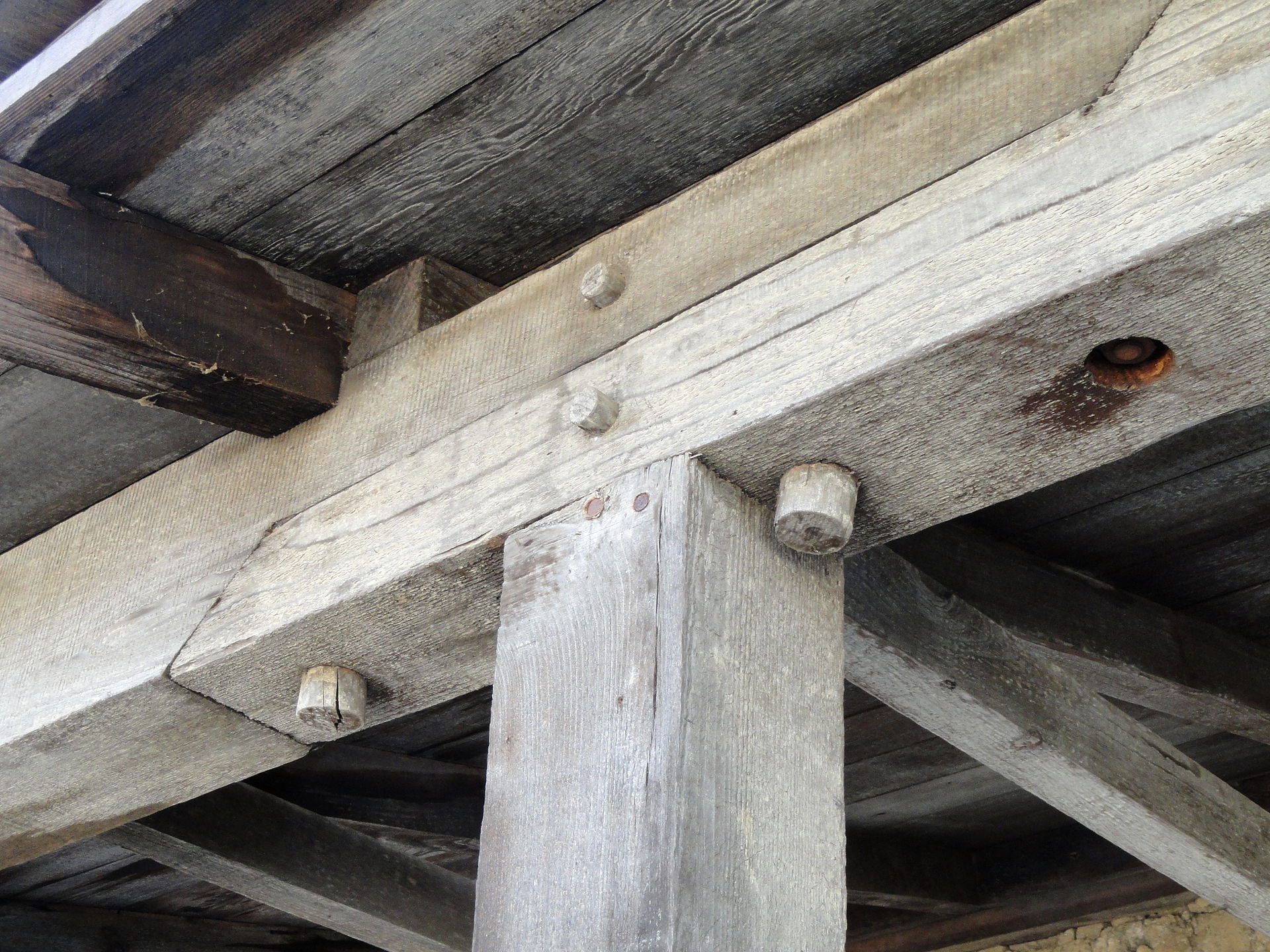 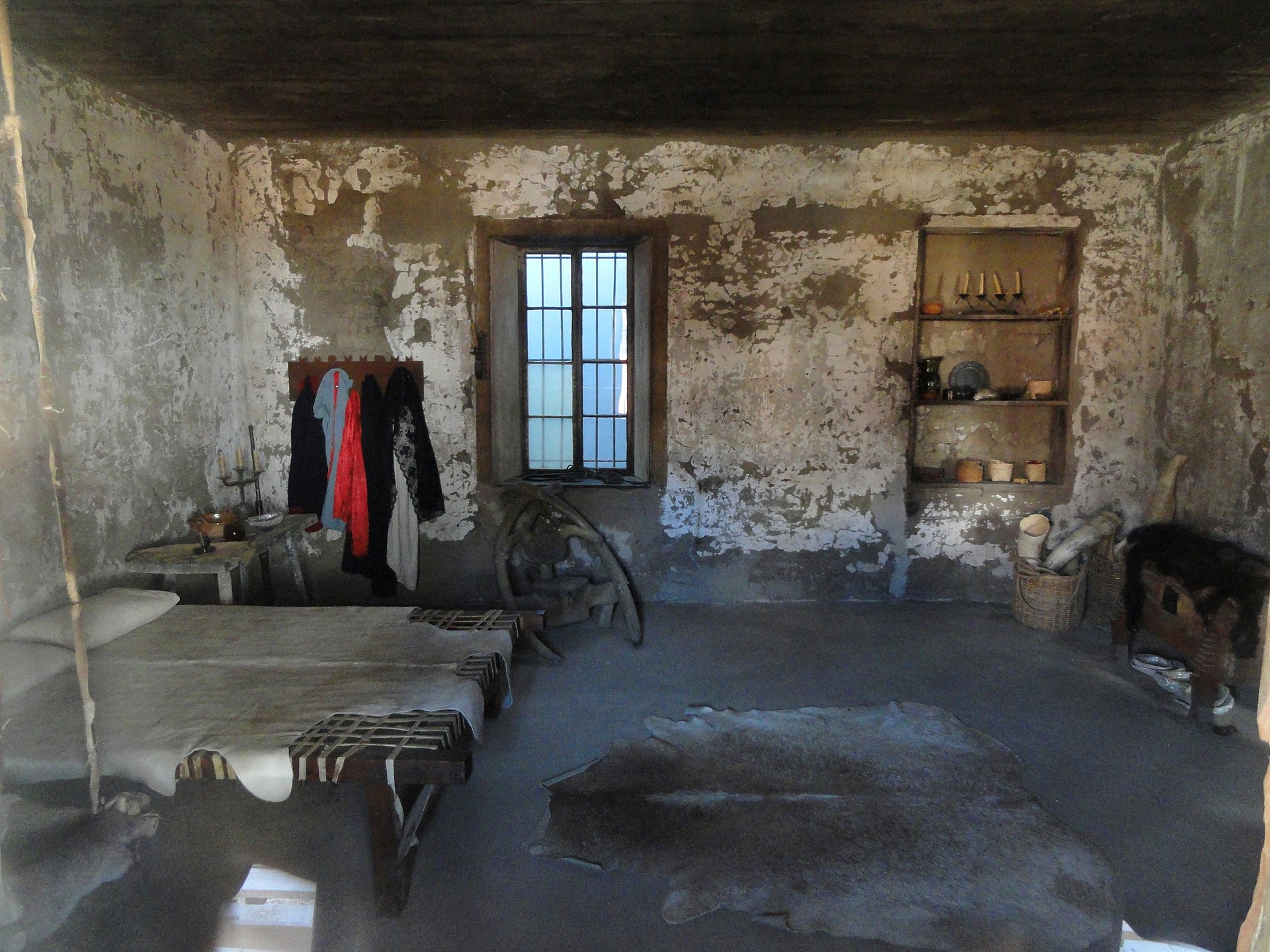 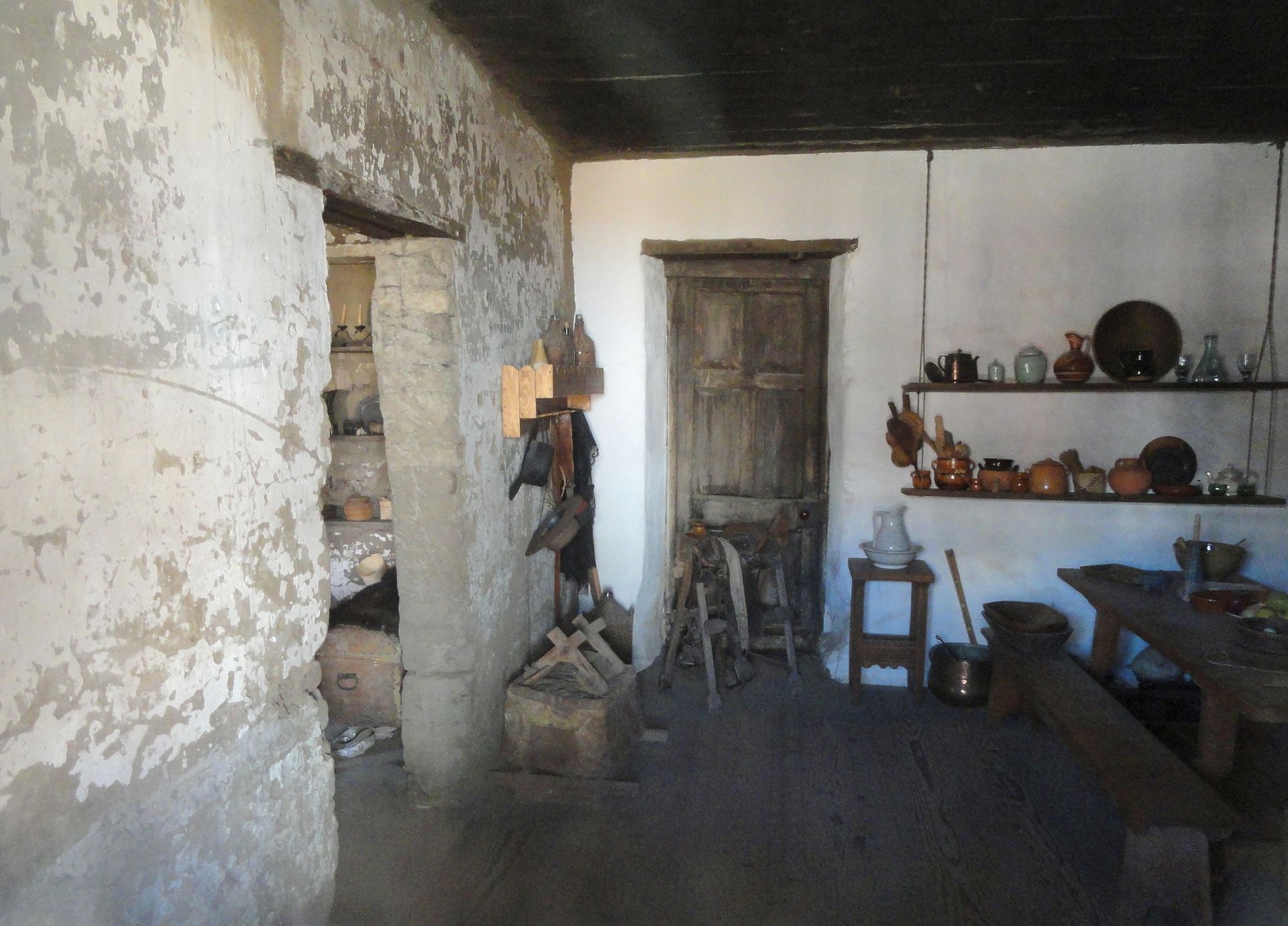 Manual Gonzales, an Apache Indian, and his family, traveled to California with the Anza party in 1776. Led by Lt. Colonel Juan Bautista de Anza, the group created a settlement, El Pueblo de San José de Guadalupe, on the frontier of New Spain. Gonzales also participated in founding the first municipal government in California at El Pueblo de San José de Guadalupe, and he served as its second mayor. Gonzales' family home, which is called the Peralta Adobe (named for a later resident) is the only remaining structure from the original settlement. Constructed in 1797, Gonzales and his family lived in the adobe until his death in 1804.

In 1807, the property went to Luís María Peralta, the most famous resident of the adobe, after whom the site was later named. Peralta was a sergeant in the military of the King of Spain and the owner of one of the largest ranchos (land grants) within the territory. He was appointed comisionado (commissioner) of Pueblo San José. He kept this position until 1822, the year after Mexico was officially independent from Spain. After his death in 1851, his two daughters inherited the property.

Constructed with adobe blocks and plaster, the structure is a traditional Pueblo-style dwelling, with earthen floors and clay walls measuring two feet thick. The natural materials that comprise the walls of the adobe helped to keep the dwelling cooler in summer and warmer in winter. The structure reflects the Pueblo style between the years 1790-1810, and it is one of the few remaining examples of what was once a common type of architecture in San José. Of particular interest is the adobe's horno, or outdoor working oven, which sits adjacent to the exterior of the dwelling. Constructed of clay and shaped like a beehive, this wood-burning oven once served a useful role in the preparation of food.

Historic tours of the property include the exterior, as well as the single-story interior, featuring two rooms. The tour is offered in conjunction with a Victorian mansion across the street, the Fallon House. This separate property was built in 1855 for Thomas Fallon, one of the early mayors of San José, and it offers an architectural counterpoint to the simple vernacular style of the Peralta Adobe.The public tour lasts approximately 1.5 hours and features a narrative history of the Gonzales, Peralta, and Fallon families, which resided in these properties at different times during the eighteenth and nineteenth centuries.