Opened in 1928, the Currier Museum of Art offers exhibits of great works of European and American art such as pieces by Claude Monet, Pablo Picasso, Georgia O'Keefe, and Andy Warhol. Other artworks include decorative art pieces, photographs and sculptures. In addition, the museum offers various programs for children and adults. The museum also manages the Zimmerman House, the only home designed by Frank Lloyd Wright in New England to be open to tours (March-December). Both the museum building and Zimmerman House are listed on the National Register of Historic Places.

The Currier Museum of Art 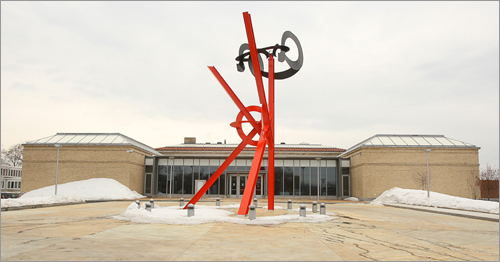 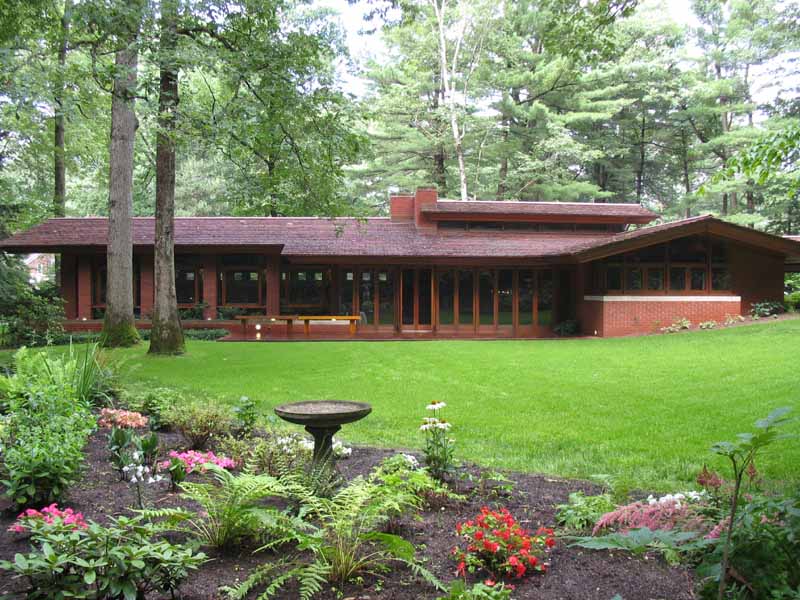 The museum was founded thanks to the bequest of New Hampshire Governor Moody Currier (1806-1898). His third wife, Hannah Slade Currier, who died in 1915, included the bequest in her will which stated that the money would be used to establish an art museum, which was originally called Currier Gallery of Art. A board of directors managed the estate and were not able to build the museum until 1928. They hired Maud Briggs Knowlton, one of the first female museum administrators in the country. The museum changed its name to the current one in 2002.