Completed in 1958, the North Shore Beach and Yacht Club represented the height of the Salton's Sea's fame. It remained an important part of life and culture in the Salton Sea are until the 1980s when it shut down and fell into disrepair. Represents the heyday of the Salton Sea. The facility has recently been renovated and is now a community hub. 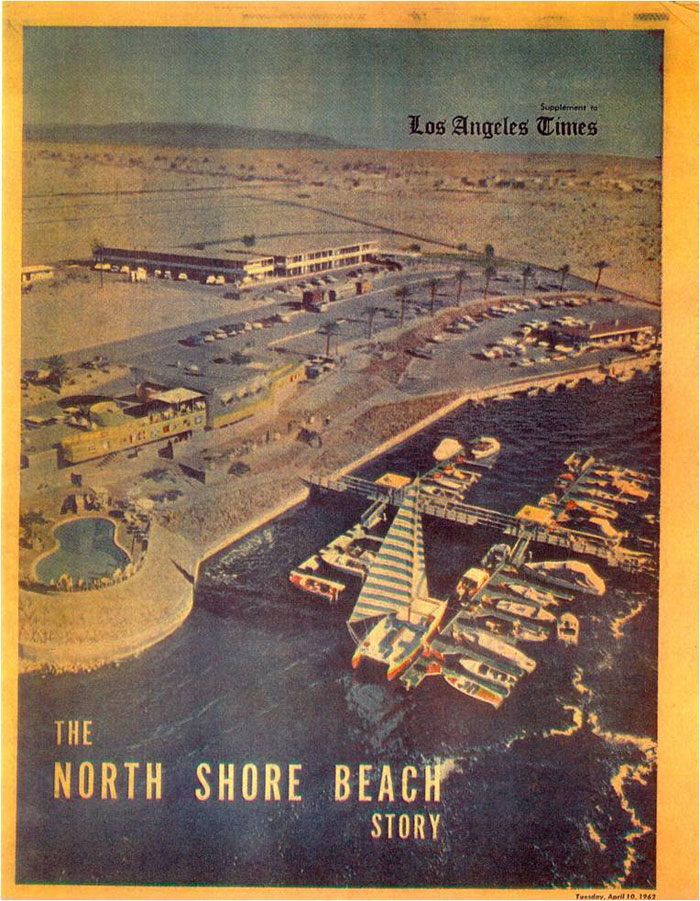 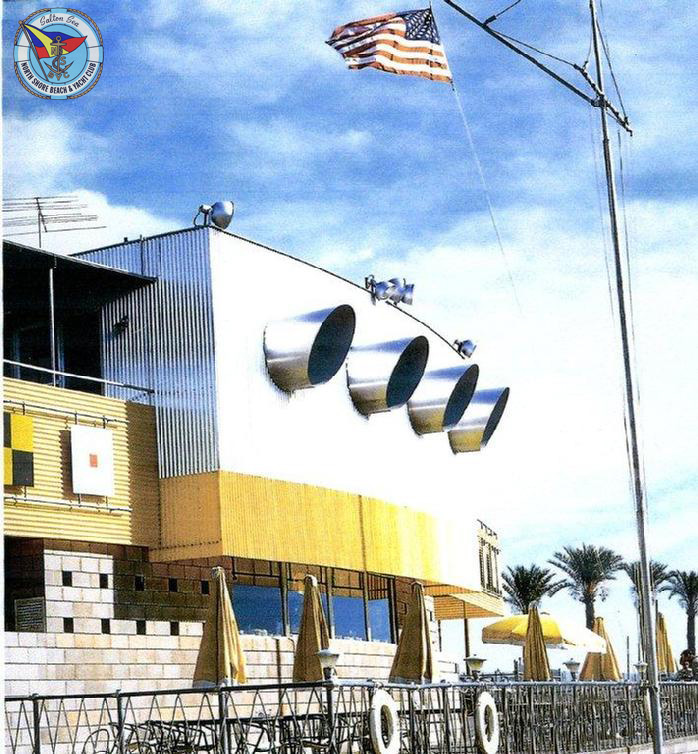 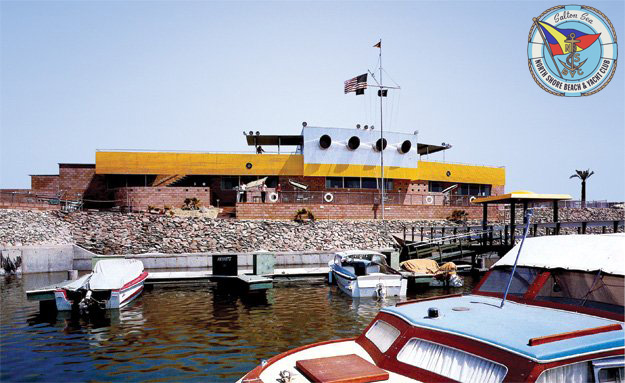 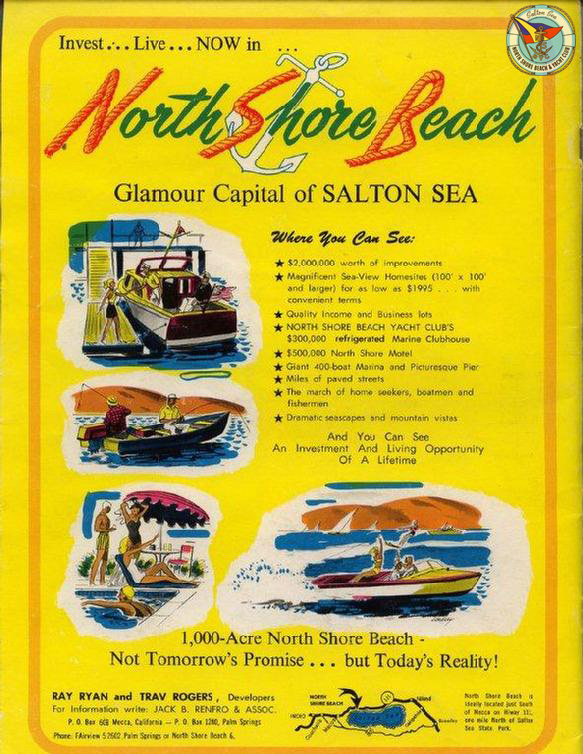 The Salton Sea has a very long history. The Gulf of California once extended up to its northern shore. As the Colorado River shifted, and as silt accumulated, a landmass developed and closed off the Sea to form the ancient Lake Cahuilla.

In the late 19th/early 20th century, the Salton Basin became a site of agricultural development. The New Liverpool Salt Works began operation in 1885, near the present day town of North Shore, but all buildings were flooded in 1906.

Approximately 600 tons of added salt continue to be deposited in the sea annually through irrigation water from the Colorado River. Some of the first resorts on the Salton Sea emerged in the 1920s and 1930s. These resorts catered to travelers who wanted to witness the mysterious sea in the middle of the desert. Recreation--boating, swimming, fishing--remained an important part of the Salton Sea through the 1950s when the North Shore Beach and Yacht Club was built.

Flooding in the 1970s and 1980s damaged the marina and caused irreparable harm to its reputation. In 2009, Riverside County approved renovation of the rundown club. It has since been reopened as a community center for the Desert area.