Buffalo Bill Center of the West

The Buffalo Bill Center of the West offers exhibits related to western history, culture, and natural science, including the life and influence of one of its iconic figures, William F. "Buffalo Bill" Cody. 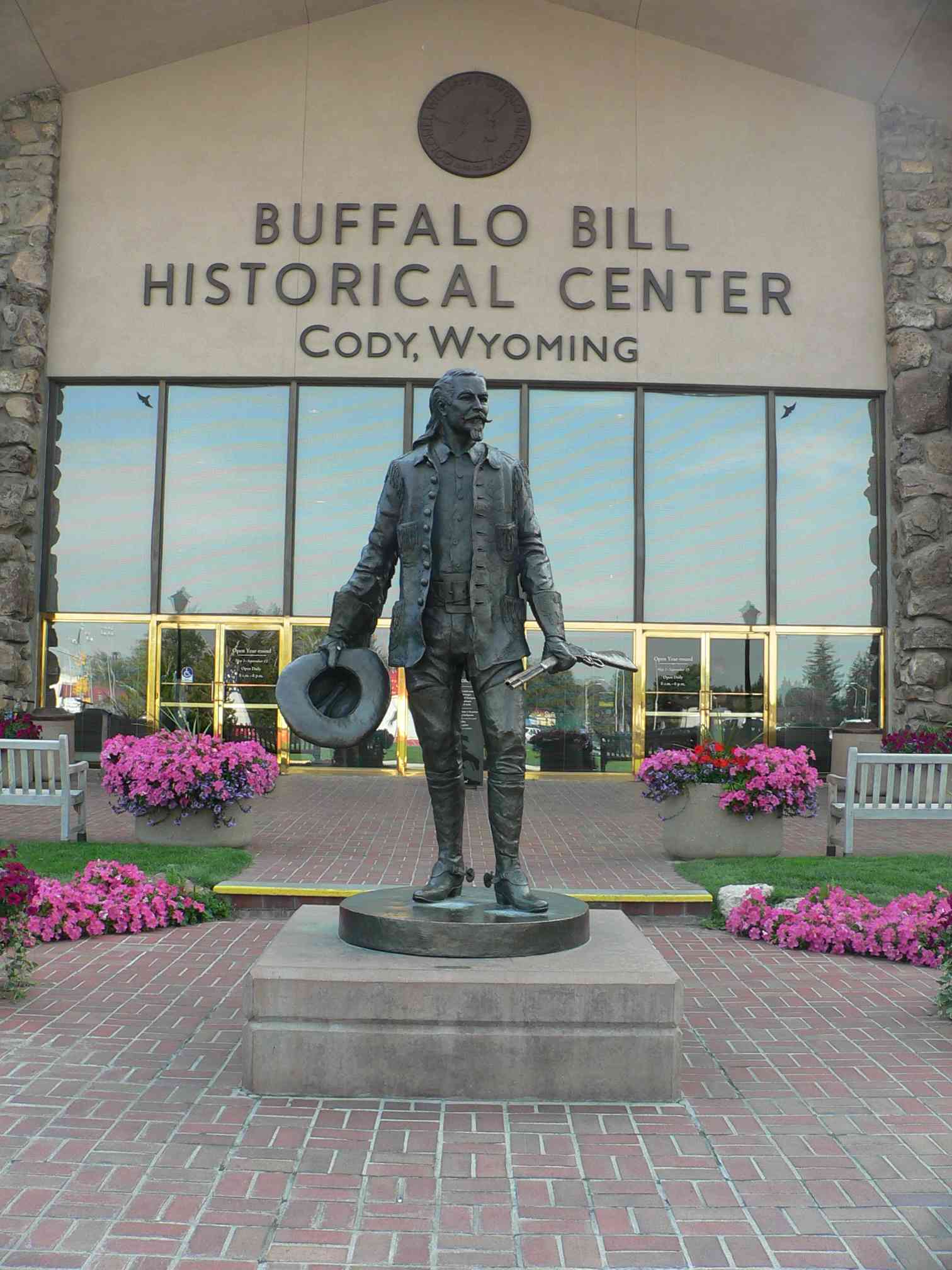 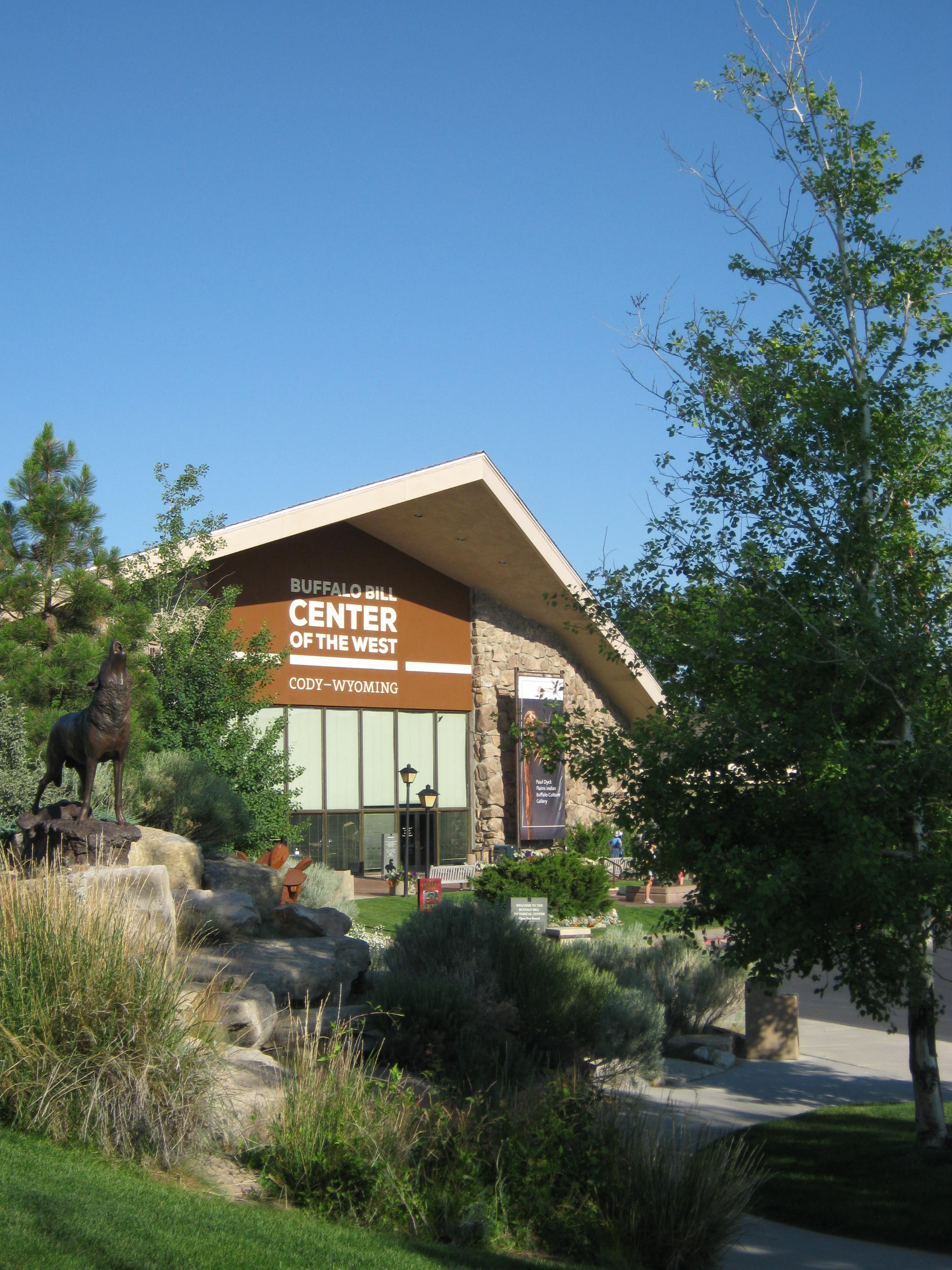 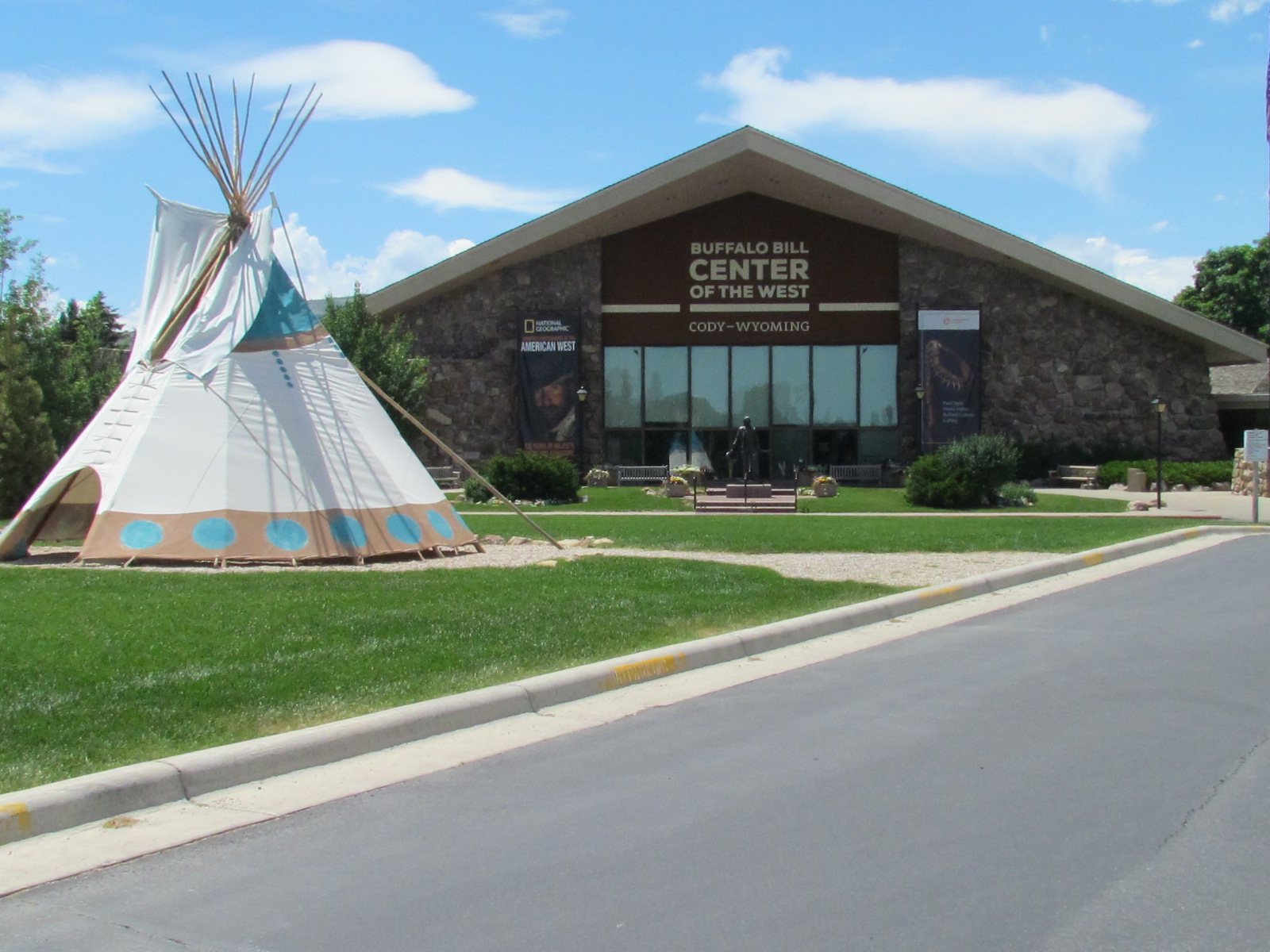 Bill Cody-Hard and Fast all the Way, Peter Fillerup sculpture on the grounds of the Buffalo Bill Center of the West 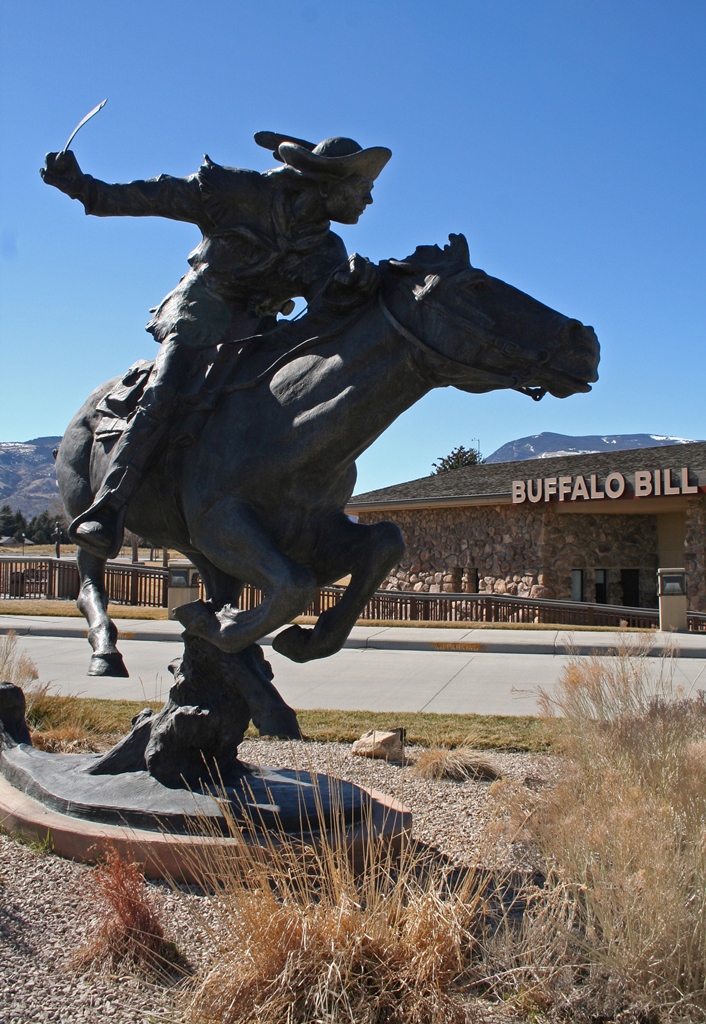 Beginning in 1927 the Buffalo Bill Center of the West first opened as a log cabin museum in Cody, WY .  The cabin was modeled after William F. "Buffalo Bill" Cody’s house at his TE Ranch southwest of Cody.  Relocated to the newly built wing of the then-named Buffalo Bill Historical Center in 1969, it showcases the life and times of Buffalo Bill (1846-1917).  He became an American icon as a show man, frontier guide, actor and a town founder.  The story of Buffalo Bill is part history and legend, and helps sum up the American spirit and vision.

Buffalo Bill started working at the age of eleven and became a rider for the Pony Express at age fourteen. He served in the American Civil War and later received the Medal of Honor in 1872. Buffalo Bill is most known for his colorful shows that displayed cowboy episodes from the frontier. He founded his Buffalo Bill's Wild West in 1883, the beginning of a 30-year run.

The museum, in addition to telling the story of William F. Cody, also documents the history of the American cowboy and western life.  If one has interest in learning more about the legends, culture, and adventures of the American West, this complex of five separate museums under one roof is truly and educational inspiring experience. There is something to see for visitors of all ages and will be enjoyed by the whole family!