The Beaver Building, now known as 1 Wall Street Court, is a historic building located in Manhattan’s Financial District. Built in 1904, the building was originally built as a potential commercial building with plenty of office space, and over the years, it has changed hands numerous times. It was designated as a New York City Landmark in February of 1996, and it was added to the National Register of Historic Places in July of 2005. Currently, the building is home to numerous businesses. 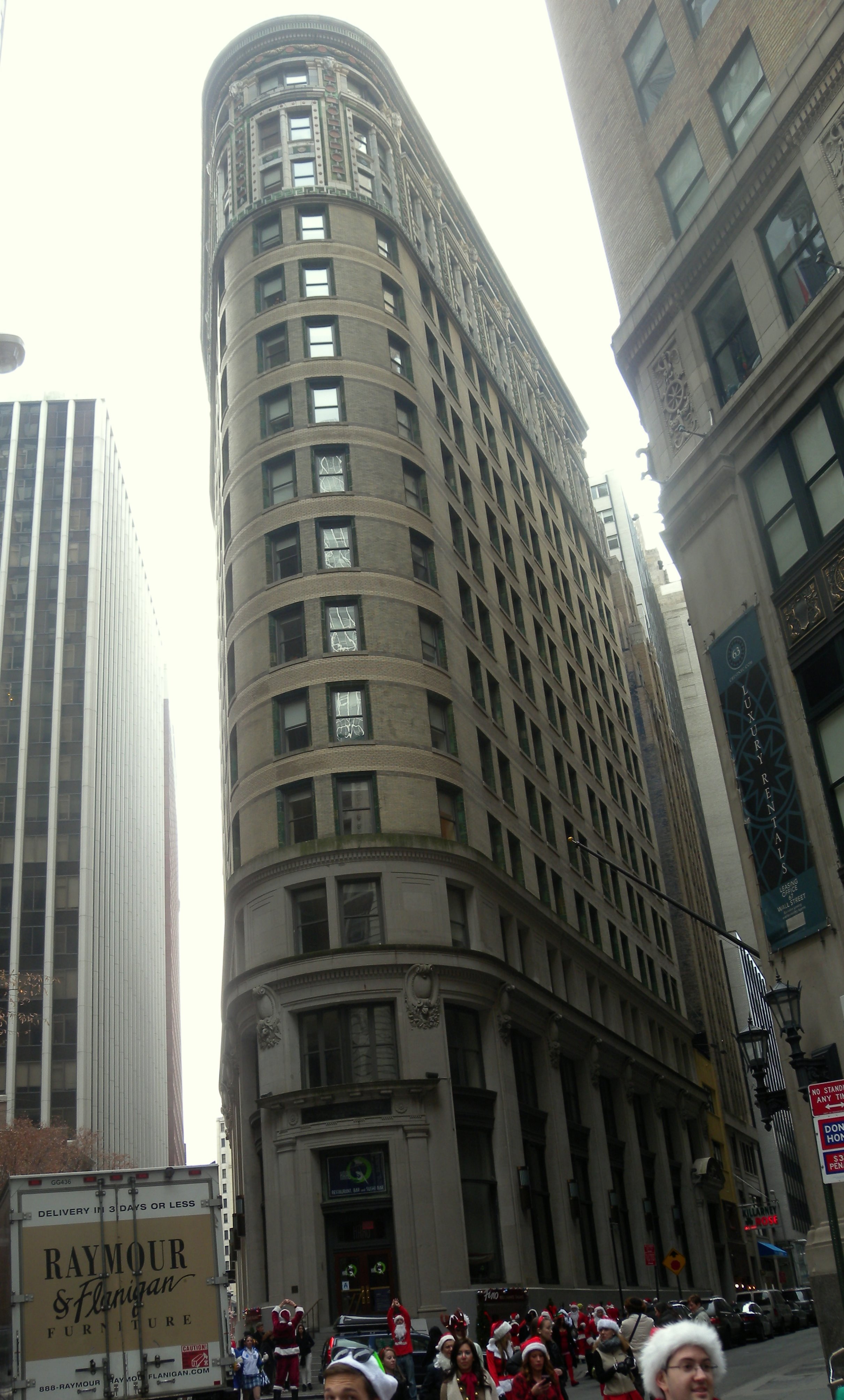 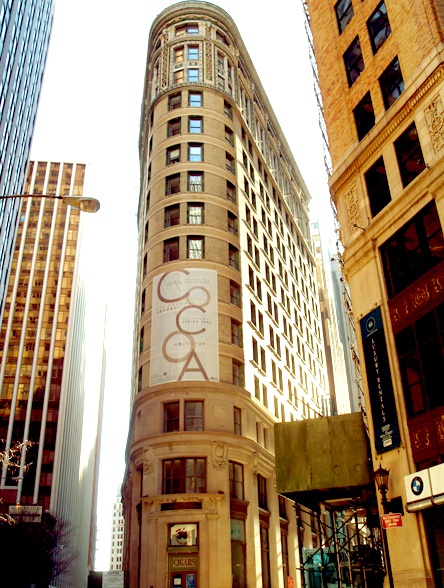 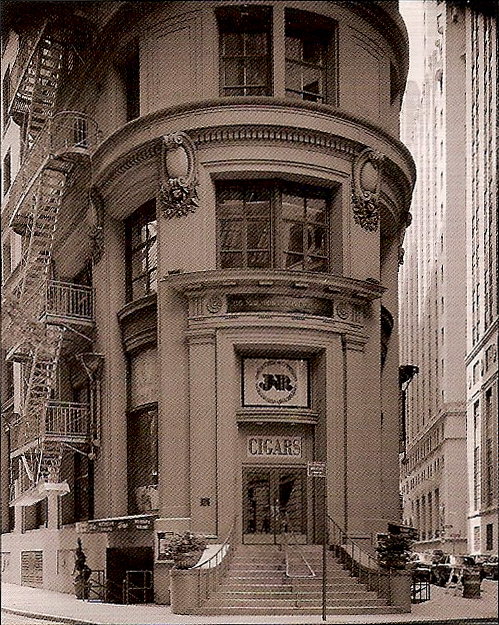 During the late 1800s and early 1900s, New York City’s architecture was undergoing a shift, with the city opting to develop skyscrapers used mainly to house commercial enterprise. In 1903, the Century Realty Company commissioned the Remington Construction Company to design and build the Beaver Building, which was planned to be an expansive commercial office building. Designed by Clinton and Russell in a neo-Renaissance style, construction began in 1903, and in October of 1904, the building was complete and operational.

According to the Landmarks Preservation Commission's February 13, 1996 designation report on the building "The design has the tripartite arrangement of base-shaft-capital common to many of New York's early skyscrapers, with a stone base, a midsection faced in brick laid in bands of tan and buff shades, and a top section richly ornamented with glazed terra cotta in shades of green, cream, and russet, incorporating both classically derived and abstract geometric motifs."

One of the first tenants was the Munson Steamship Company, a prominent cargo transport company that traveled between the United States, Cuba, and South America. For a time, the Beaver Building was the company’s headquarters, but in 1921, Munson moved its headquarters elsewhere. However, the Munson Steamship Company still owned the building and used it for other purposes until 1937.