The theatre post-renovations in 2008 ((By AgnosticPreachersKid (Own work) [CC BY-SA 3.0 (http://creativecommons.org/licenses/by-sa/3.0) or GFDL (http://www.gnu.org/copyleft/fdl.html)], via Wikimedia Commons)) 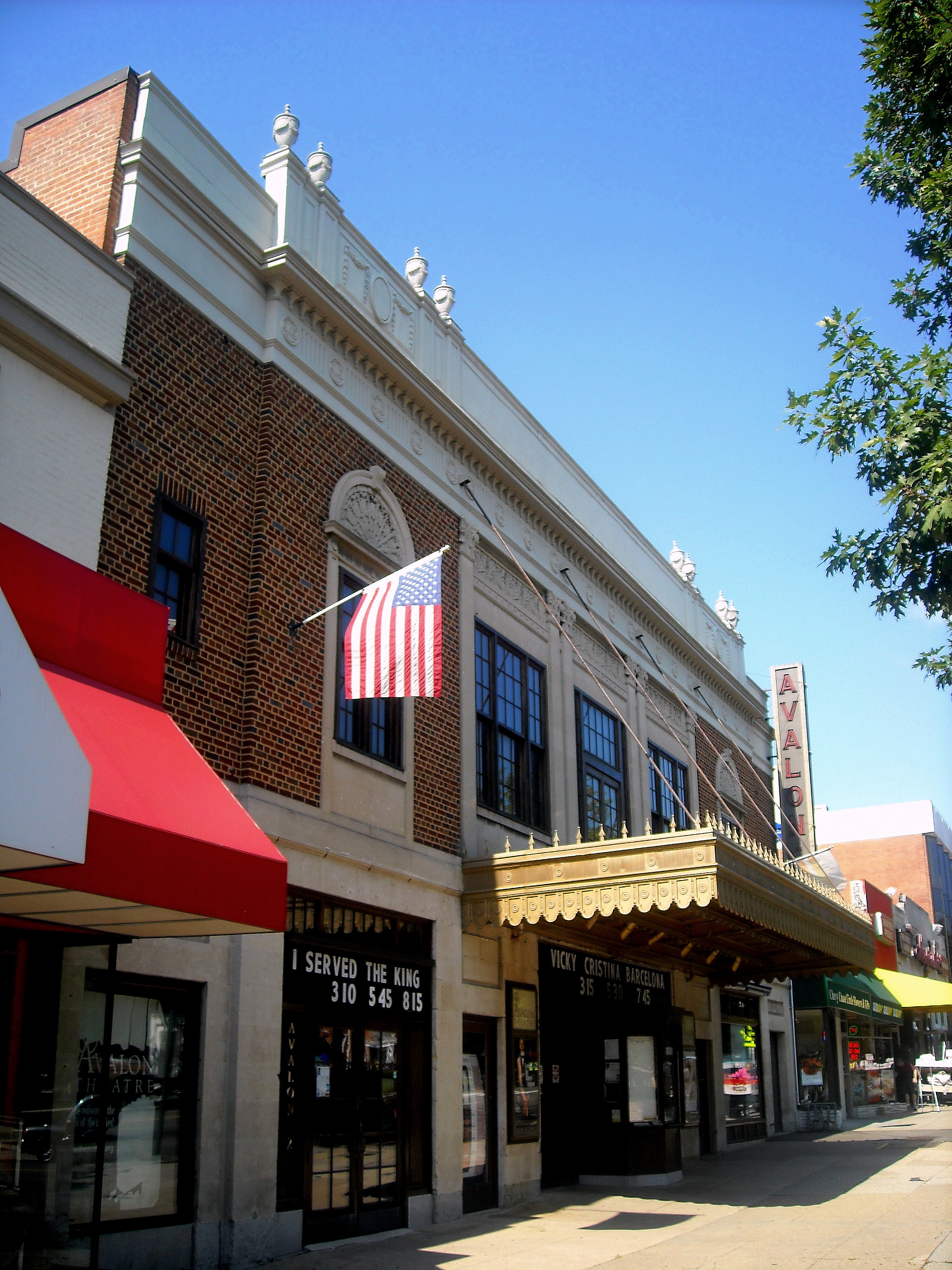 In the 1920s, the Chevy Chase neighborhood was experiencing a period of rapid growth, and in 1922, to help spur this growth along, the architectural firm of Upman and Adams was commissioned to design what was to be called the Chevy Chase Theater. Construction on the theater began and was completed in 1922, and it opened soon after, initially showing silent films. This changed quickly with the advent of talking films in 1929, and in 1929, the Warner Brothers company purchased the neighborhood and changed the name to the Avalon. Warner Brothers was not the building’s main owner after that, however, as the building would go on to change hands numerous times in the following decades. During this time, it was added to the national Register of Historic Places on July 18th, 1996.