On March 7-8, 1862, 26,000 soldiers fought here to decide the fate of Missouri and the West. The 4,300 acre battlefield honors those who fought for their beliefs. Pea Ridge was one of the most pivotal Civil War battles and is the most intact Civil War battlefield in the United States. 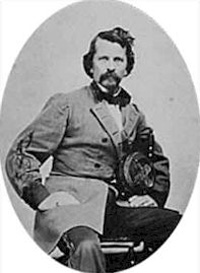 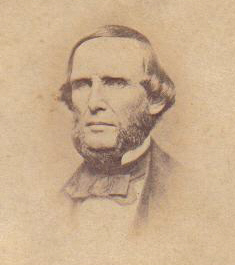 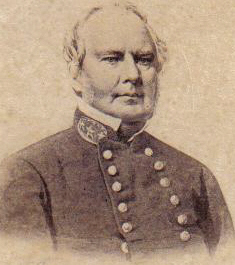 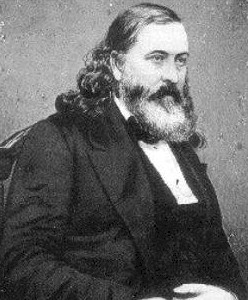 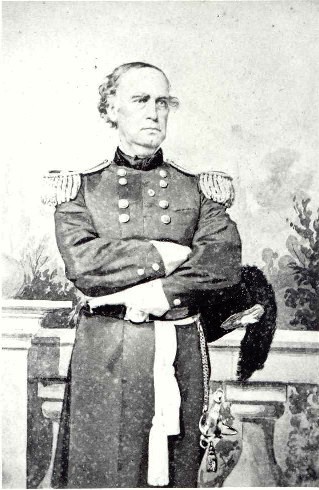 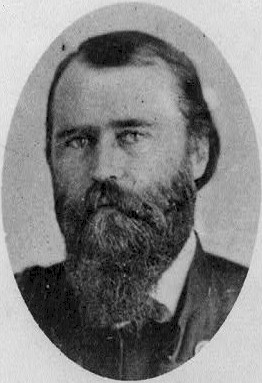 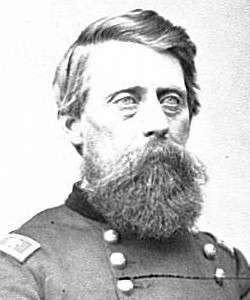 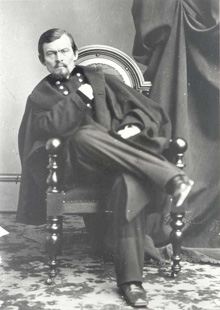 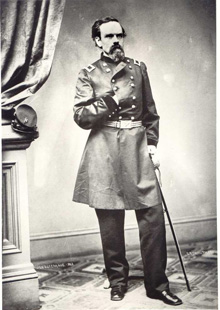 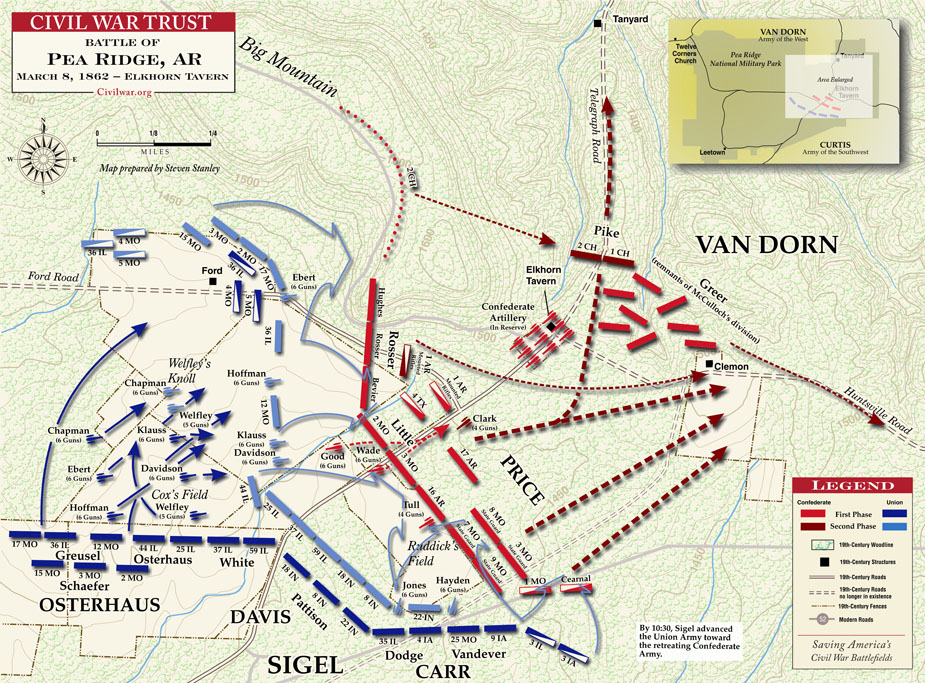 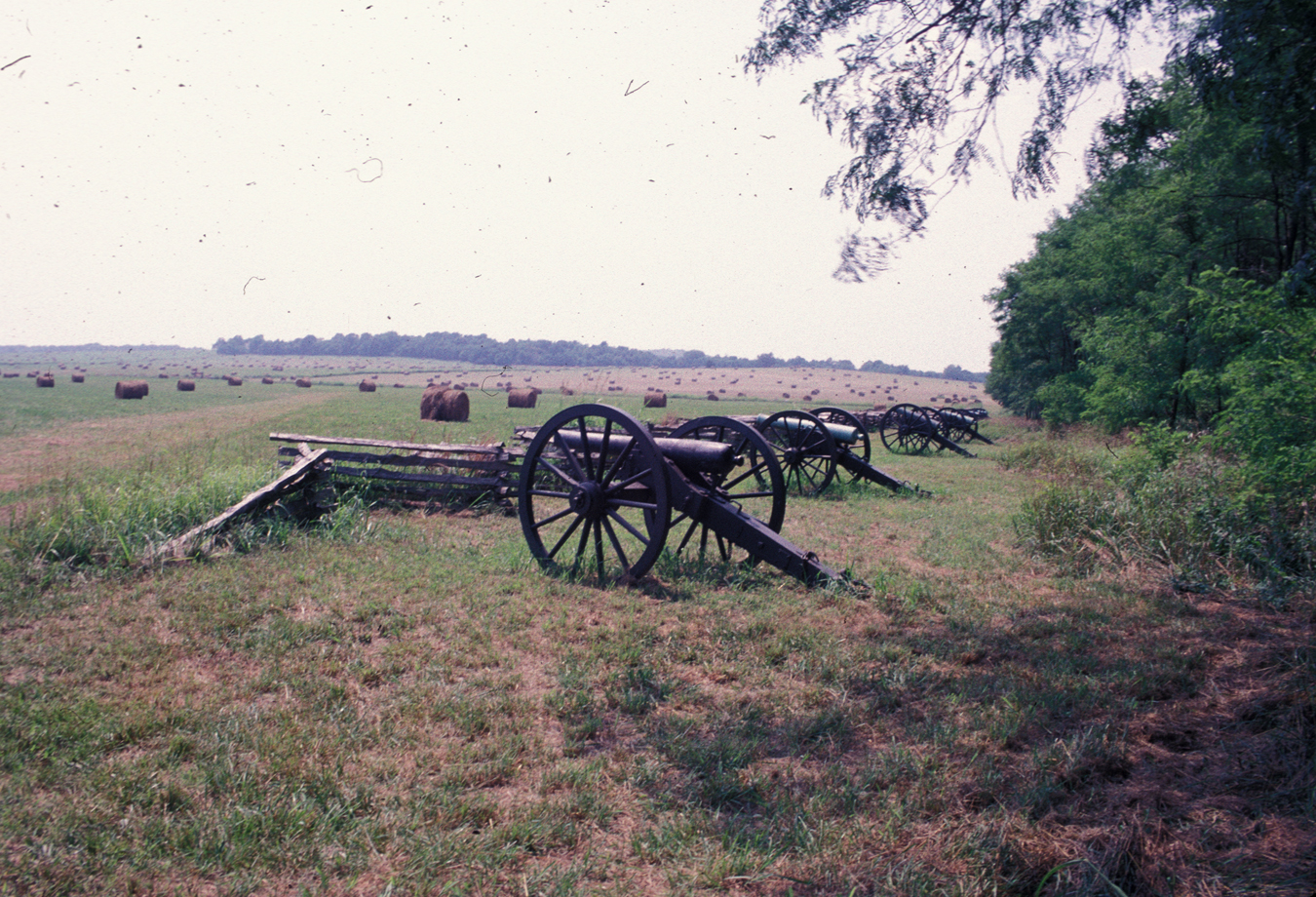 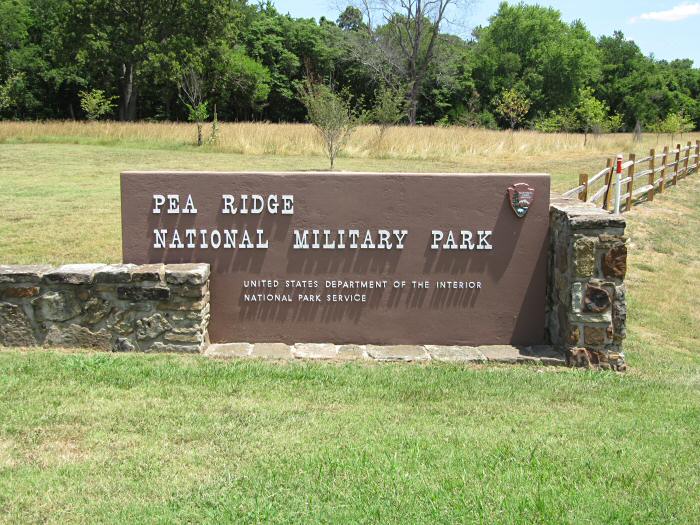 General Curtis established a position that overlooks Little Sugar Creek with 12,000 soldiers. General Dorn's objective was taking out Curtis's forces. The plan he proposed was splitting the troops into two, McCullough's men and Price's men. McCullough was tasked with flanking behind the Union troops and hitting them from the back as Price takes his troops straight at them.

On March 7, 1862 in the morning Dorn's soldiers began fighting sending troops under the command of Price. Successful attacks made the Union to retreat to Ruddick's Field. Even after the reinforcements from Carr's men arrived the Confederates still had the advantage. As Price sends attacks to the Union McCullough is marching east with his troops. To slow down McCullough's advancement Bussey attacks with cavalry giving enough time for Osterhaus to bring up his infantry unit. During this skirmish McCullough dies and the next in command also dies in the battle. This leaves the 8,000 Confederate troops on the flank unorganized. Unsure of who should take command of the Confederate troops become confused. Small attacks were formed in hope of pushing back the Union but Davis's men were able to hold the line, forcing the Confederates under the former command of McCullough to retreat.

March 8, 1862 after fighting from the day before, Curtis mounts a counter attack. Sending Osterhaus and Sigal's soldiers to finish off the Confederates. After artillery fire they began to attack. With little ammunition and after losing multiple commanders Dorn retreats. The federal government now has control of Missouri. After the engagement the Union lost 1,380 and the Confederates lost around 2,000.

Brigadier General Benjamin McCulloch - He commanded the southern forces at Wilson's Creek. A veteran of the Texas War of Independence and the Mexican War. He was appointed U.S. Marshal in the eastern district of Texas. On February 1861 he was promoted to colonel of state troops. Within that same year on May he became the brigadier general in the Confederate State Army.

Major General Sterling Price - He commanded the Missouri State Guard at Wilson's Creek. A veteran of the Mexican War he also held a position in the United States Congress and as a governor in Missouri. In 1861 he accepted the command of the Missouri State Guard. His nickname from the troops was "Old Pap" because he was the oldest commander at Wilson's Creek at age 51.

Brigadier General Albert Pike - He commanded an Indian regiment for the Army of the West.

Colonel Eugene A. Carr - He commanded the 4th Division, Army of the Southwest. A veteran against the Kiowa and Comanche Indians. He graduated the United States Military Academy in 1850. Prior to the Battle of Wilson's Creek he was arrested for unknown reasons by General Lyon, but was released.

Colonel Peter Joseph Osterhaus - He commanded the 12th Missouri Infantry. Veteran of the 1848-1849 revolutions in Germany. Attended the Military Academy in Berlin. Settled in Illinois and in 1860 moved to Saint Louis. When the Civil War ended he was offered the United States Consol at Lyon, France. Later becoming the United States Consol in Mainheim.

Colonel Jefferson C. Davis - He commanded the 3rd Division, Army of the Southwest. A veteran of the Mexican War. During the Battle of Buena Vista he was given a commission to Second Lieutenant.

General Franz Sigel - He commanded the 3rd Missouri Infantry. At the beginning of the war he was the director of public school in St. Louis. Franz joined in the capturing of Camp Jackson in May 1861 and also two months later was involved in the Battle of Carthage.

Inside the Visitor Center you will find a theater, a bookstore, and a small museum. Outside you will find a 7-mile, 10-stop tour road, a 9-mile horse trail and a 7-mile hiking trail.
For those that enjoy nature, there are plenty of opportunities to see wildlife and beautiful forest, and a chance to get away from the pressures of the modern world.