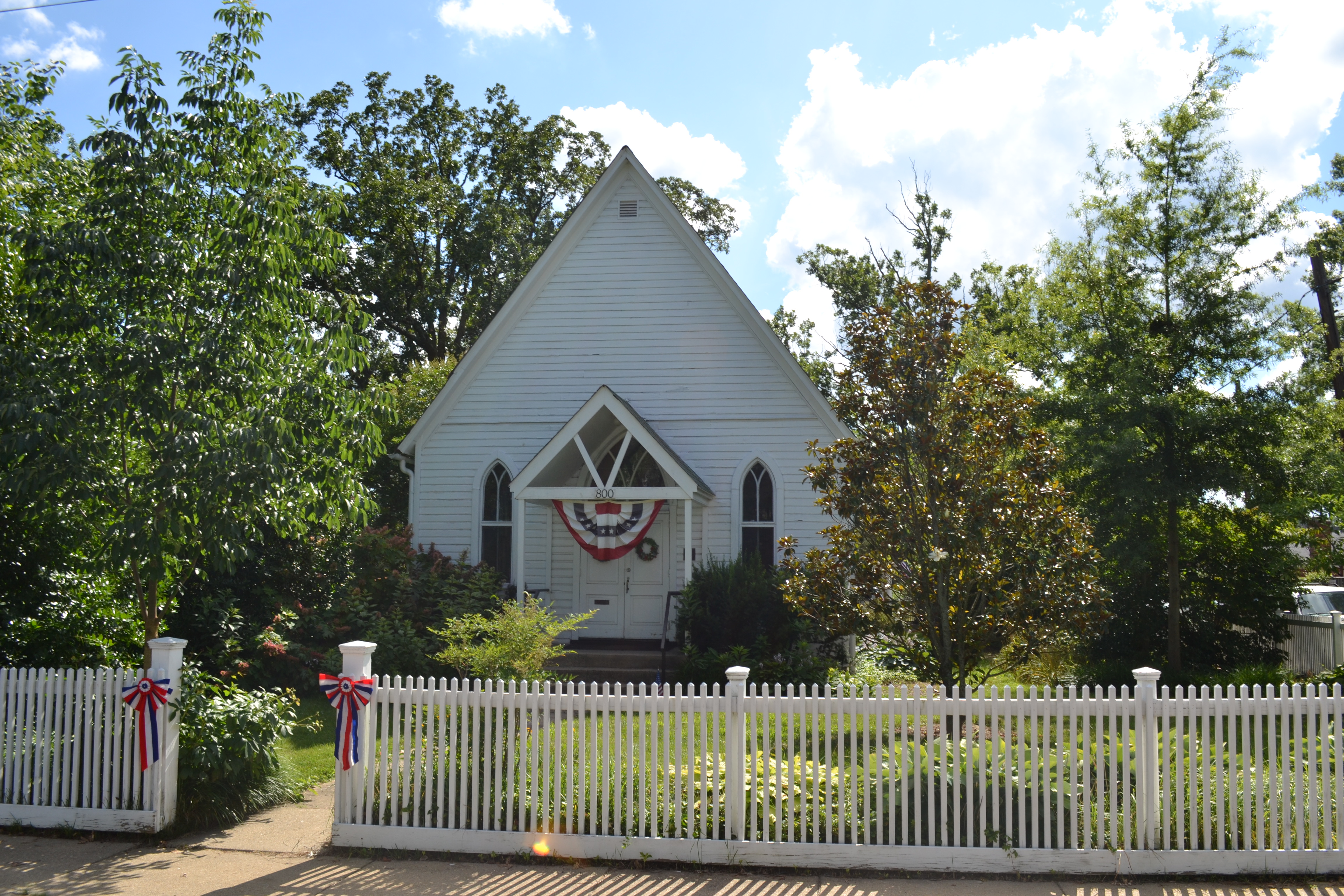 In 1903, the community of Barcroft in Arlington has begun to discuss ideas for a community civic building, and the citizens were prompted to help raise funds for the project if they could. On May 23rd, 1908, the Trustees of the Methodist Episcopal Church of Barcroft purchased land from Abigail Fox, and further fundraising was conducted to raise money for the construction of a community civic building. The building was completed in 1908 and served as both a chapel and a schoolhouse, but it was decided that a larger space would be needed for a full-time school. As a result, the Barcroft Community House was only temporarily used as a school for the community. Financial difficulties surrounded the use and rental of the building, and numerous fundraising efforts were made in the 1910s to keep the building alive.

Funds had been raised by 1924, and a new, permanent school building was under construction in Barcroft, which would become the Barcroft Elementary School in 1925. Once the school moved, the Barcroft Community House was still a central hub of the community, and served as a civic meeting place. The Community House began to see use by organizations such as the Camp Fire Girls, the Barcroft Union Church, and numerous other organizations. Its use for numerous civic functions continued throughout the twentieth century, and it was designated for preservation on January 7th of 1984. On April 28th of 1995, it was designated on the Virginia Landmarks Register, and on July 28th of 1995, it was added to the National Register of Historic Places.