Colonial Village is a historic garden apartment complex located in Virginia’s Arlington County. Built from 1935 until 1940, the complex was the first large-scale rental housing project backed by the Federal Housing Administration in the United States. On September 16th, 1980, it was designated on the Virginia Landmark Register, and on December 9th, 1980, it was added to the National Register of Historic Places. The complex has since been converted into a condominium complex, and it continues to rent out condo housing in Arlington County. 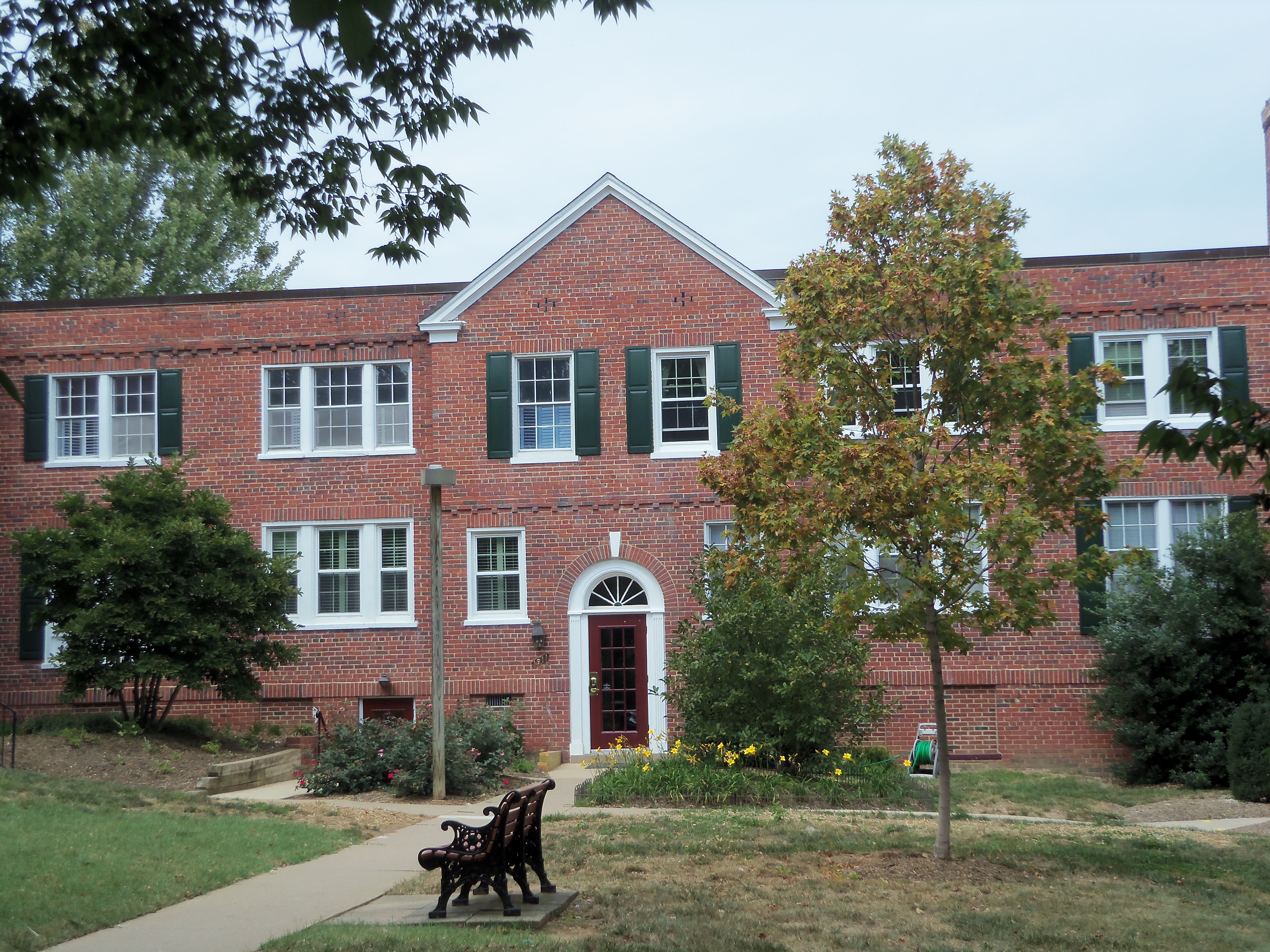 In the 1930s, developer Gustave Ring came to Arlington County with the idea to construct a garden apartment complex. His initial plans and designs were rejects for funding in 1935 attributed to the project’s lack of local financing. Gustave altered his plans and tried again after speaking with Miles Colean and Eugene Klaber, members of the fairly new Federal Housing Administration, and it was accepted into the FHA’s program as a “low-cost housing project.” Construction on the complex began in April of 1935, and a number of units were ready for tenants by October 1st of that year. Colonial Village was an immediate hit due to its low cost of rent, as well as the high quality of the facilities. Over the next five years, Gustave worked with the FHA to expand Colonial Village, adding new units yearly.

Colonial Village continued to be such a grand success in Arlington County that it became almost like a standard for future apartment complex developers. On September 16th, 1980, it was designated on the Virginia Landmark Register, and on December 9th, 1980, it was added to the National Register of Historic Places. In recent years, the Colonial Village complex was converted into a condominium complex, and it has provided quality housing in Arlington County ever since.