Part of the Lancaster Airport, the Cold War Air Museum is dedicated to the restoration and maintenance of Cold War era aircraft with a special emphasis on aircraft flown by the former Soviet Union. 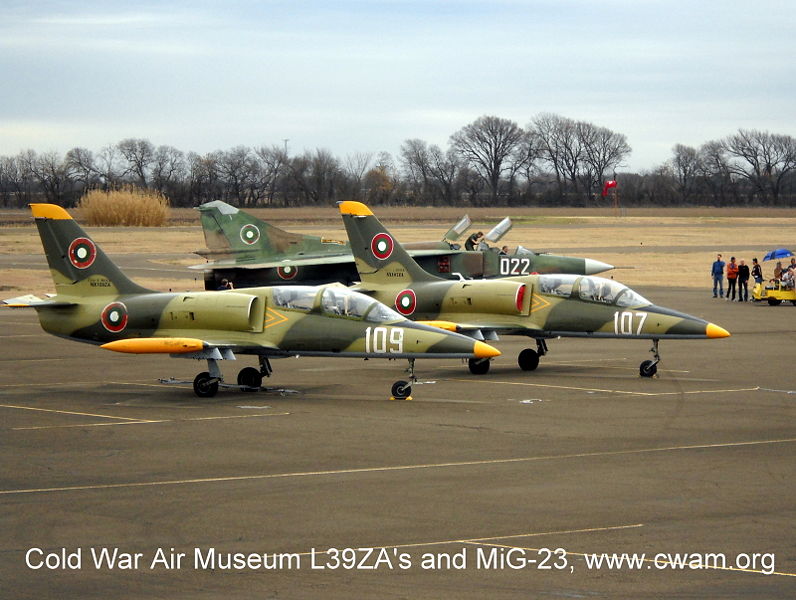 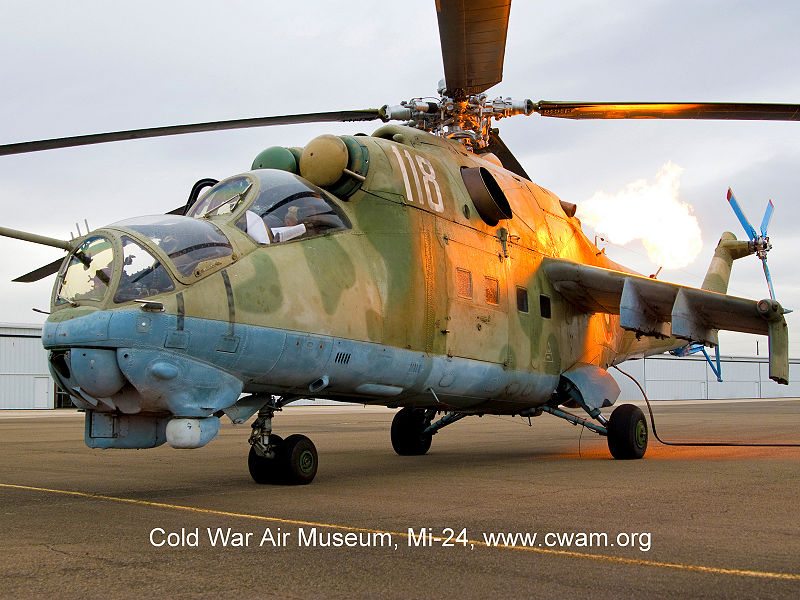 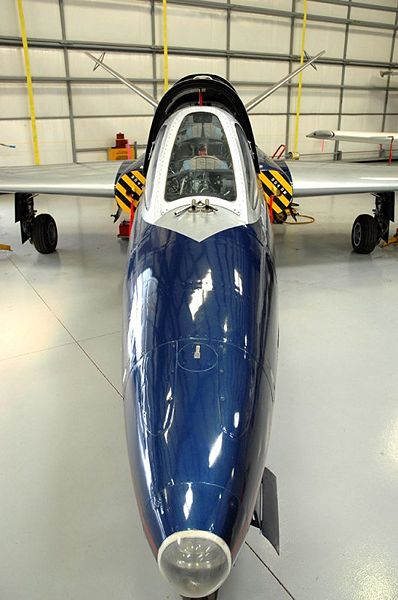 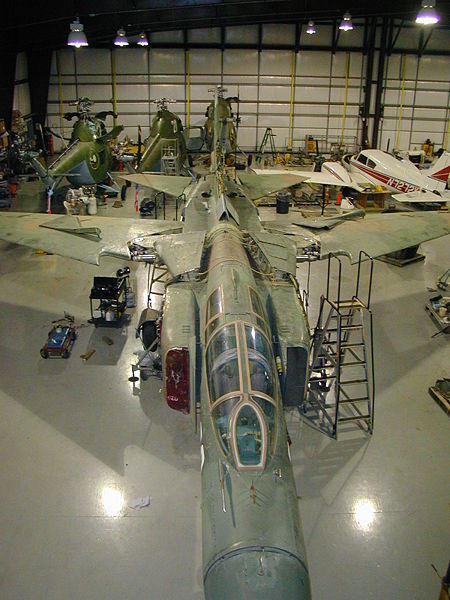 Open since 2003, the Cold War Air Museum in Lancaster, TX is a non-profit flying museum dedicated to the preservation and education of Cold War era aircraft.  They have a 45,000 square foot three hangar facility located at Lancaster Airport (KLNC) in Lancaster, Texas, USA.

The museum is a favorite among aviation fans because of its selection of rare aircrafts.  The Cold War Air Museum strives to not be the biggest aircraft museum, but to obtain those hard to find pieces of aviation history.

Saturday 10am to 4pm Sunday noon to 4pm (Closed Easter and December 25) Contact the museum for other hours or to schedule group events.