Murray Hill is a historical estate near the town of Leesburg in Loudoun County, Virginia. Dating back to the founding of Leesburg in the 1700s, Murray Hill holds a sizable home, as well as numerous farm-based buildings on the property, most of which date to around the 19th century. On November 19th, 2014, it was added to the National Register of Historic Places. Today, Murray Hill is owned and operated as Murray Hill Events, making the space available for meetings, weddings, and other potential events. 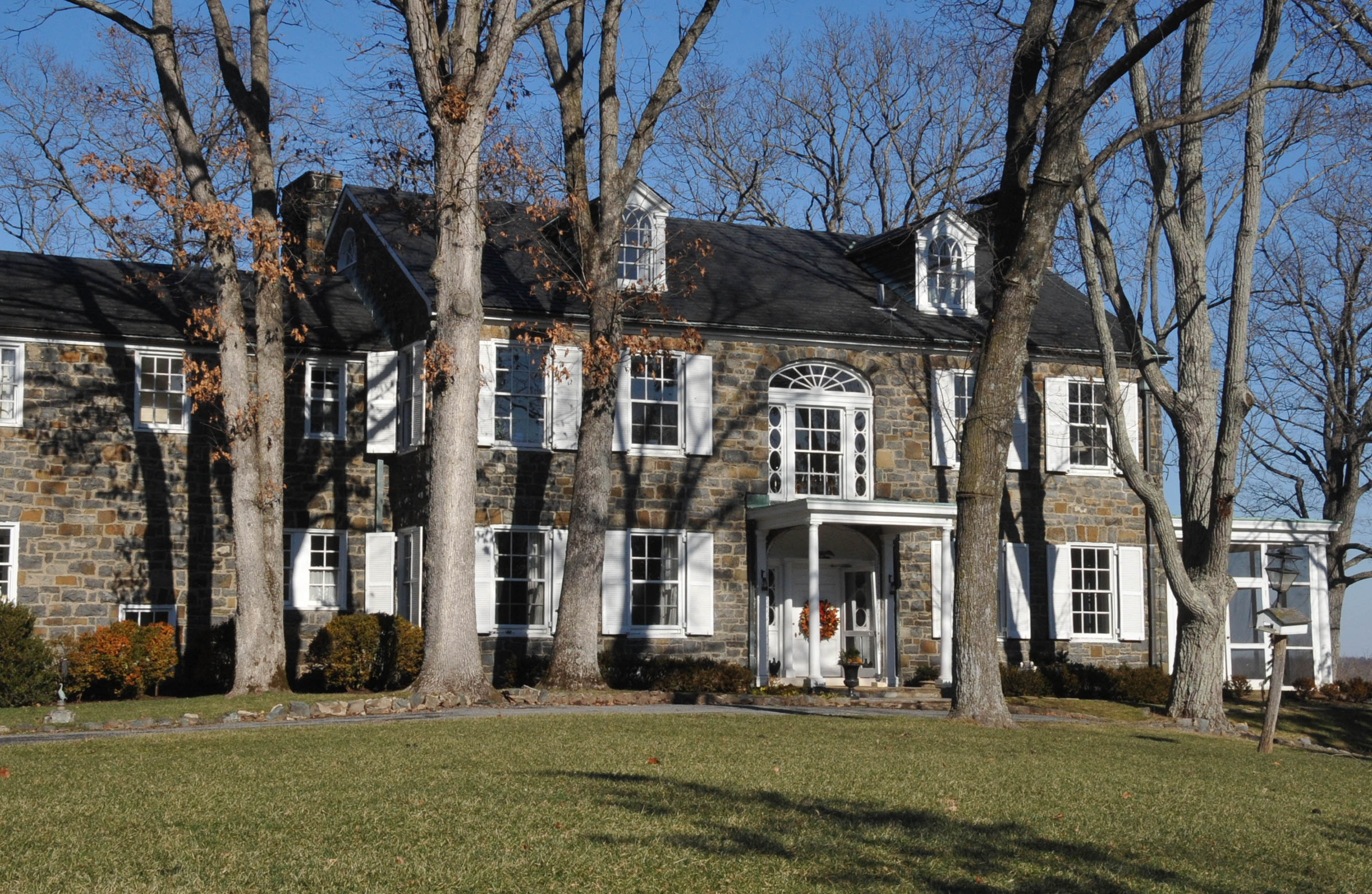 In 1881, Stirling Rust was born to the Rust family of Virginia at the family home of Rockland. The youngest of Armistead Rust’s sons, Stirling went through school and began to work for a copper rolling mill. He later moved on to working with steel companies in Pittsburg, and in 1905, he formed The Rust Engineering Company with two of his brothers. The company was hugely successful, and Stirling would go on to run the company for a few decades. After falling ill in the 1930s, however, Stirling strongly thought about retirement, and he began his search for a suitable place to construct a home for himself. After much consideration, Stirling decided to return to Loudoun County, and he purchased a plot of land in 1937.

With his work experience background, Stirling oversaw the designing, gathering of resources for, and construction of his home, which he would call Murray Hill. Parts of Murray Hill were modeled after Stirling’s family home of Rockland, and it was evident to him in the architectural design of the building. Construction of the property began in 1938, and the home was finished in 1939. Stirling would go on to live in the house for a significant amount of time. On November 19th, 2014, it was added to the National Register of Historic Places. Today, Murray Hill is owned and operated as Murray Hill Events, making the space available for meetings, weddings, and other potential events.