Green Garden is a historic home and historic farm in Loudoun County, Virginia, near the town of Upperville. Originally built around 1833, the home would undergo several large-stage renovations before it would become the structure that it currently is. On June 6th, 2007, it was designated on the Virginia Landmark Register, and on July 24th, 2007, it was added to the National Register of Historic Places. Today, the land is under the watch of the Virginia Land Trust for perpetual conservation of the land. 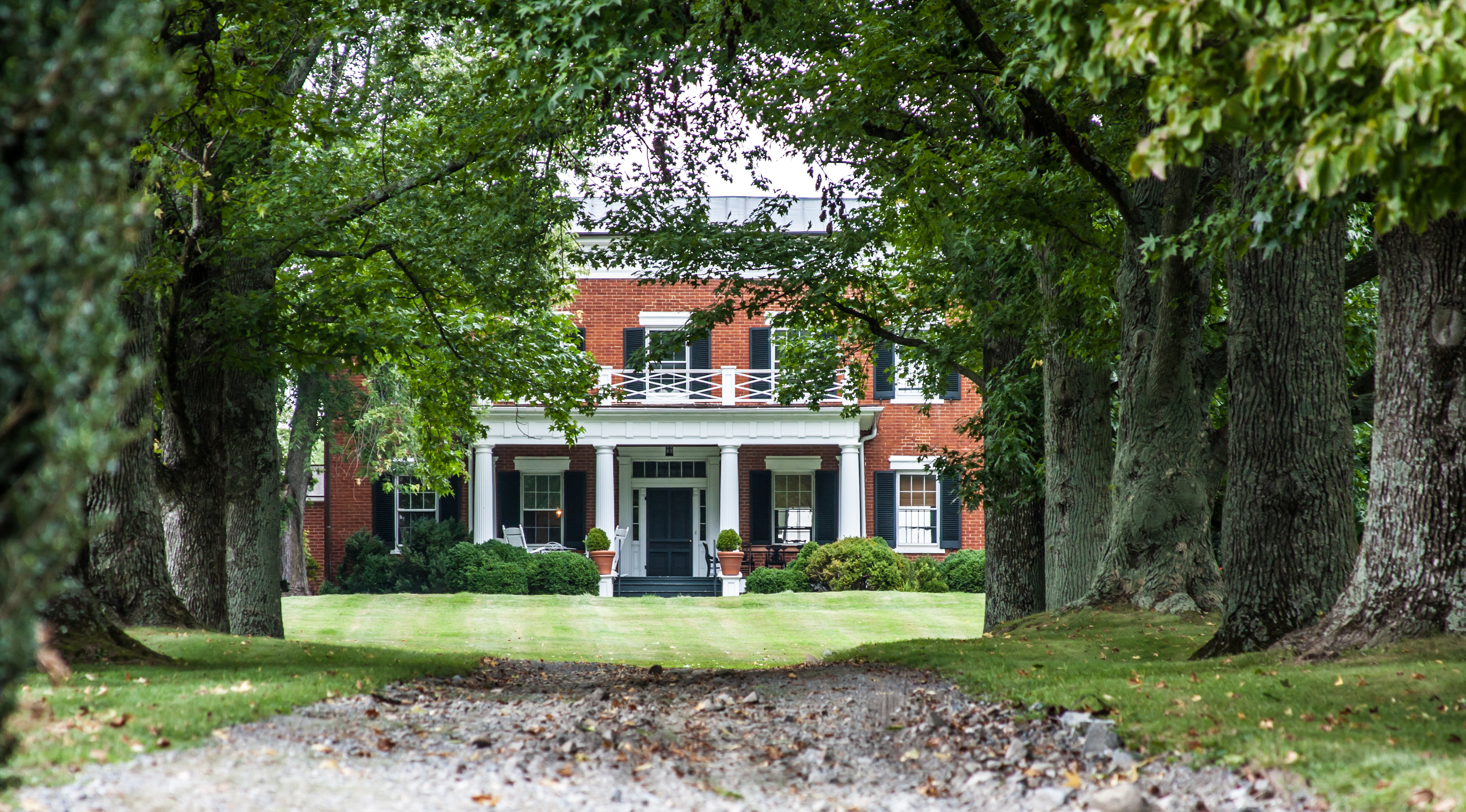 In 1832, mill manager and owner Jesse Richards was living in Loudoun County, Virginia, prospering as a mill manager. Richards purchased a larger patch of land than he originally had in the county in 1832, and though there is no specific record of it, it is highly likely that Richards built the original foundation of Green Garden in 1833 on the new plot of land he had bought. The first major renovation to the property following that occurred in 1846. By this point, Richard had sold Green Garden in 1837 to Doctor Bushrod Rust. In 1846, Bushrod build a substantially large house in addition to the mill house that was on the property previously. In 1847, George Rust purchased the property when it was up for auction and mortgaged the property to Jesse Richards once again. During this period of ownership, it is again speculated that in 1856, Richards made the addition of a two-story rear ell to the original structure of the property, marking the second substantial renovation to the Green Garden property.

Green Garden’s final large renovation came in 1921.By this point, the Green Garden estate was owned by the Fletcher family, and in 1921, an addition was made that connected the mill house and the house Dr. Rust constructed, creating one large house. Following the Fletcher family, Green Garden would change hands several times in the twentieth century. On June 6th, 2007, it was designated on the Virginia Landmark Register, and on July 24th, 2007, it was added to the National Register of Historic Places. Today, the land is managed by the Virginia Land Trust, who are keeping it under a perpetual conservation of the land.