The White House is a historic home located in Brentsville, Virginia. Built in 1822, the home stands out as a pristine example of Federal-era-style architecture. Throughout its lifespan, the home has changed hands several times, and is currently part of the Brentsville Historic District. On December 13th, 1988, it was designated on the Virginia Landmark Register, and on October 30th, 1989, it was added to the National Register of Historic Places. 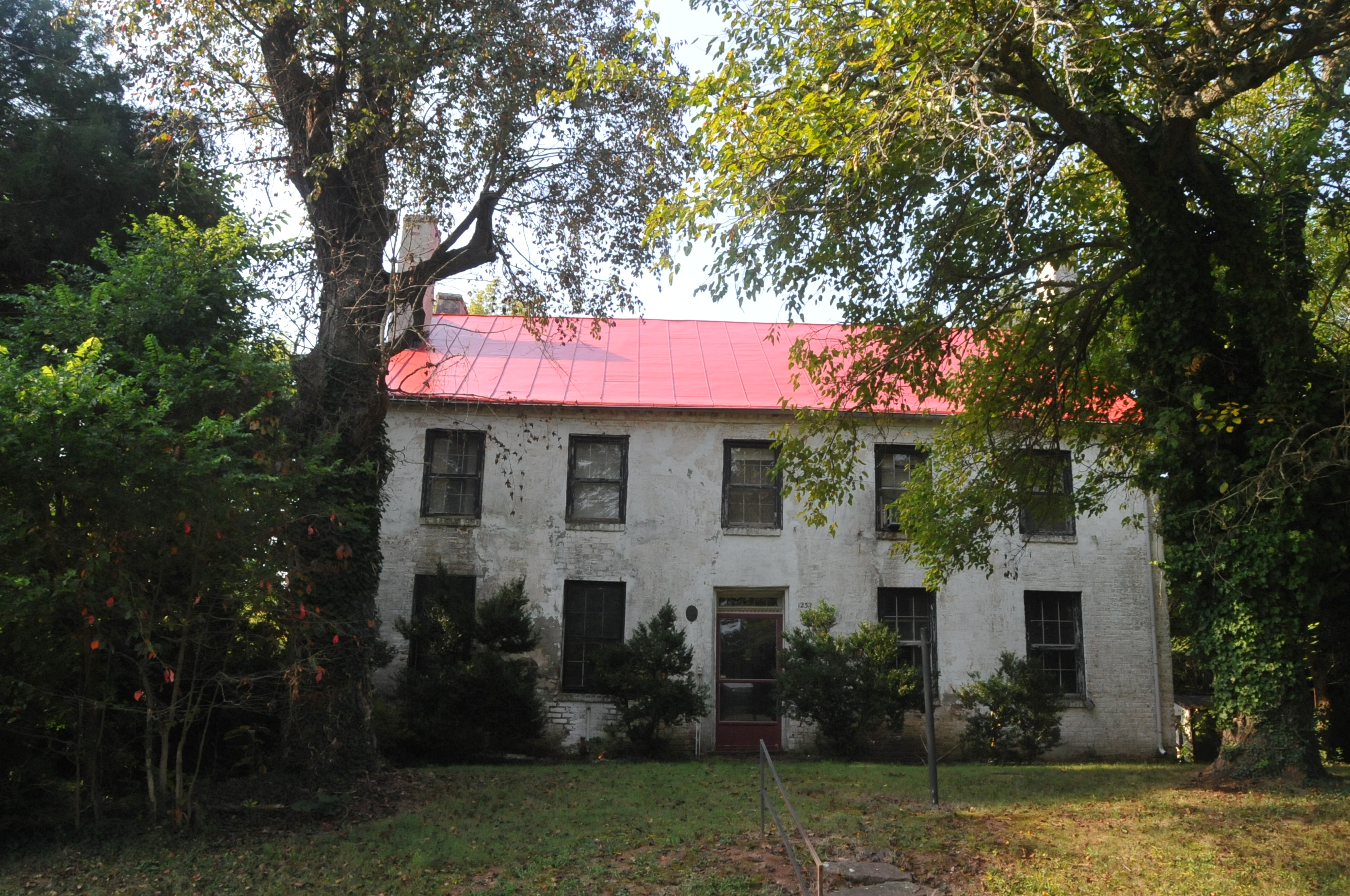 Ownership of the lad the White House resides on dates back to the 1600s, when the Brent Town Tract was split between George Brent, Nicholas Hayward, Robert Bristow, and Richard Foote. Bristow’s portion of the land was passed on to a descendant of his, also named Robert Bristow, in the late 18th century. During the American Revolution, Bristow’s property was seized in 1779 and sold, and by 1820, the land was plotted out and sold. In 1822, Jane Williams purchased one of the plots of land and built the White House on it. When she died, Jane passed on the property to her children, and it remained in the family for a time.

During the Civil War, the owners of the home, the Iardellas, supported Union troops and would house them in their home for a time during the American Civil War. After the war, the home was bought by Ezra Bauder, and she planned to use the home as an updated locaton for the Brentsville seminary. On December 13th, 1988, it was designated on the Virginia Landmark Register, and on October 30th, 1989, it was added to the National Register of Historic Places. Currently, the home is part of the Brentsville Historic Distric.