Andrew Jackson Hamilton was a prominent Texas politician during the nineteenth century. He was the State Attorney General and a member of the State Legislature before he was elected to US Congress in 1859. In 1865, President Andrew Johnson appointed him Provisional Governor of Texas. He also served as an Associate Justice on the Texas Supreme Court from 1867-1869 and ran for Governor in 1866 and 1869; however, he was unsuccessful. He practiced law in Austin his entire life up until his death in 1875. 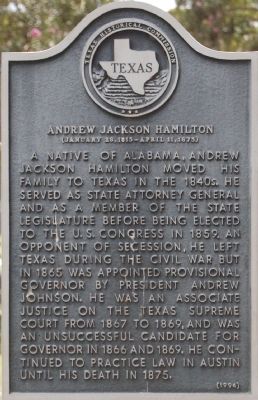 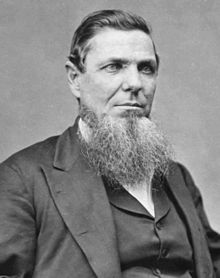 A political carton about Reconstruction 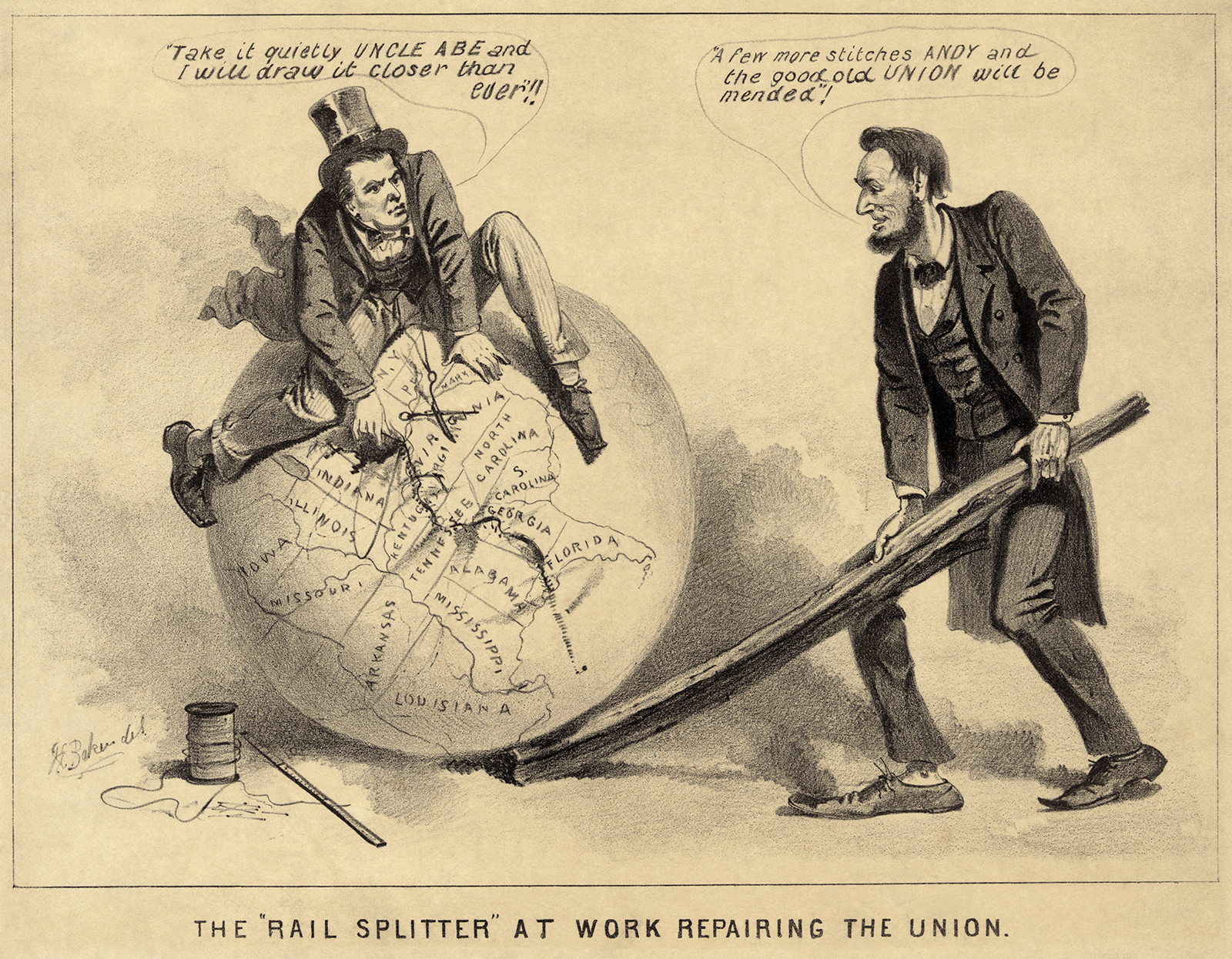 Hamilton attended law school in Alabama and moved to Texas in 1846 to be with his brother, Morgan. He opened a law practice in La Grange, Texas and moved to Austin three years later to begin his political career. Hamilton was acting as governor of the state when the Thirteenth Amendment, which abolished slavery, was ratified by the nation. However, the state of Texas did not ratify the amendment until 1870. Following the rejection of his plans at the Constitutional Convention of 1866, Hamilton became against Johnson’s Reconstruction plans and subsequently spoke in favor of Black suffrage. He also organized the Southern Loyalists’ Convention in Philadelphia at which he spoke out against President Johnson and joined the Radical Republicans.