In 1880, Cheney won the election for the Spokane County seat and erected a two-story courthouse at 4th & D streets. The election was hotly contested and Spokan Falls refused to give up the records. Cheney men rode into town and retrieved the government records in a move that Spokan Falls called "the big steal." 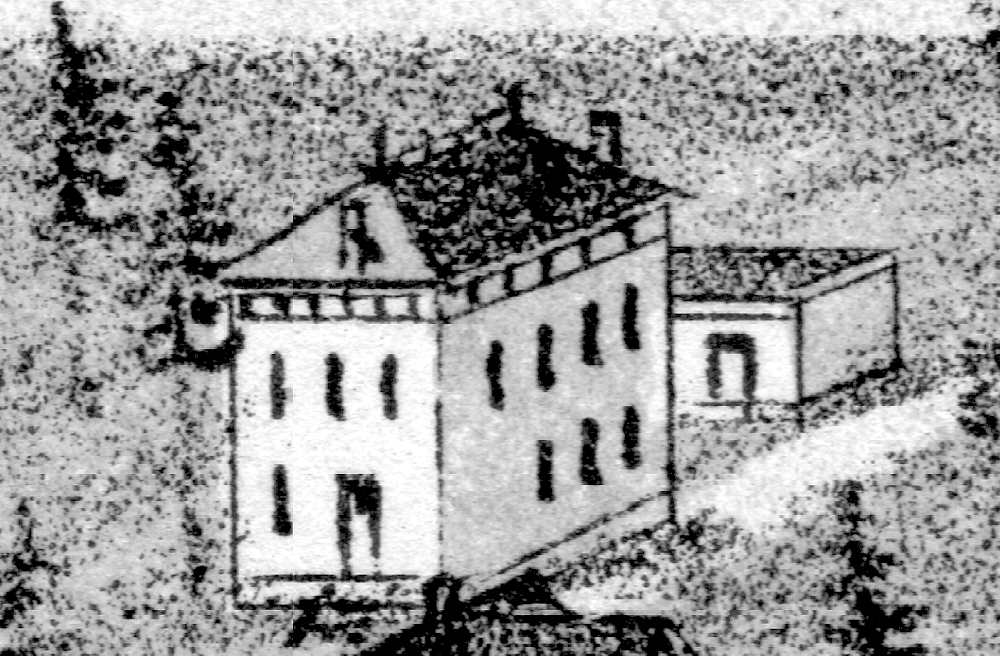 Named for a Native American word, Spokane, which means “Child of the Sun," the first Spokane County was renamed Stevens in 1864. Cheney’s Daniel Percival and Spokan Falls’ John Glover didn’t realize the drama they were setting in motion when they championed a bill in the territorial legislature that recreated Spokane County in October of 1879.

Spokan Falls was designated the temporary county seat until there could be a vote of the people in November 1880. A committee of men representing the precincts of the new county met to discuss options. Cheney was seen as a good choice as it was easy to access by trails and the coming railroad line. Cheney also had the backing of Northern Pacific Railway supervisors, who offered land for government offices should Cheney be chosen.

A colorful war of words erupted between the Spokan Times and Northwest Tribune newspapers that lasted through the election. The ballots were counted in Spokan Falls under questionable conditions. A significant number of ballots were disqualified, mainly those favoring Cheney.

The war of words continued in the newspapers, and a new battle started in the courts. The courts ruled in favor of Cheney, but Spokan Falls still held the books. In what Spokane refers to as "the big steal," a group of Cheney men rode into Spokan Falls on the night of March 23, 1881 to retrieve the ballots and county record books. A recount of the ballots proved Cheney had won the election, and they set up the county government in a two-story wooden courthouse at the corner of 4th and D streets.

One of the significant events during the period was that in 1883 women won the right to vote in Washington Territory. Lucy Switzer, a prominent suffragist and temperance advocate lived in Cheney. She took full advantage of that right by serving on a number of juries, often acting as foreman or secretary. She also voted in every election until the territorial legislature rescinded women's voting rights in 1888.

Spokan Falls forced a new election in 1886. By this time their city's population had grown significantly and Spokane County's borders had shrunk, so that they easily won the vote. Cheney did not fight the election results. The courthouse building was repurposed into a public school in 1887. It was moved from the site in 1893 when a new brick public school was constructed.