Palm Circle is an oval-shaped grassy area in Fort Shafter, Honolulu surrounded by buildings that served as the headquarters of the U.S. Army commanding general and his staff, as well as barracks, during World War II. It was from here that the commanding officer directed the supply and administration for all U.S. Army forces in the Pacific. The planning for several invasions in the Pacific also took place here. The entire site is a National Historic Landmark District. 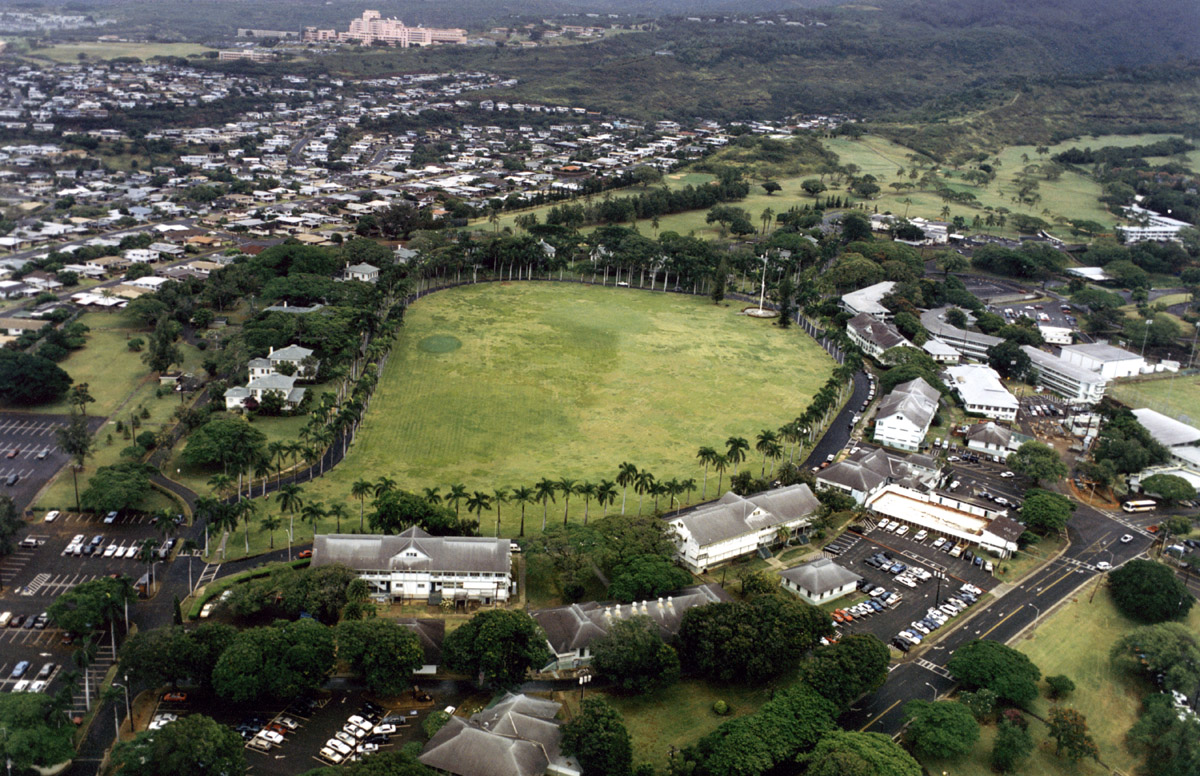 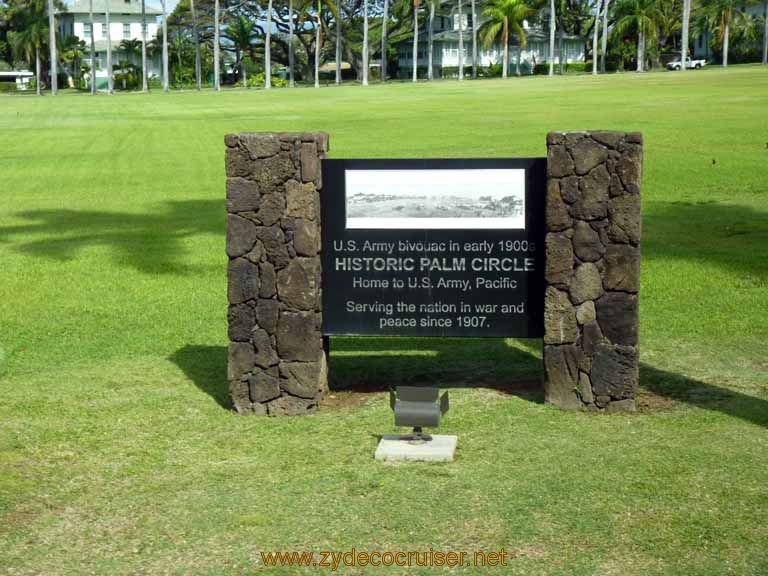 Palm Circle was laid out as a cantonment for an infantry battalion. The barracks and officers' quarters were arranged around a parade field ringed by Royal Palms. The 2d Battalion, 20th Infantry Regiment was the first unit stationed on Fort Shafter. Fort Shafter gradually spread out from Palm Circle.