Colonel James Edward Hiteshew of the United States Air Force, was shot down from his F-105 Thunderchief over the Vinh Phu province of Vietnam on March 11, 1967. Hiteshew and two other pilots were shot down on what was Hiteshew’s 75th mission in Vietnam. Hiteshew and fellow pilot Captain Charles E. Greene were taken captive by the North Vietnamese, and held as prisoners of war until March 4, 1973. Hiteshew was awarded, during his career the Silver Star, the Distinguished Flying Cross, the Bronze Star of Valor, the Legion of Merit, the Purple Heart, and at least seven Air Medals. A native of Weston, West Virginia, Hiteshew was honored with a bridge in Weston named in his honor, the bridge over the West Fork River. 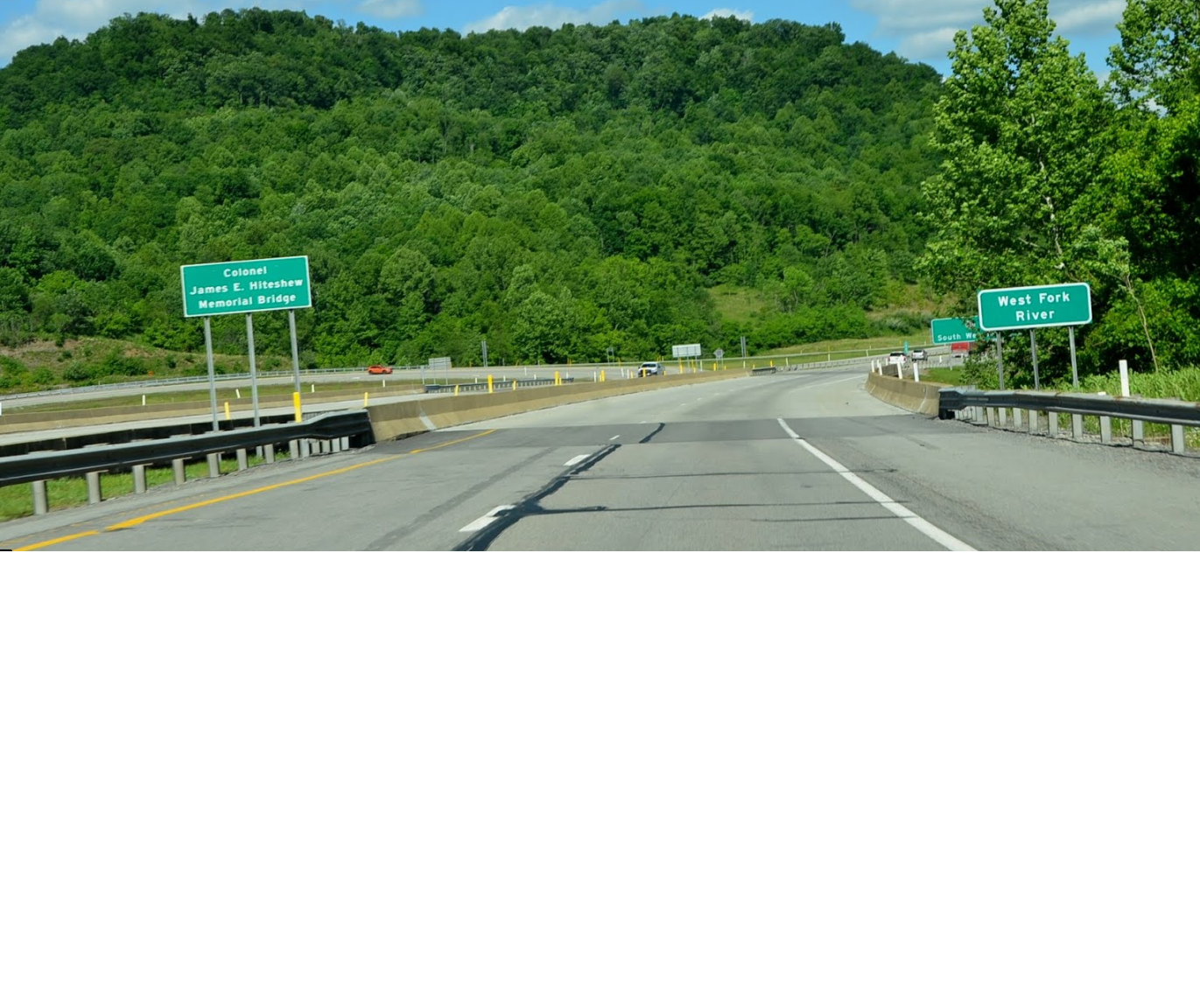 James Hiteshew was born in Jackson’s Mill, West Virginia on October 8, 1930  and grew up in Weston. He attended college at Glenville College and West Virginia Wesleyan College before going on to the United States Coast Guard Academy. He joined the Air Force in 1952. Hiteshew remained in the Air Force, and in 1966, he was sent to Vietnam. On his 75th mission, he was shot down, sustained several injuries (having to spend several weeks in a body cast and having broken several bones), and captured by the North Vietnamese.

Hiteshew was considered missing in action, until it was learned that he was being held as a prisoner of war. For six years (minus one week), he endured living at the hands of the North Vietnamese captors who repeatedly beat him and tied him up to be pelted with rocks by local villagers. On March 4, 1973, he was repatriated along with 590 other captive Americans. Hiteshew during the captivity used tapping in code to communicate with his fellow POWs.

Hiteshew continued to serve in the Air Force until 1979, when he moved to North Carolina with his family, and started a local Air Force Junior ROTC at the high school where he was a teacher. He passed away in February, 2006. On March 3, 2011, the West Virginia House passed a concurrent resolution which named the bridge over the West Fork River on I-79 in his honor. Passing the bridge at interstate speeds does not give sufficient time to contemplate James “Mumbles” Hiteshew’s bravery, perseverance, and sacrifice.