As its name in suggests, South Point is the southernmost point of the United States. It is also the location where archaeologists believe Polynesians first landed sometime between 400-800 A.D. in Hawaii since it is the closest to Tahiti. Archaeological remains, including a temple and fishing shrine, indicate that this site was long inhabited by native peoples. South Point is also known for its strong currents since it is here that many currents converge, and consequently swimming and cliff diving, which is a popular activity here, is not recommended. There is also a wind farm, which is the southernmost one in the country, and the South Point Light. The site is a National Historic Landmark District and also listed on the National Register of Historic Places.

The cliffs at South Point 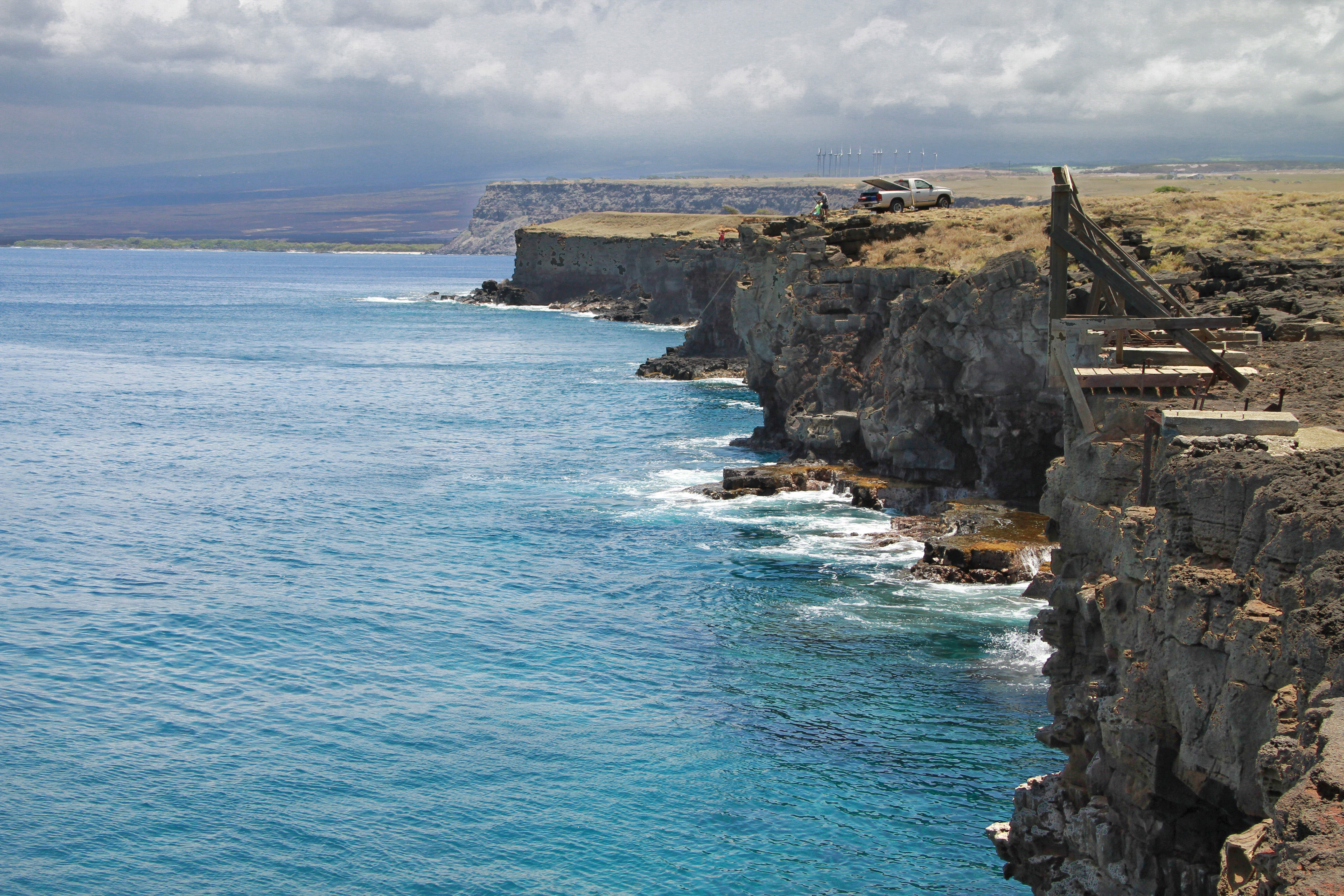 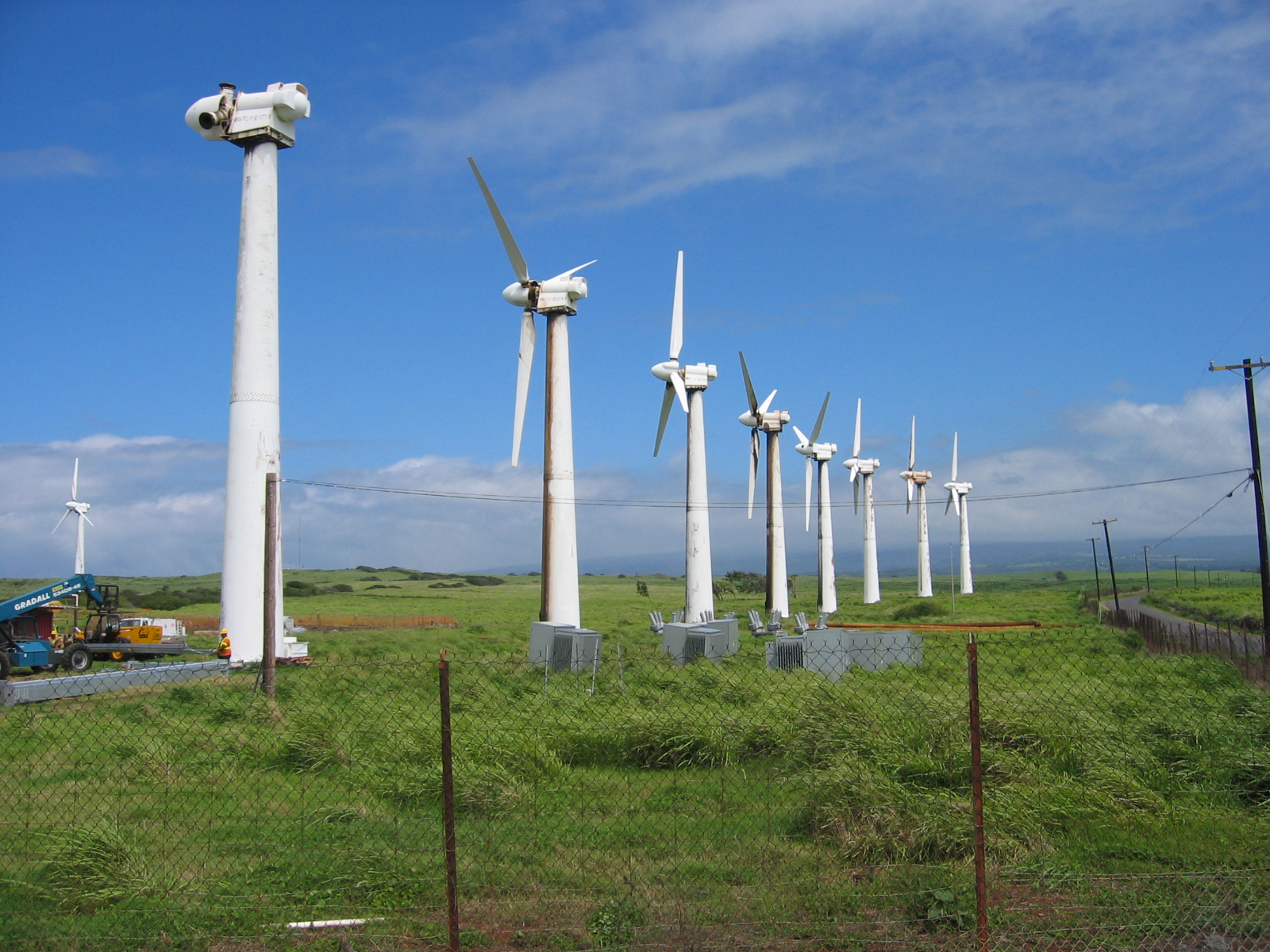 The native peoples here were skilled fisherman. They loops into the lava rock from with they would tie a long rope to canoes, preventing them from being swept away by currents. The location has abundant wildlife and is a popular fishing site; red snapper and giant trevally are popular fish to catch. Another interesting feature are the trees that are sideways, blown that way by strong winds. The first light installed here was a lighthouse built in 1906. Later a steel light was built in 1929. The current one was constructed in 1972.