The Bachelor Girls Library Club was formed in Rusk, Texas, by fifteen young single women who met at the Acme Hotel to discuss their reading interests. The group began with fewer than fifty books but was eventually able, in 1969, to donate a large number of titles toward the 23,000 books that began the first public library in Cherokee County.

The historic marker for the Bachelor Girls Library Club in Rusk, Texas. 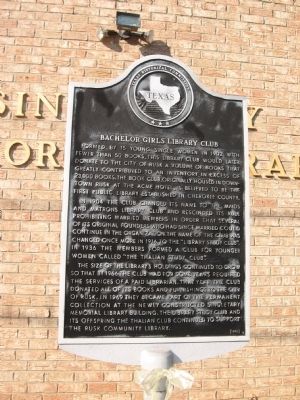 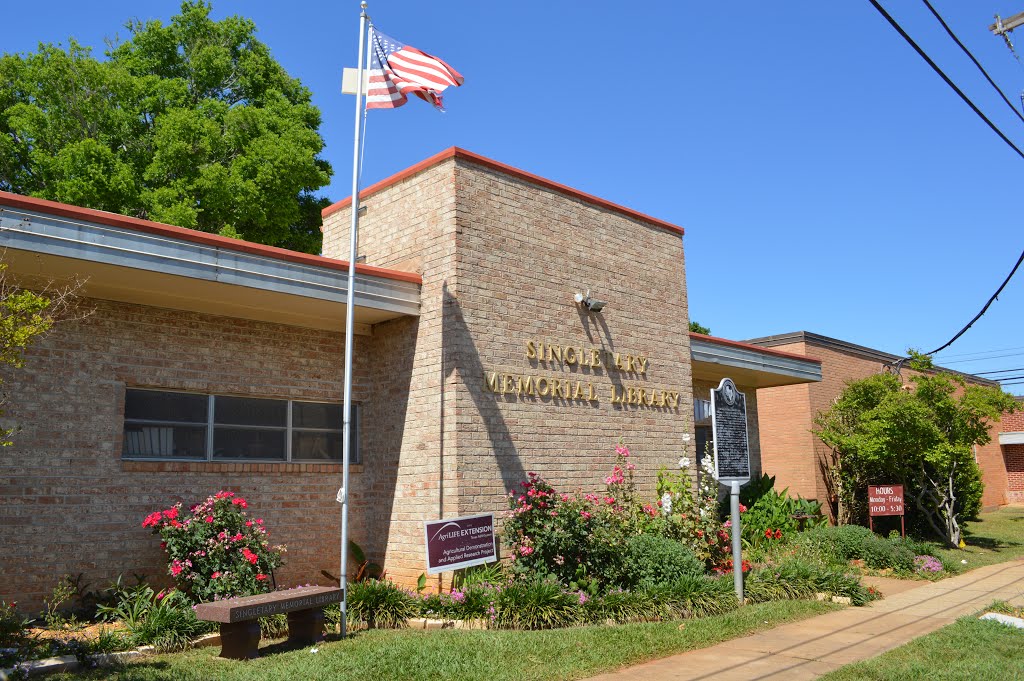 Early members of the Bachelor Girl's Library Club, later named the Maids and Matrons Library Club after several members married and continued their membership in the club. 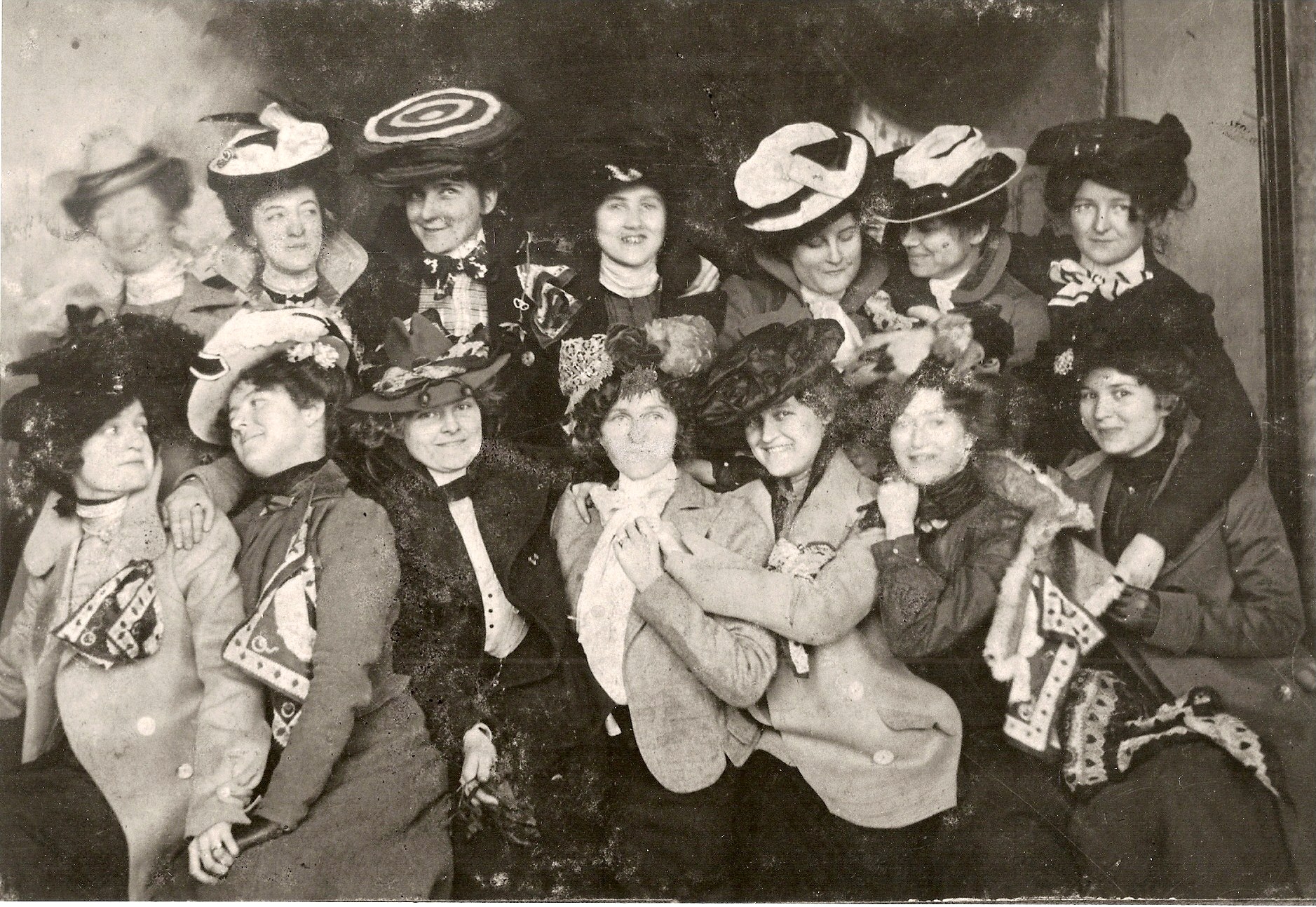 Two years after the club's founding the membership rescinded the rule prohibiting married membership (since several of the original leaders had since married) and changed the group's name to the Maids and Matrons Library Club. In 1916 the club name changed once again, to the Library Study Club. The size of the library's holdings continued to grow so that by 1966 the club required the services of a paid librarian. In 1969 the club donated its holdings to form the Rusk Community Library, now known as the Singletary Memorial Library.

In neighboring Jacksonville, Texas, several women's literary clubs created libraries for their members. The Twentieth Century Club became the first of these Jacksonville organizations in 1904. During the Great Depression, members of these women's organizations led a movement to use Works Progress Administration funds to create their community's first public library.

The establishment of separate literary societies for men and women date back to the colonial period, but the late 19th and early 20th centuries saw an unprecedented proliferation of these gendered educational and social organizations. In some ways, these literary clubs were the culmination of two major historical trends: the growth of women's organizations during the Civil War (and the continuation of these organizations after the war) and the growth of the Progressive movement, which stressed the value of education for both men and women.

During the late 19th century, members of women's organizations such as the Women's Christian Temperance Union were often able to enter the public sphere by advocating for public policy and reform measures without directly challenging male authority. By the early 1900s members of women's organizations who were frustrated by the slow pace of political reform directly challenged their exclusion from public life and demanded equal access to the ballot box.

Although the literary clubs of this era were usually less active in the public sphere than other progressive women's organizations, the opportunity to belong to an organization of women that emphasized education and valued the opinions of its members was an essential first step to entering the public sphere. As a result, the historical significance of women's literary clubs transcends the immediate benefits of promoting education and establishing local libraries. Membership in these organizations encouraged women to speak freely, take positions of leadership, and form the bonds of sisterhood that would be tested when members met with elected officials both before and after the ratification of the 19th Amendment.