This two-story homestead was built in 1856 by renowned bridge builder Lemuel Chenoweth. Upon entering this homestead museum, visitors are taken back to the late 18th century with authentic furnishings from the period and exhibits that tell the early history of the community. The home has been restored to match its original appearance thanks to the efforts of local preservationists and museum curator Randy Allan. The homestead overlooks the Tygart River and the Beverly bridge, constructed by Lemuel Chenoweth himself.

One of six (6) markers deticated to Lemuel Chenoweth 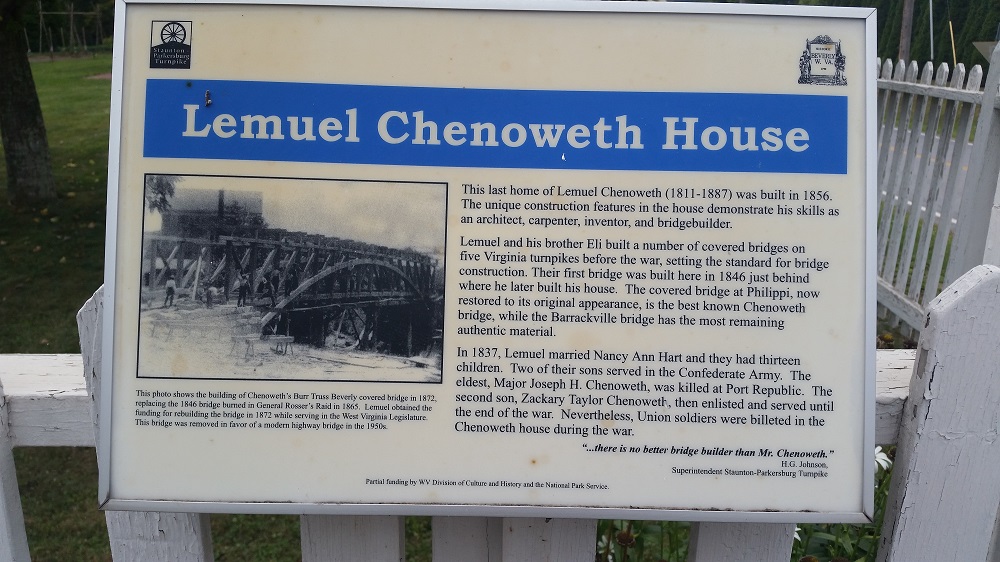 One of several Historic Maps of Beverly during the CIvil War 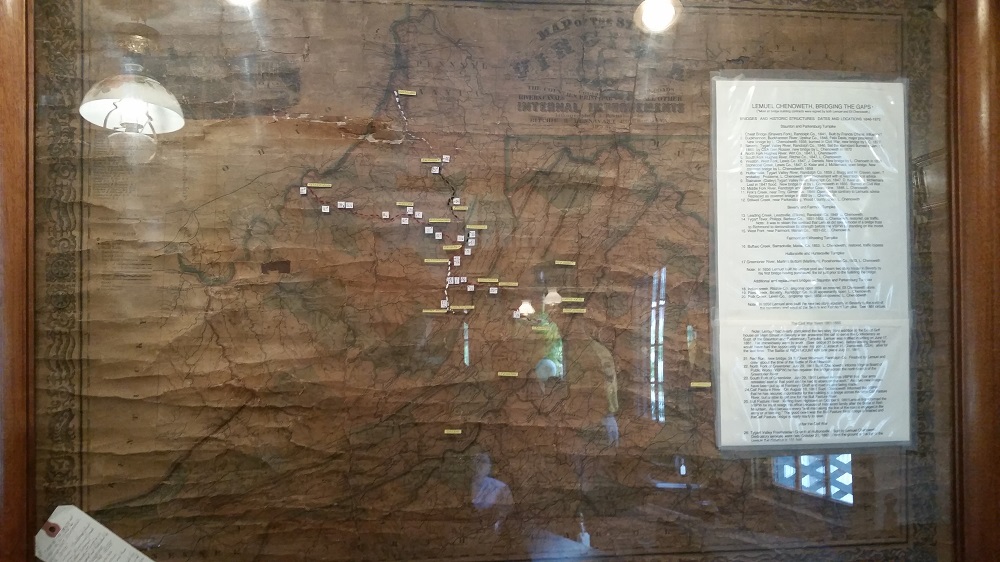 The interior of the home, which serves as a local history museum. 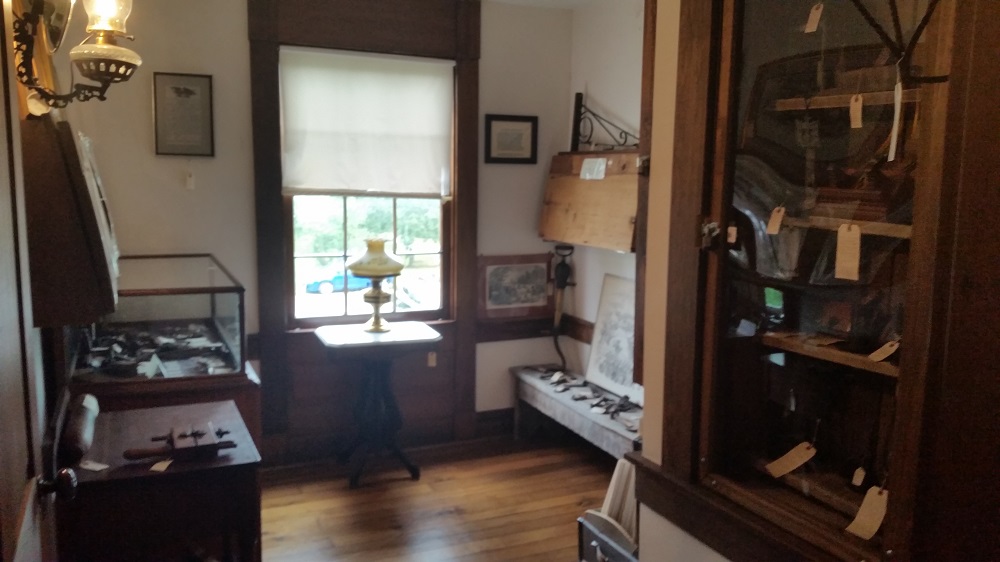 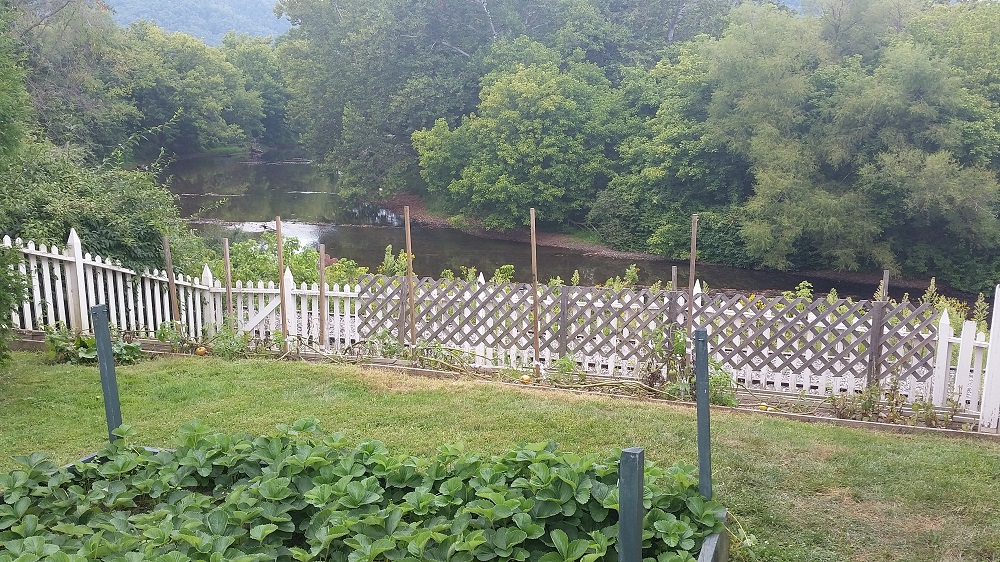 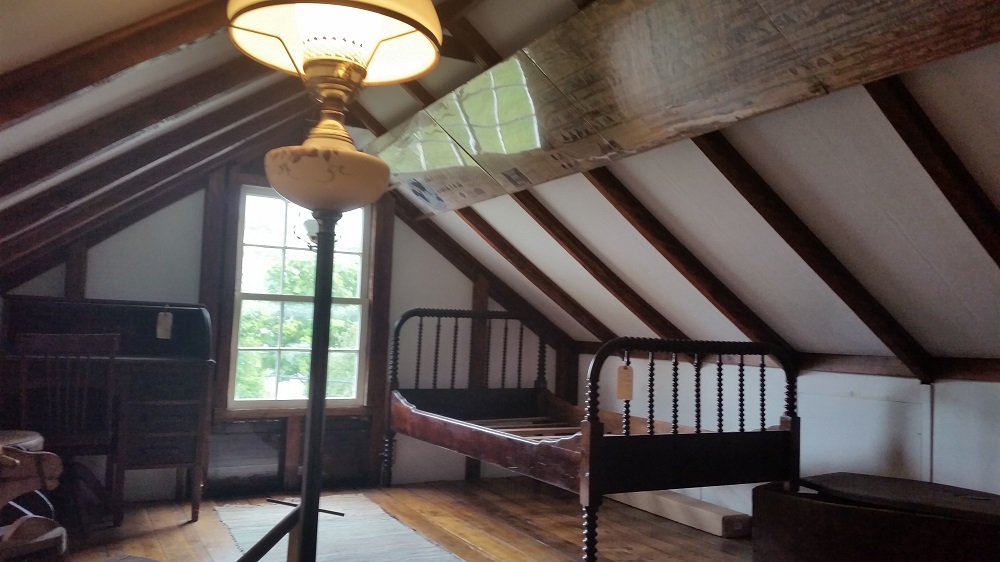 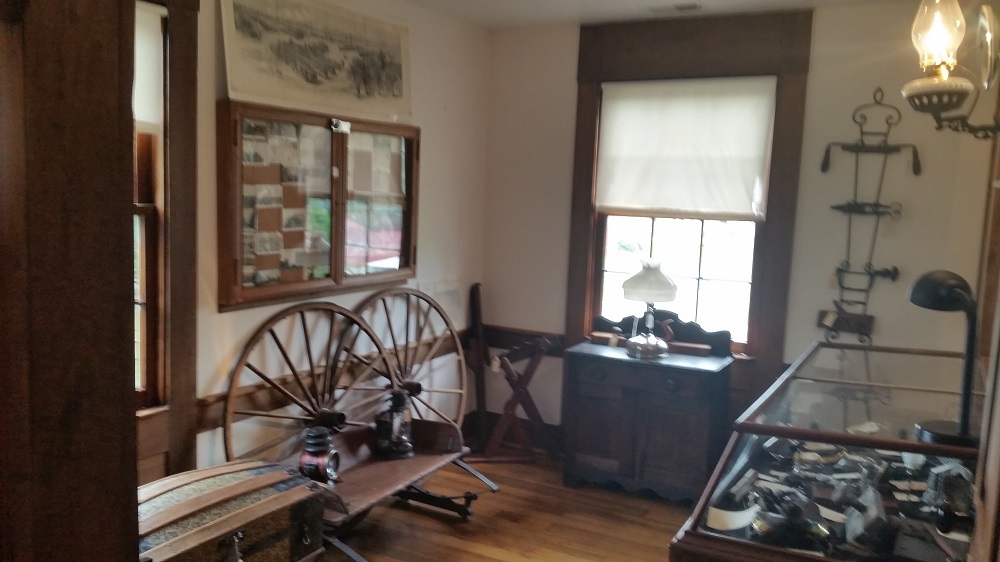 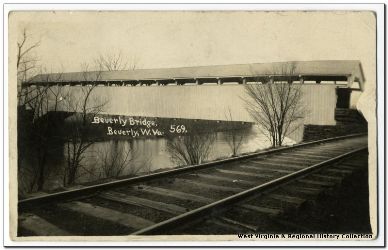 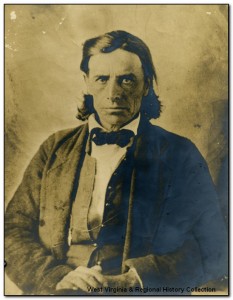 The Lemuel Chenoweth house was constructed in 1856 and today serves as a local history museum. 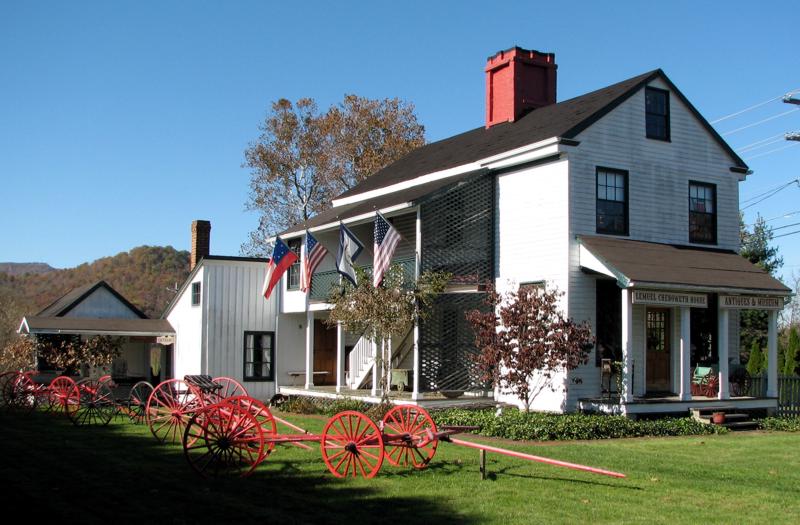 Reflecting the sentiment of many area residents, two of Chenoweth's sons fought for the Confederacy during the Civil War. And like many other structures in Beverly, the Chenoweth home was used to billet Union soldiers immediately following the Union's capture of the city from local Confederate partisans.

Lemuel Chenoweth is best known as the architect of many of the early covered bridges that appeared throughout this section of West Virginia. Chenoweth was awarded the contract to build three bridges along the Staunton-Parkersburg Turnpike in the 1840s, an important route which served as the gateway to the West for many pioneer families. The Phillipi Covered Bridge built by Chenoweth is a famous landmark in Barbour County, West Virginia.

"The story goes that Chenoweth rode to Richmond, VA on horseback with his hickory wooden model bridge stuffed in his saddle bag to bid for the job as bridge builder, but he was met with architects with their nicely polished and professional displays. His plain wooden model was hardly anything in comparison. He placed his model between two chairs, and then stood on his little bridge and called for the others to do the same with theirs. Not one would do it, and the self taught engineer and architect returned to Beverly, WV with the contract to build the bridges."1

Union and the Confederate Army forced moved quickly to control the turnpike upon the start of the war. On January 11, 1865, during the last big battle in Randolph County, Confederate General Thomas L. Rosser led several hundred Confederate soldiers in an attack against a Union camp near Beverly. During this attack, Lemuel Chenoweth's covered bridge was burned. Chenoweth rebuilt the bridge in 1872-73.

Lemuel Chenoweth was born in Randolph county Virginia (West Virginia) in 1811. He married Nancy Ann Hart, daughter of John Hart, who was one of the signers of the Declaration of Independence. The Chenoweths had thirteen children including two sons who served in the Confederate Army. Major Joseph Hart Chenoweth served under Stonewall Jackson and was mortally wounded in battle. Union troops controlled Beverly during the war and soldiers guarding the entrance to the town often used the Chenoweth home to warm themselves. It was during one of these visits that Chenoweth's daughter, Harriet Elizabeth, met Union soldier Thomas Jefferson Edwards. The pair married after the war.

Both Nancy and Lemuel Chenoweth are buried in the Beverly Cemetery about one half mile north of the Chenoweth House. June 16th is "Chenoweth Day" in Randolph County in celebration of the renowned bridge builder's birthday.