This armory (and adjacent buildings) came into existence through FDR's New Deal in order to house soldiers stationed here while in the U.S. Army Reserve and those belonging to the Florida National Guard. It was used for over 60 years before Reserve Centers and National Guard armories were constructed between 2001-2005 through the Tampa and St. Petersburg areas to accommodate a growing Guard and Army Reserve. Though no plans are set for its future the armory still stands to this day.

A now iconic photo of Elvis, this was taken during his performance at the armory. To the left is Scotty Moore 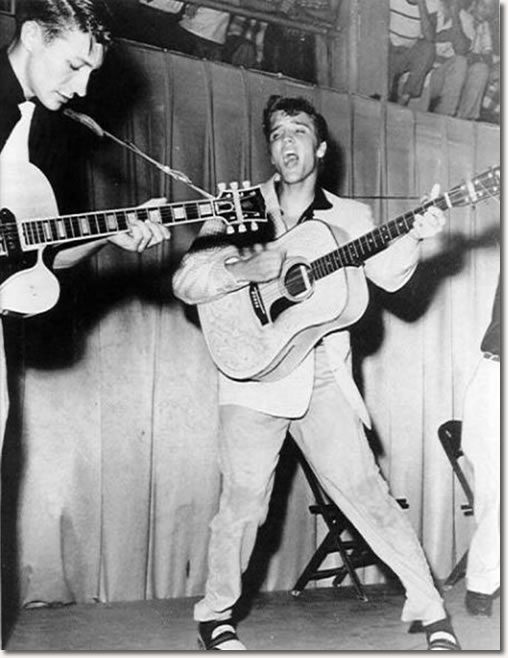 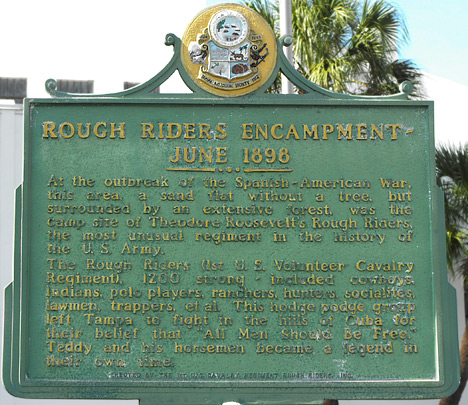 George Benjamin, West Tampa's 2nd mayor and owner of the land of the air field that bore his name before the Homer Hesterly Armor was constructed 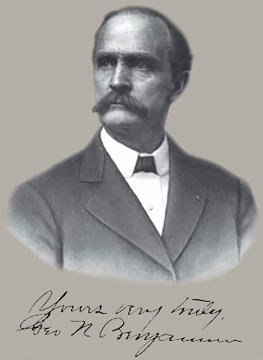 The National Guard base in 1920 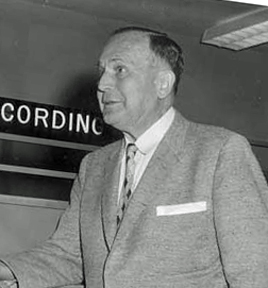 JFK speaking at the armory 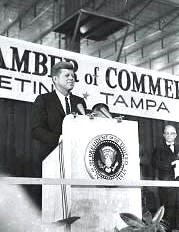 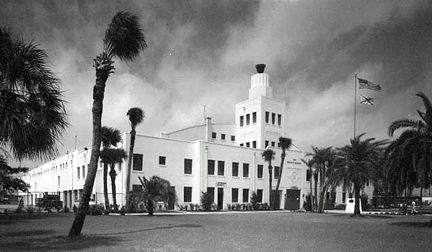 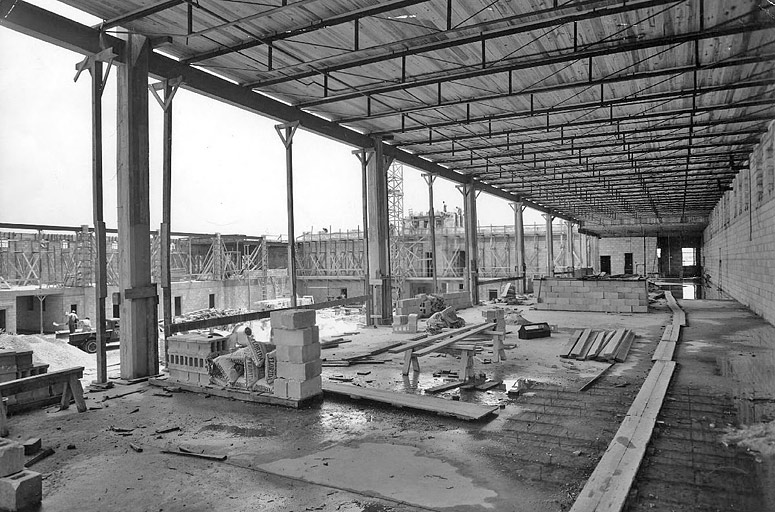 The armory as it looks today 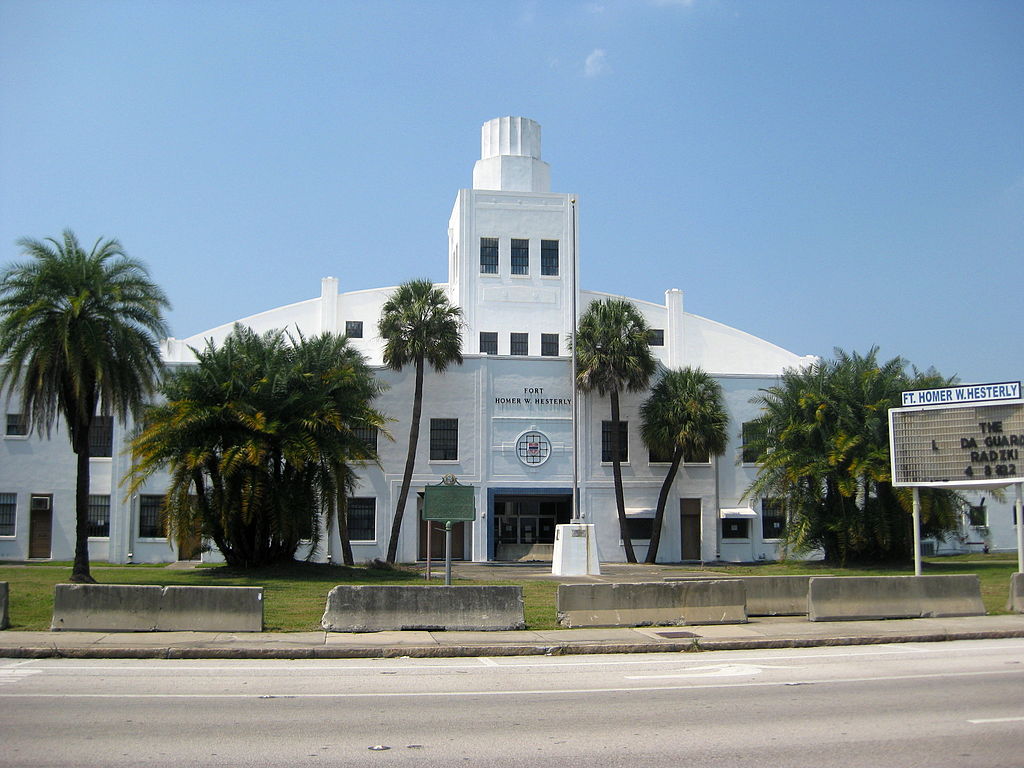 James Brown and Lars Jacob at the armory 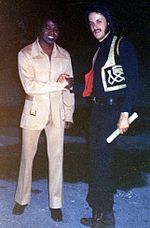 Prior to its construction during the New Deal, the grounds where the armory sits is well known as once being a spot for the Rough Riders as they encamped in Tampa prior to shipping off to Cuba for the Spanish-American War and later becoming the Benjamin Air Field during WW1. The land was own by George Benjamin, West Tampa's second mayor, before he sold the land to the city. After WW1 it was the site of the National Guard base, while maintaining the air field. Mainly wooden buildings, the New Deal and WPA brought the manpower and funds to construct more permanent structures while expanding the Guard base and an armory.

Dedicated after the attack on Pearl Harbor, Dec. 7, 1941, this armory proudly served the Tampa area and the National Guard-Army Reserve for 60 years. It was named after Tampa resident (from Georgia) who was a civil engineer and WW1 veteran and was a ranking officer of the Florida National Guard. While a military army and housing facility, the armory was home to many concerts featuring famous musicians and bands as well as many politicians and Civil Rights Leaders. These include, but not limited to: Elvis Presley, U.S. President John F. Kennedy, Martin Luther King, Jr., Tom Jones, The Animals, James Brown, Buddy Holly, Andy Griffith, Allman Brothers, Tempests, Pink Floyd, the Doors and The Ramones. Graduations were also held at the armory, as well as many championships for wrestling.

In 2005 the National Guard closed Fort Homer W. Hesterly. From 2005 to 2007 there were plans to turn the armory into a film studio, ice rink, creative industries incubator, commercial/residential development and sports complex. A plan for a luxury development, fell through in 2010. In  2015 plans were approved to turn the armory into a Jewish Community Center to be named after former Tampa Bay Buccaneer, Bryan Glazer.